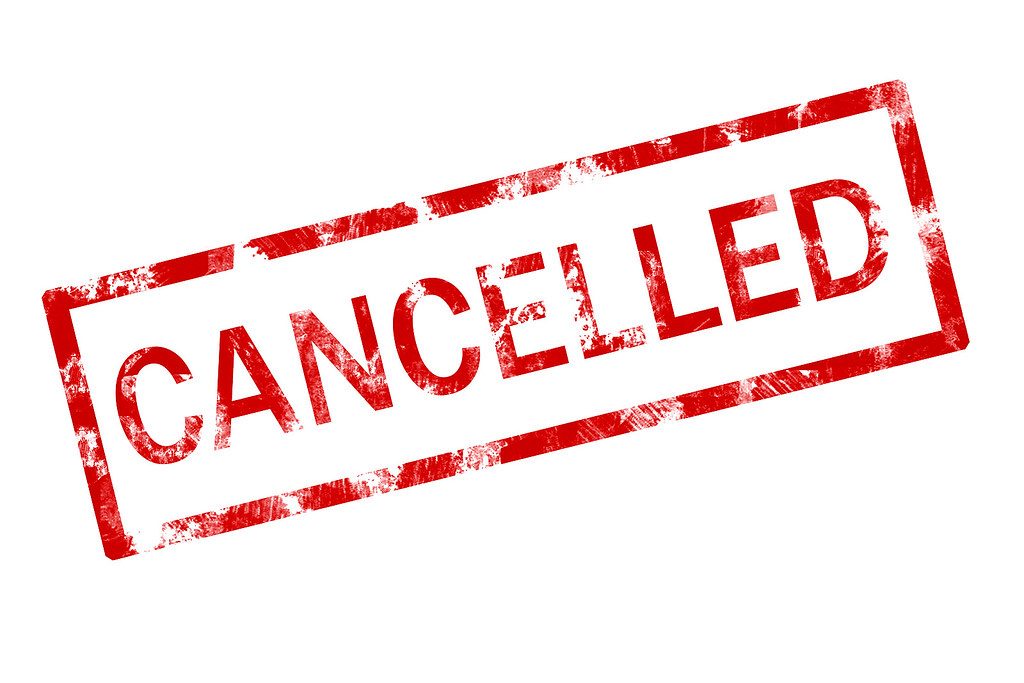 With the ongoing pandemic that is COVID-19 aka Coronavirus, events are being cancelled almost at a daily basis.  With a whole host of tours & concerts already cancelled, the number of festivals is starting to mount up slowly unfortunately!

We will keep this list as up to date as possible with the latest in changes to events / festivals as we get the news to hand.

Our event calendar is also good place to check as well!

May 2 – England – Live at Leeds – postponed till November.

May 3 – England – Hit the North – postponed till October.

We recommend visiting the official websites of those festivals listed for confirmation.

Unfortunately, the longer the Coronavirus pandemic goes on, the larger this list of cancelled music festivals will get.  In the UK so far, there have been no major cancellations aside from Radio 1’s Big Weekend, however we do expect this to change in the coming weeks.