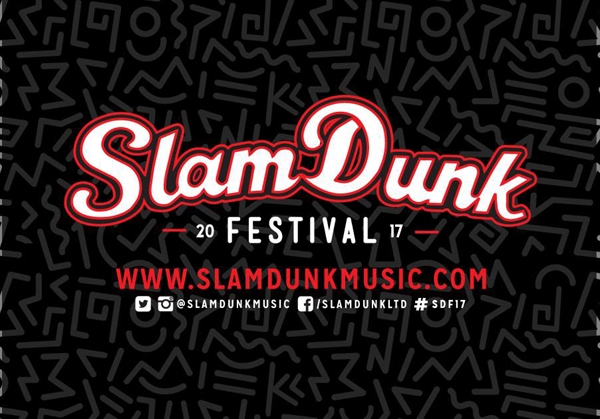 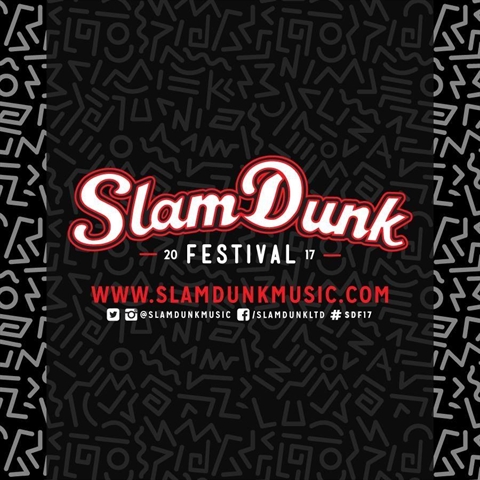 With a huge bill topped by festival headliners Metallica, Mumford & Sons and The Libertines plus a supporting cast of some of the world’s biggest names in music including Kendrick Lamar, Alt J and Bring Me The Horizon, the already bursting Reading & Leeds Festival lineup is now bolstered by even more incredible names.

With the Main Stage lineup already providing a huge number of must-see acts across this summer’s bank holiday weekend,Mariachi El Bronx return to the prestigious opening slot to bring festival crowds their signature brand of traditional mariachi and feel good pop for a set that is sure to bring the sunshine. The LA punks, The Bronx, will also play The Lock up Stage.

Taking the NME/BBC Radio 1 Stage on the Friday at Reading and Saturday at Leeds, The Struts will be making their R&L debut this year; treating crowds to their potent mix of indie and glam rock as found on last years ‘Everybody Wants’ LP. Having played support to The Rolling Stones last year, they are truly a world-class rock act.

Since forming in 2009 Chicago, Illinois natives Twin Peaks have continued to build on the buzz surrounding their furious brand of garage punk. Heading for Reading on the Saturday and Sunday at Leeds, theirs is a set not to be missed.

To say that British songwriter and producer Shura has a bright future ahead of her would be a complete understatement. With standout headline shows under her belt and armed with tracks like the smooth electro-pop of recent Radio 1 championed single ‘2Shy’, expect huge crowds on Sunday at Reading and Friday at Leeds.

Dance music enthusiasts can once again rejoice as the BBC Radio 1 Dance Stage once again brings only the finest acts from across the world together under one roof.

A host of exciting new names have been announced for The Lock Up/Pit stage, including The Bronx and Progressive metal legends Baroness. Japanese noise-mongers Bo Ningen will bring their visceral, undeniably unique sound to a mid-afternoon slot on Friday Reading / Saturday Leeds. Earlier in the day the gloriously destructive God Damn will be proving why so much hype has surrounded them in recent months. Vant will also be opening proceedings with Skinny Lister.Elsewhere throughout the weekend, No Devotion and As It Is join a mammoth lineup on Saturday Reading / Sunday Leeds, further proving why The Lock Up / Pit Stage is one of the festival’s most exciting, diverse areas on site.

The Festival Republic Stage remains the area of the festivals with a focus on both emerging and established alternative talent. Having appeared on the BBC Sound of 2015 longlist earlier this year, Sunset Sons‘ fresh brand of beachside indie has built a huge fan base who will no doubt pack out the tent Friday Reading / Saturday Leeds. Scottish synth-poppersNeon Waltz play Saturday Reading / Sunday Leeds having drawn critical acclaim from blogs around the world whilst Spring King fuse visceral indie with modern pop charm.

Seether and The Last Internationale complete the current announcement, rounding off an incredible stage lineup that features the best alternative talent the world has to offer.

Fresh after collaborating with Jamie XX, unlikely rap hero Young Thug will also be making a rare appearance Friday Leeds / Saturday Reading, bringing a barrage of hits that prove impossible not to shout along to.

Sibling production / DJ duo Star.One also join the lineup, perfectly encapsulating the diverse and groundbreaking nature of both the BBC 1xtra Stage, and Reading and Leeds as a whole.

Sports and music festival spectacular NASS returns in 2014 and adds some of the worlds top Drum & Bass acts to a lineup that already includes Cypress Hill, Netsky and more!
In the world of electronic music there are few bigger names than 'The Executioner' Andy C.  Pioneer in drum and bass and one of the greatest DJs ever to touch a turntable, the Ram Records founder needs little introduction. A true NASS veteran, Andy C has blown the minds of thousands of NASS fans in previous years and 2014 will be no different with the music mogul bringing some serious drum & bass flavour to the party. 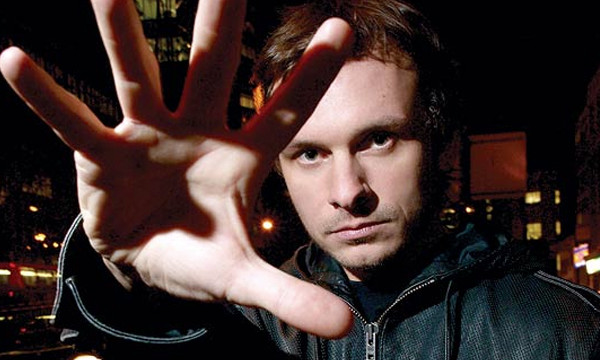 After last years killer performance, seasoned NASS fans will be pumped to also see the return of 1Xtra's resident DnB maestro Crissy Criss. The youngest DJ to date to broadcast nationally on BBC Radio One, Crissy Criss will no doubt deliver an outrageous and energetic drum and bass mix.
Alternative lovers fear not as there is plenty of rock, punk and indie on the NASS menu with Funeral For A Friend, Decade, Random Hand and Reel Big Fish already announced for the 2014 line up. Joining these deafeningly loud and lively acts with massive riffs, crazy moshing and manic dancing will be: the Gallows, with their punk rock fury and aggressive sound; British rock band Blitz Kids, who promise one hell of a lively gig and hailing from LA and hardcore punk band The Bronx, a group that consistently pushes the boundaries. All playing the festival for the very first time, these acts, PLUS 80's hardcore and punk rock band Cerebral Ballzy, thrashing quartet Trash Talk, American indie rock band Versus and many more will be taking to the Rock Stage, absent for the last year but back with force for this July!
Additionally new to the NASS line up is five-piece Manchester band Sonic Boom Six whose electric mashup of ska, pop, grime, dubstep and metal sound, frantic live shows and love of good times will be right at home at the showground.
Music aside, NASS will once again present the cream of action sports competitions with a host of international skate and BMX athletes going head to head on the industry's biggest and best pro course park. Look out for Logan Martin (NASS '13 BMX champ), Greg Illingworth, Matt Priest, Tom Justice and more on the BMX circuit and battling it out for the £12.5K skate purse are Danny Leon (NASS '13 skate champ), Dannie Carlsen, Ben Grove, Denis Lynn with more confirmed and more to come!

You can now start planning your Sonisphere itinerary as we present to you the day splits for this years summer festival which takes place at the legendary venue Knebworth Park.

We have also got a list of fourteen new bands which will join the massive lineup headlined by The Prodigy, Iron Maiden and Metallica.

See the day splits below: 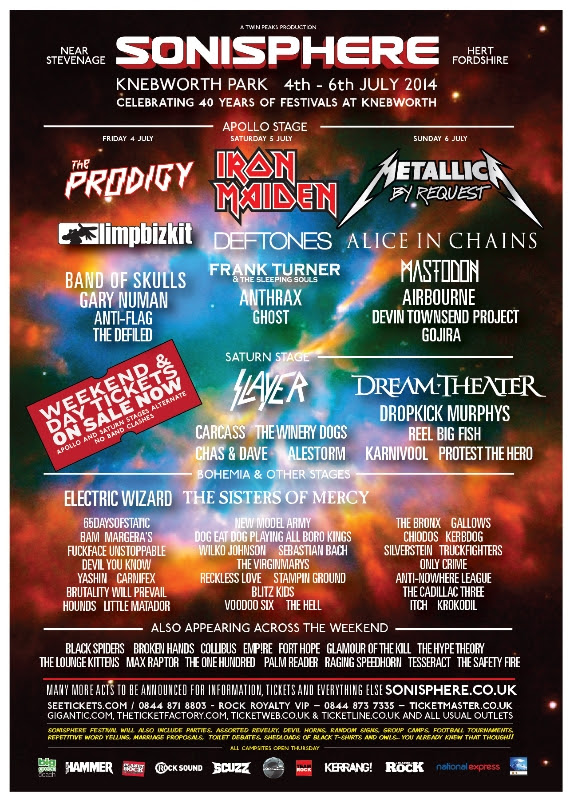