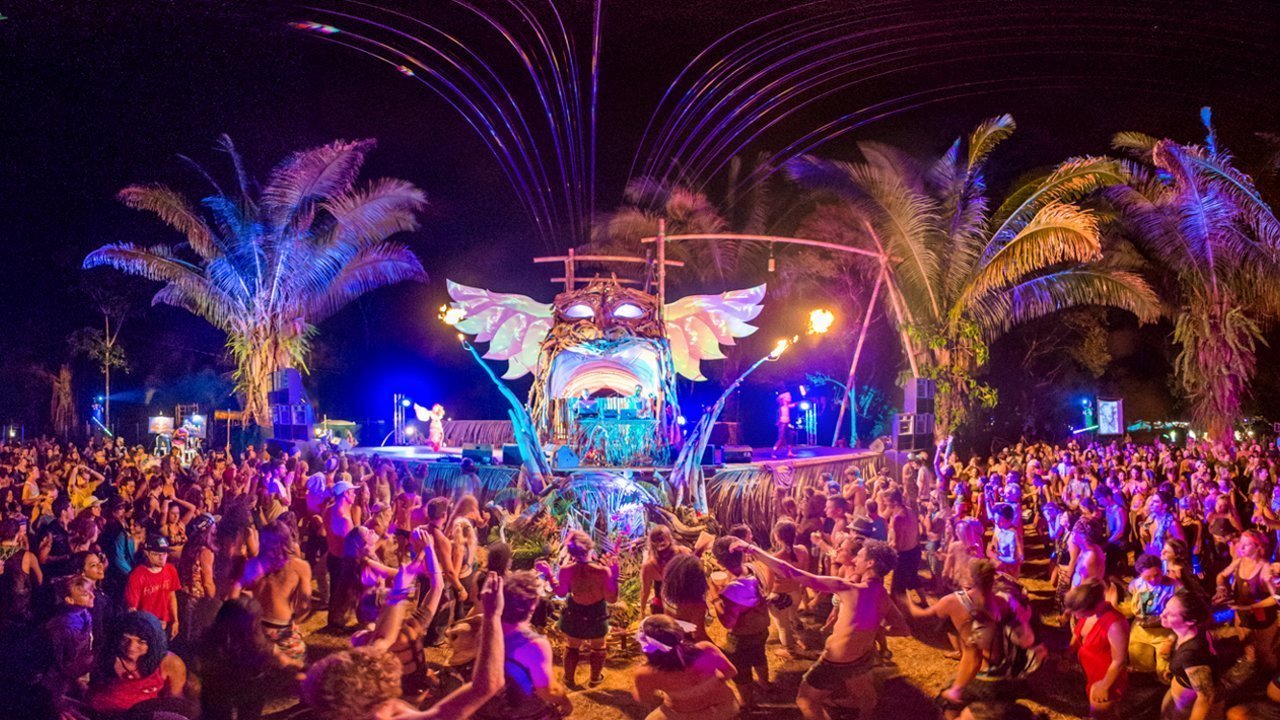 The festival market has exploded in recent times.

You can now party anywhere in the world, in any temperatures, any setting, at any altitude. Which is great, because there is so much competition that festivals are falling over themselves to get your attention and wow you.

Many idyllic escapes now exists so here are our five favourites.

After three much-talked about editions, there a special and unique atmosphere has now been created at Epizode that has quickly made it one of the most respected and essential experiences in the year. The carefully curated week-long showcase is a cultural spectacular that runs around the clock and makes you the lead role in a one-of-a-kind film, and it all unfolds on the blissful beaches of Phu Quoc, an island paradise hideaway off Vietnam’s West coast with a soundtrack from returning favourites and exciting new names such as Ricardo Villalobos, Apollonia, Loco Dice, Lehar, Lilly Palmer, wAFF, Guti, Nicolas Lutz and Craig Richards as well as plenty of Russian and Asian artists.

This festival took a year off in 2018 because of the devastating hurricane that wrecked the Caribbean island. Now it is back, bigger than ever, with the whole island’s infrastructure having been rebuilt. Stages are on beaches and jungle clearings and are truly beautiful. This year Zip, Axel Boman, Apollonia, Fumiya Tanaka, Traumer, Francesca Lombardo, DeWalta, Enzo Siragusa, Archie Hamilton, Guy Gerber, Marco Carola and more all played so expect more of the same in 2020.

Envision is a four-day wellbeing and music festival held on a beach on Costa Rica’s Pacific coast with the rainforest as a dramatic backdrop. Lee Burridge, Bedouin, John Acquaviva, GRIZ, Sabo, Tycho, Nicola Cruz, Trevor Hall and many more will all play, and there is plenty of yoga, natural remedy workshops and astrology to enjoy next to the music.

Groove Island is a game changing, truly one of a kind new event in the paradise of Catalina Island. It takes place on September 27th – 30th and offers a wealth of music, activities, great accommodation and plenty more, zip wires, a gold tournament, the worlds largest ballroom dancing hall, a wine mixer, hiking, natural beauty on the mountains bays, beaches and sea. and DJs include Andrew Rayal, Mark Knight, Shiba San, Chus & Ceballos and many more.

There is no line up for Burning Man but anyone who is anyone from the worlds of house and techno play. It goes down in a sandy Nevada desert which becomes huge pop up city where money is replaced with bartering and art installations litter the site, which also features giant stage structures such as the iconic Robot Heart. This is one culture gathering that genuinely changes peoples lives.

DOWNLOAD 2019! Are you a last minute larry? Have you just drunkenly spent your wages on a weekend ticket because your mates are going, but have no idea what you need? Ok, so – you’re probably screwed in all honesty. The weather is tracking to be vile (cue Drownload jokes) and if you haven’t sorted out a tent and sleeping bag you need to leg it to a camping shop immediately. For everyone else, here’s your last minute mini checklist for the DL2019 weekend!

So, grab your stash, prepare yourself for mud and madness… see you at Donington! 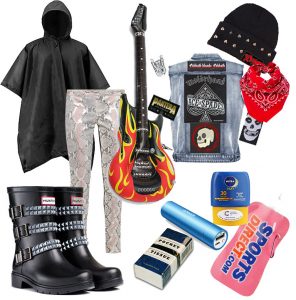 As we all know, the scale of Glastonbury is unlike any other music festival in the world!  With up to 130,000 festival goers descending onto Worthy Farm, things can get a bit crazy at times and we have a few suggestions to help you make your way through the festival.

Any other information you require can be found on the Glastonbury website.

Things to remember to pack:

The Summer Festival Guide will be heading to Glastonbury, we may just tap you on the shoulder to ask for a photo or two :)

We all hope you have a brilliant time, see ya there!