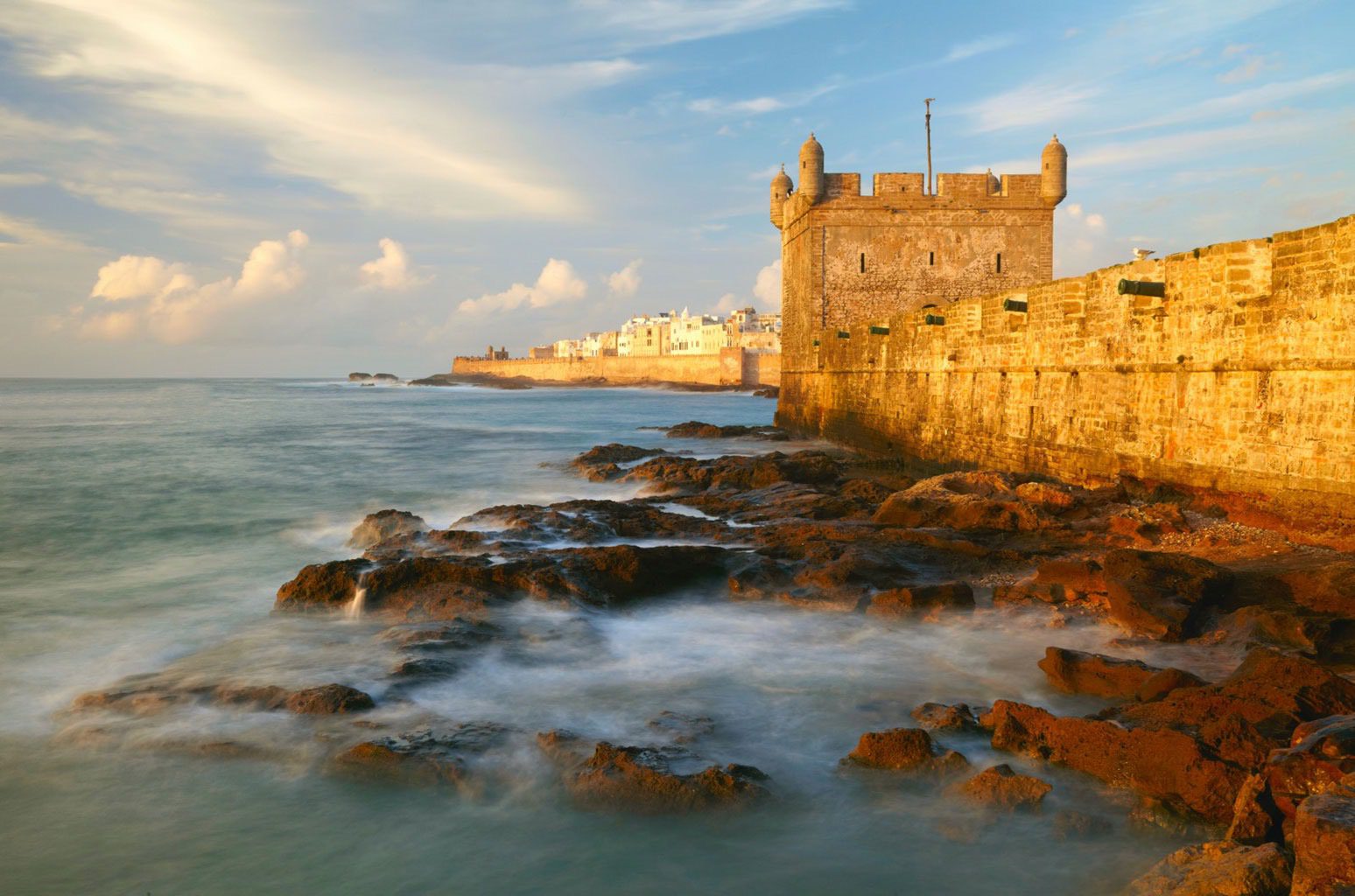 Electronic music, nomadism, creativity and discovery are the core values of the hugely cultural MOGA Festival. This now much-loved event was born in 2016 in Essaouira, which is where it returns after two years of Covid-related absence to the Sofitel Essaouira Mogador Golf & Spa resort. MOGA is a boutique festival dedicated to electronic music and inspired by hippie culture, the Atlantic and its laid-back, surf-oriented lifestyle. The uniqueness of the festival lies in the fact it connects people of all different cultures from around the world through dance, music, art and wellbeing but also the values ​​of sharing, openness and cultural exchange.

MOGA has created a tribe over the years – a strong community of nomads known as the #MogaTribe which now stretches from Portugal and MOGA’s Caparica edition in June to Morocco and the MOGA Essaouira edition in October, with more planned for the near future.

The festival includes an OFF programme with free access events including workshops, sports activities, talks, and cuisine with official ticketed evenings which mix the avant-garde of the international and local scene and take in everything from disco to house music, the oriental and the exotic, the deep and the hypnotic. 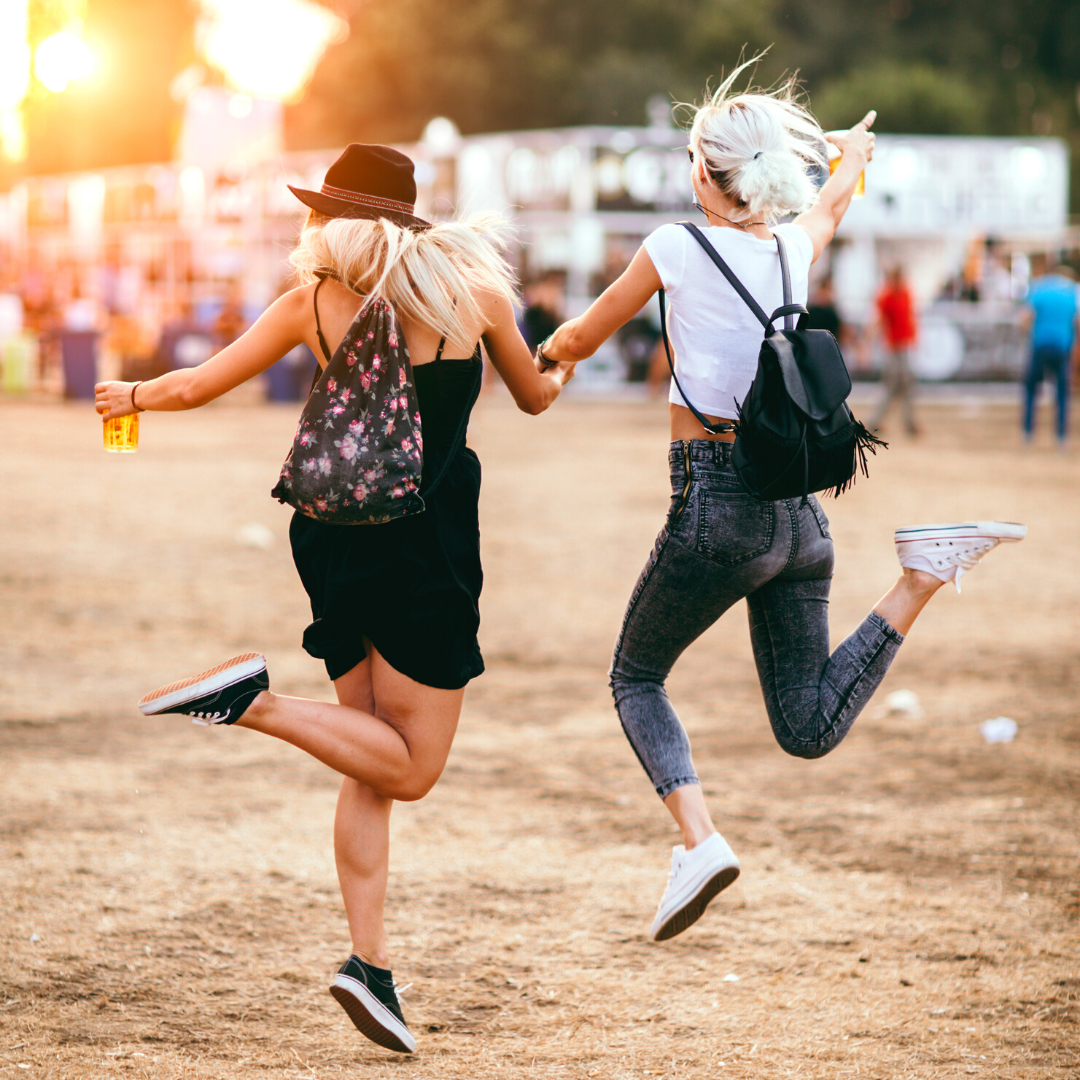 During the two years of forced absence in Morocco (2020 and 2021), MOGA exported a new edition to Portugal, south of Lisbon, on the Costa da Caparica. From June 1 to 5, 2022 the second Portuguese edition was a huge success with 10,000 festival-goers from 30 countries coming to watch the sets of nearly 50 DJs in the best beach clubs of this famous surf spot with digital nomads partying and enjoying these unique moments in a magical setting with their feet in the sand facing the Atlantic Ocean.

In Morocco, MOGA returns for five days throughout the city of Essaouira. On September 28th and 29th, two days of OFF scheduling with free events plays out in different Souiri establishments: within the Medina and by the beach. From September 30th to October 2nd, the Sofitel Essaouira Mogador Golf & Spa resort will host three days of the festival with no less than five stages installed and a lineup that mixes Moroccan, Portuguese and international artists. 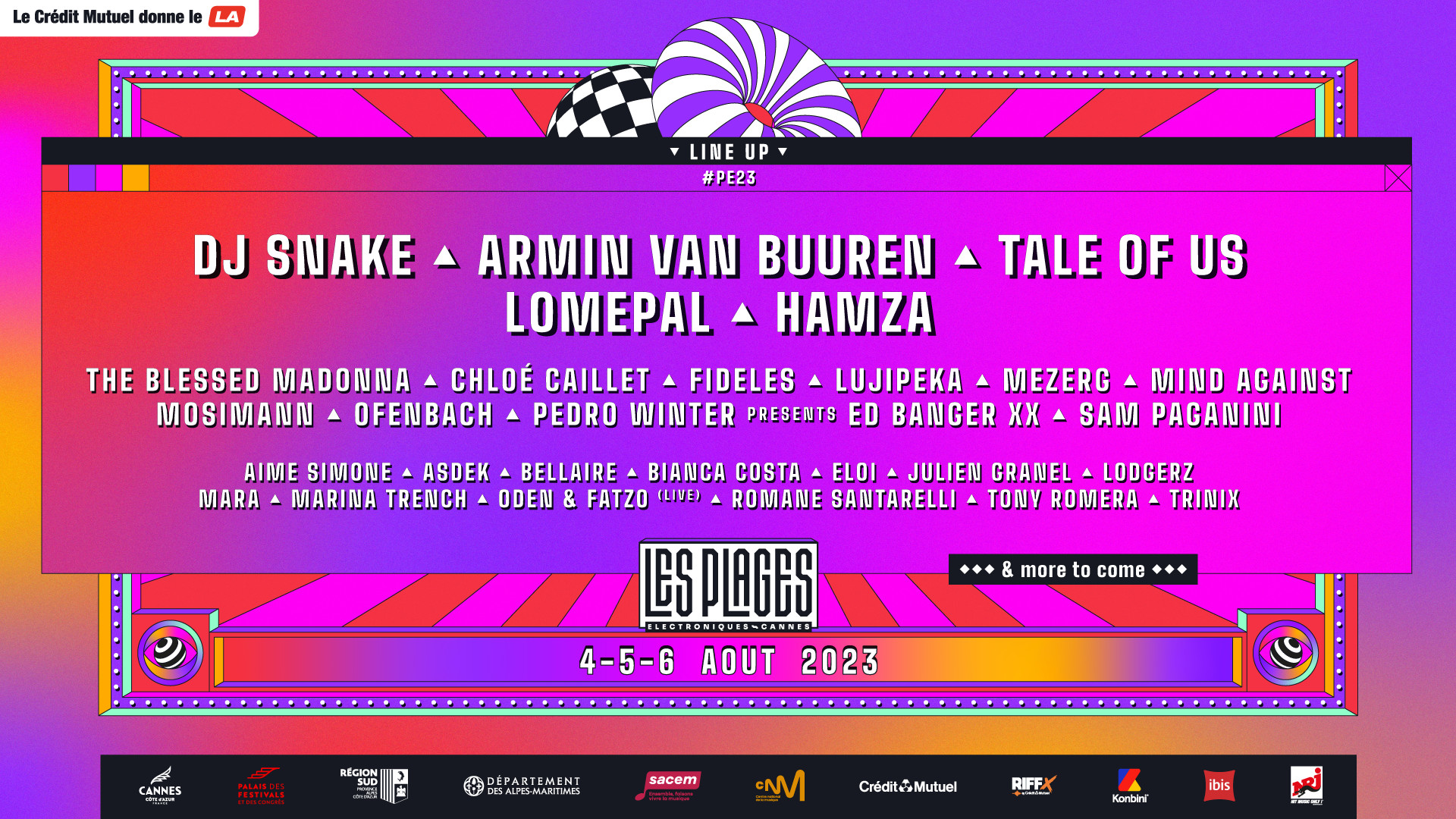 The mouthwatering lineup features Polo & Pan, a Parisian house, disco, and electro duo used to the world’s best festivals. Acid Arab, the Parisian collective which gave a voice to Arab culture in electronic music, also lines up as will French artist Sébastien Léger.

Internationals like Melbourne’s CC:DISCO! with her choice disco, house and boogie cuts, deep reggaeton master DJ Python, the Swiss multi-instrumentalist DJ Jimi Jules, Petre Inspirescu, the master of Romanian house, and All Day I Dream boss Lee Burridge. There is more from Italian producer and DJ DJ Tennis, aka Manfredi Romano, cult minimal selector Sonja Moonear and Soichi Terada, the Japanese electronic music composer known not least for his work in the video game series Ape Escape. Add many Moroccan artists like Mr. ID, a key figure in electro-fusion music in Morocco, Kawtar Sadik, the singer-songwriter who mixes rock, rap, electro, fusion and Arabic and Berber sounds or even Guedra Guedra and her electronic music steeped in traditional desert tribal sounds, and you have an unmissable lineup.

Essaouira, first called Amogdul (“The well-kept” in Berber) then Mogador following the passage of the Portuguese and Spanish conquerors. The medina of Essaouira, the old traditional city, with its ramparts and its souks, is listed as a UNESCO World Heritage Site, and was also the setting for Game of Thrones and many films (Othello, Kingdom of Heaven). It is now a popular spot for surfers and kite surfers from all over the world who appreciate its relaxed lifestyle and its inherited hippie lifestyle. Indeed, the libertarian movement of the 1960s experienced a great boom in Morocco. These young travelers in search of enjoyment, coming from all over the world, have found in Essaouira a favorable place to live their libertarian dream. Among them Jimi Hendrix and Cat Stevens found refuge there. 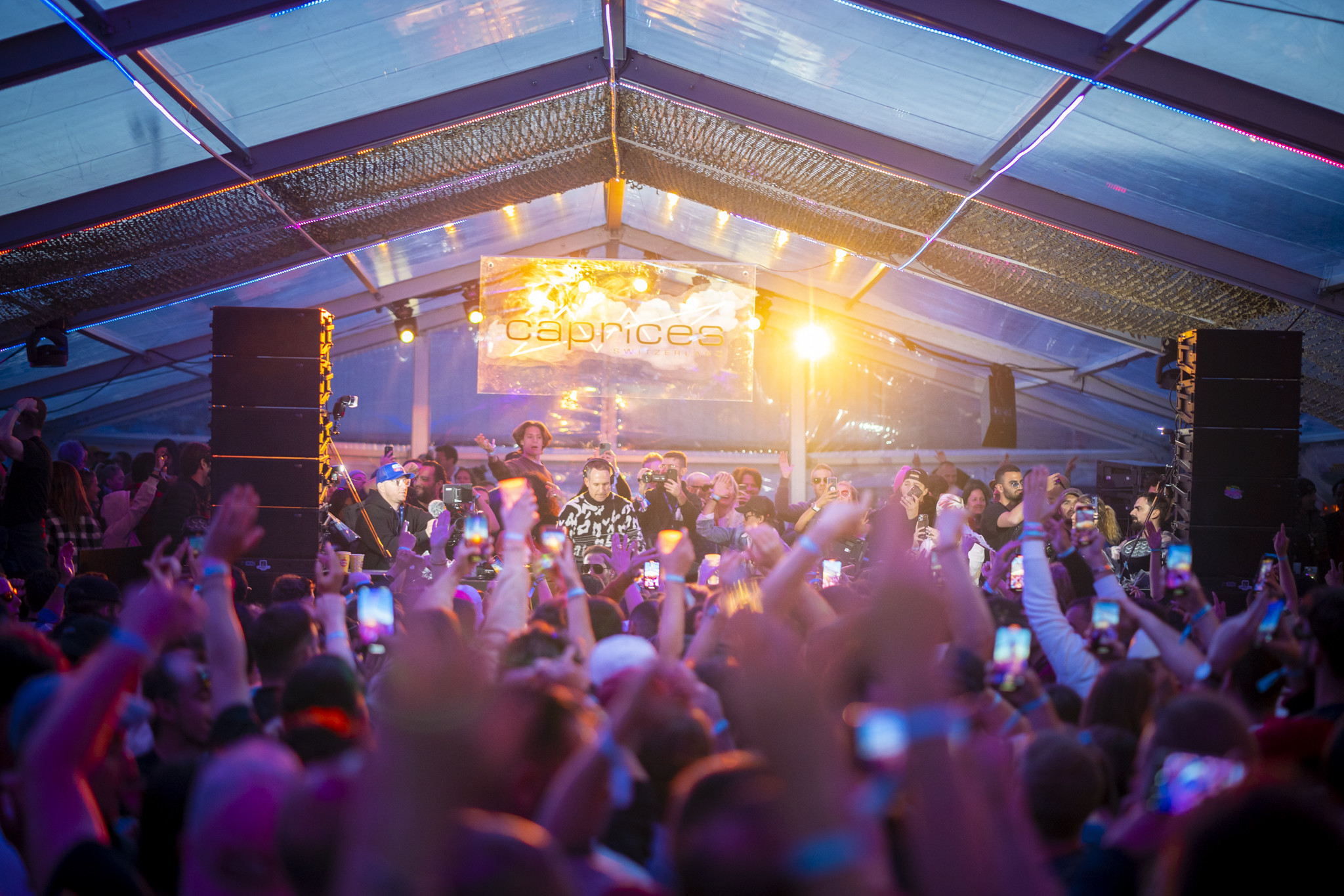