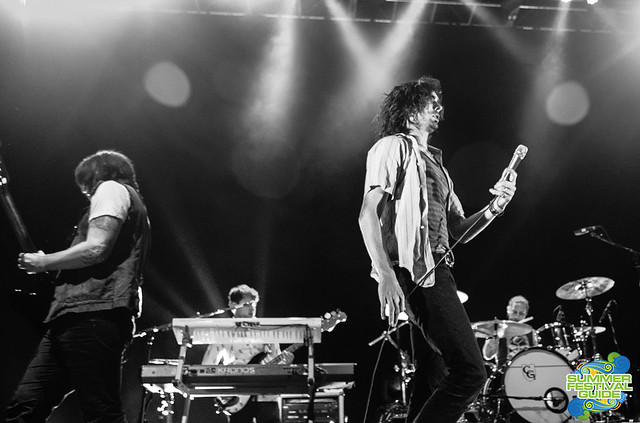 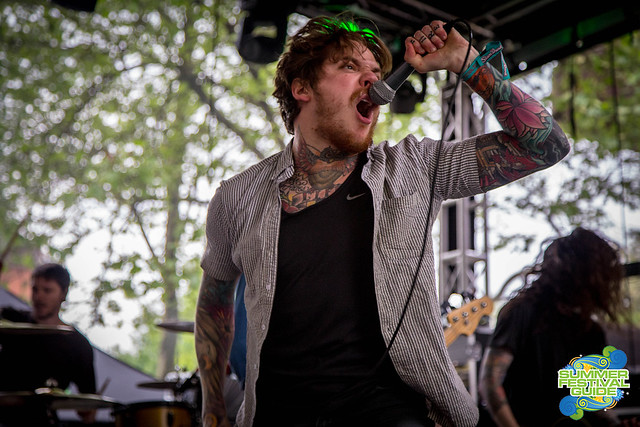 Just when we thought all the artists and guests had been annouced Slam Dunk knock out other surprise with Sean Smith from The Blackout who will be making an appearance as a guest DJ and the main stage compere!

Slam Dunk have also announced their annual T-shirt design competition. Basically, you could be in the running of designing the official shirt that will be sold across this year’s festivals! Not only will you get your design idea produced, but the winner will also bag 4 tickets to the festival of their choice! So why not give it a try get your creative juices flowing and get designing! More details can be found on the poster below: