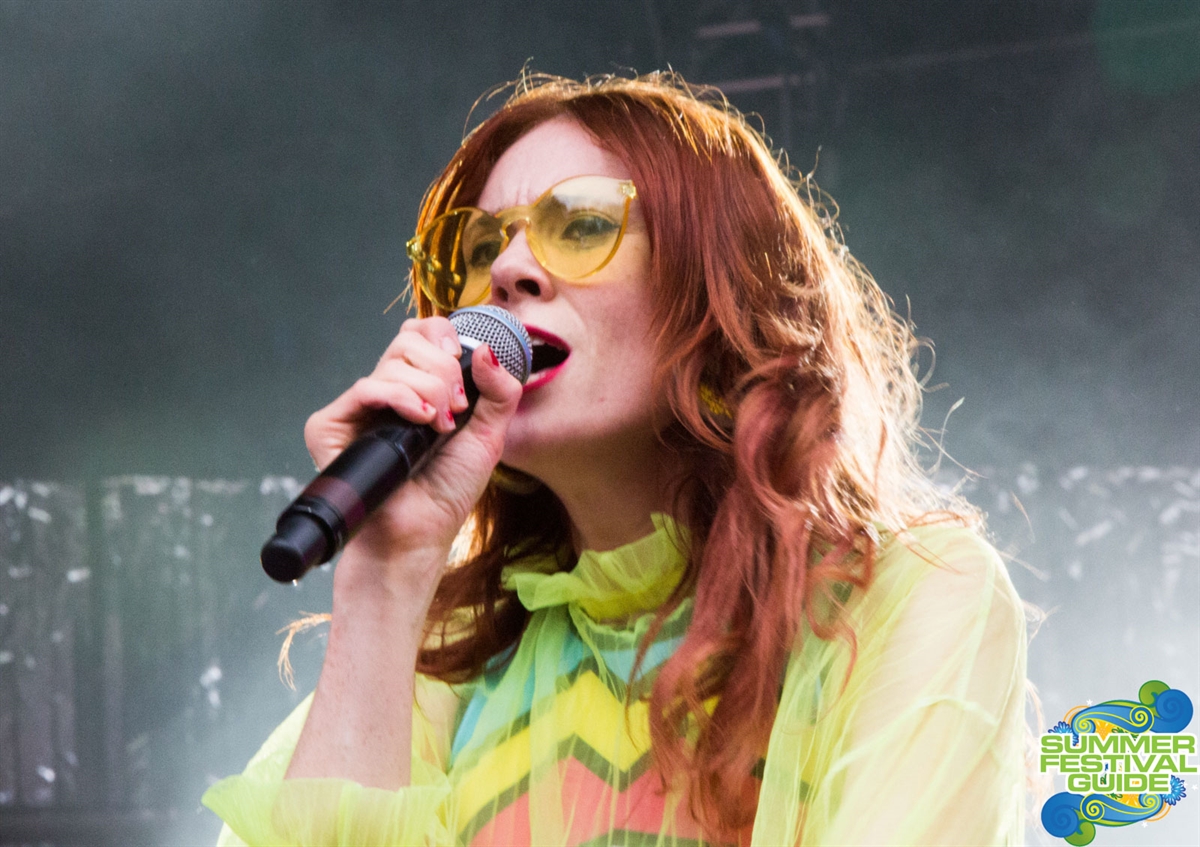 Heading to Kendal Calling for the second time, I pack my bags with excitement and made my way to the beautiful Lake District to attend one of the best smaller festivals the UK has to offer. There really is something special about the place, the stunning views, forests and ancient woodlands surround you with a warm atmosphere filled with revelers that keep the spirits of the festival alive.

For those that gained early entry into the festival, Thursday night took us back to the 80’s with a raucous start from the Happy Mondays, by leading straight into Hallelujah. Whilst the band may be more famous for their laddish charm and stage antics, Bez owned the stage by shaking his maracas and danced in his unique way that kept the audience chanting for more, a perfect act to hype up a crowd that waited for Scottish rockers Franz Ferdinand. Proving why they keep going from strength to strength, these guys filled the site with an electric crowd that sang along to all the hits including Do You Want To, Take Me Out and No You Girls. 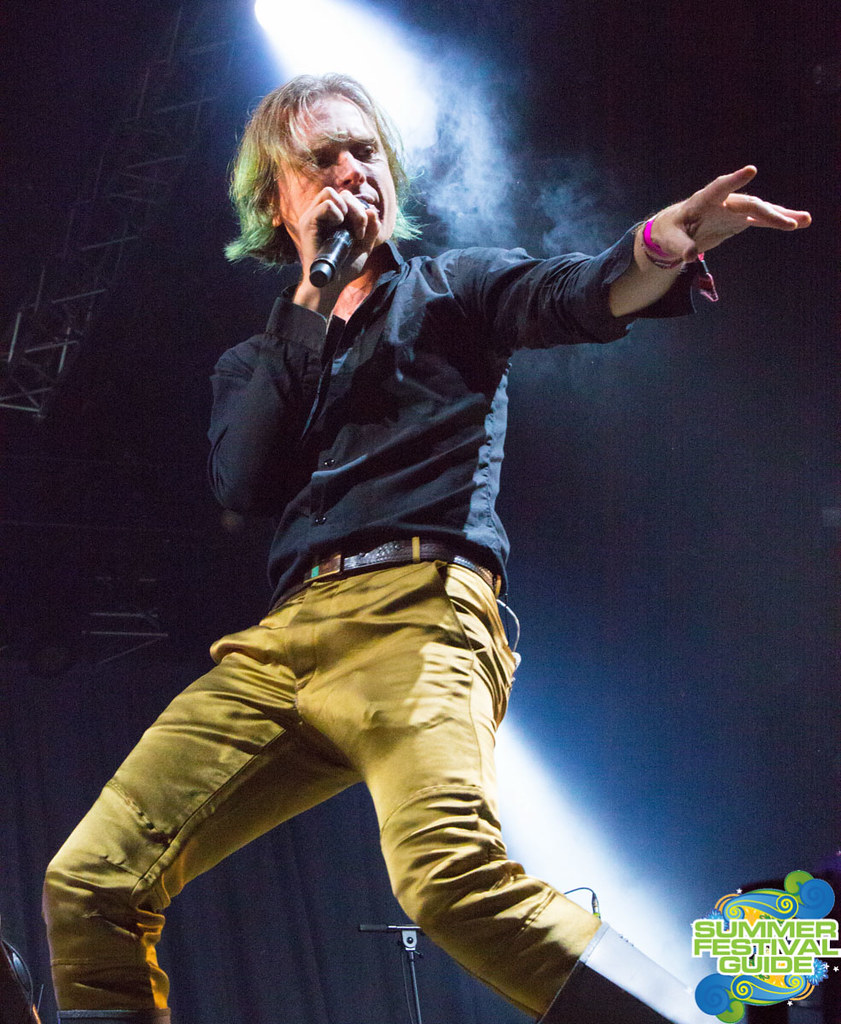 Friday marked the beginning of the festivals first full day, with the likes of Kate Nash, DMA’s, Circa Waves, Jake Bugg and headliners Stereophonics on the bill. Kate Nash entertained in her colourful one piece, standing side by side with her female twin bassist and guitarist, conveniently dressed in their matching Kate Nash T-Shirts.

Making their debut at Kendal were Australian band DMA’s. Taking us back to the 90’s with an indie influence and the attitude of Liam Gallagher, lead singer Tommy remained static and lack luster, yet still managed to command the crowd. Circa Waves, Jake Bugg and the Stereophonics all took to the main stage on Friday night, however a bland and aged Stereophonics were unimpressive, and like many others, I headed off after the first song and made my way straight to the Calling Out stage to support South Londoner Hip Hop artist Loyle Carner. There’s no surprises this guy has been nominated for a Mercury Prize, charismatic and humble, and not afraid to shout out his love for his mum, this 22 year old will have no problem gaining a huge fan base.  Carner proved why he is destined to be one of the UK’s biggest Hip Hop artists and the crowd sealed their support by singing a long to favourites Ain’t Nothing Changed and NO CD.

Saturday provided an electic line up, with a great selection of up and coming bands playing the Calling Out stage including crowd favourites Honeyblood, Field Music and Shame, whilst the main stage lineup took us down memory lane with rockers Reverend and the Makers, Feeder, Editors, Brian Wilson presents Pet Sounds and Manic Street Preachers all showing us why they reserve a slot on the main stage.

For the Beach Boys fans out there, Brian Wilson delivered classic after classic hits including California Girls, Surfin’ USA and Good Vibrations.  At 75 years old and fragile looking, Brian proved why his legacy of work will never be forgotten. Both Editors and Manic Street Preachers ignited the crowds with an equally energetic performance from both sides, with Manics kicking off their set with Motorcycle Emptiness and Editors front man Tom Smith baring a resemblance for Michael Stipe with his opener to Cold. 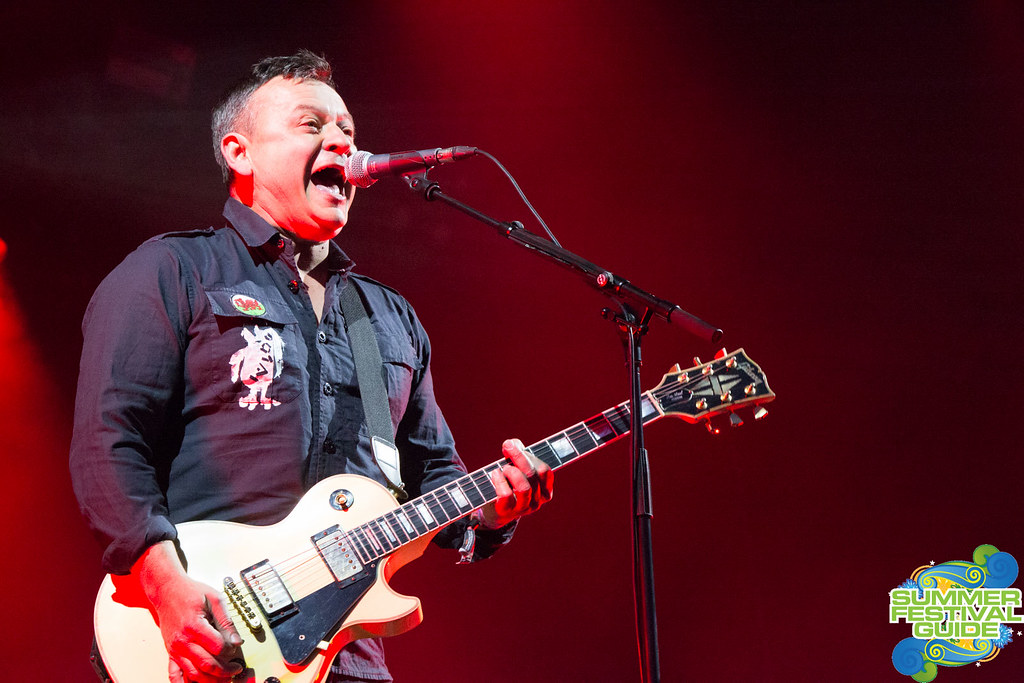 Drawing to a close with a spectacular fireworks display as Tinie Tempah closed the main stage, Sunday night proved to be a success. Lethal Bizzle pumped up the crowd with an equally impressive mosh pit to match. The fans continued to show their support by lighting up flares and smoke bombs for non conforming Slaves, who electrified the crowd. Seasick Steve returned to the festival for a captivating performance and Frank Turner & The Sleeping Souls performed an impressive 19 song set list. With a muddy 25,000 revellers enjoying the vast array of music, arts, markets and cinema, Kendal Calling has something for everyone.  Main stage aside, Kendal Calling has so much more to offer, compact in size you can get lost in the woodlands or head to Chai Wallah to listen to some cutting edge music. Whatever your preference, Kendal Calling is a must go to festival for all.

Photos and review by Olivia Frayman