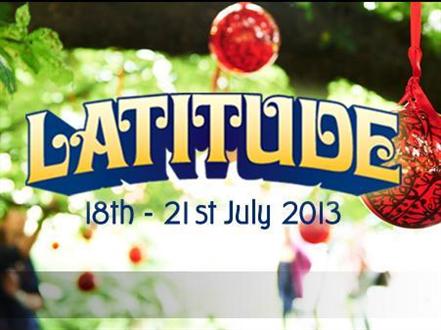 Latitude is delighted to announce one of the UK’s current hottest talents Sam Smith will be performing as a special guest on The Lake Stage at this year’s festival, taking place at Henham Park, Suffolk from 18th – 21st July. Smith’s amazing vocals featured on one of 2012’s biggest tracks, Disclosure’s Latch and he’s back at the top of the charts again featuring on hot producer, Naughty Boy’s smash Number One single La La La, currently the fastest selling single of the year. Curated by Huw Stephens, The Lake Stage has played host to countless ‘next big things’ including Alt-J, The xx and Everything Everything and as one of 2013’s most exciting artists at just 21-years-old, Sam Smith is no exception. 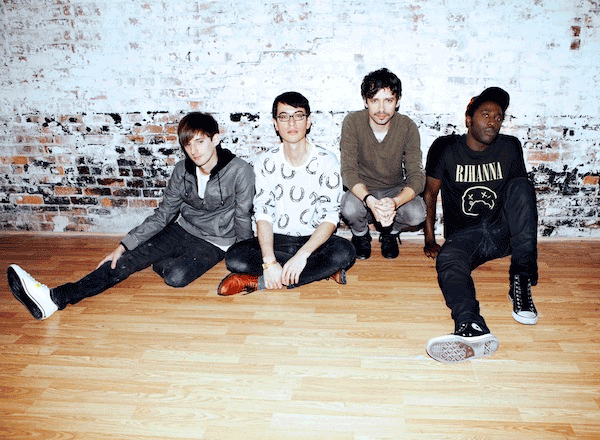