Tickets for Friday 12 July (headlined by Justin Timberlake) and Saturday 13 July (Headlined by JAY Z) are now sold out.

In 2011, as part of Black Eyed Peas, will.i.am headlined a sold out Wireless Festival, it was one of the most electrifying sets in Wireless Festival history.  This year sees the star return for his first solo performance. The singer, songwriter and producer extraordinaire has received countless accolades as part of The Black Eyed Peas including seven Grammy Awards, eight American Music Awards, a Billboard Music Award, a Teen Choice Award, two MTV Video Music Awards, and three World Music Awards. will.i.am has released four outstanding solo albums, with his fourth ‘#willpower’  containing the massive hit singles ‘This Is Love’ (feat. Eva Simons), and ‘Scream & Shout’ (feat. Britney Spears) out last week.  will.i.am is not the only Black Eyed Peas member to be making his solo debut, Taboo has also been confirmed to play the festival. 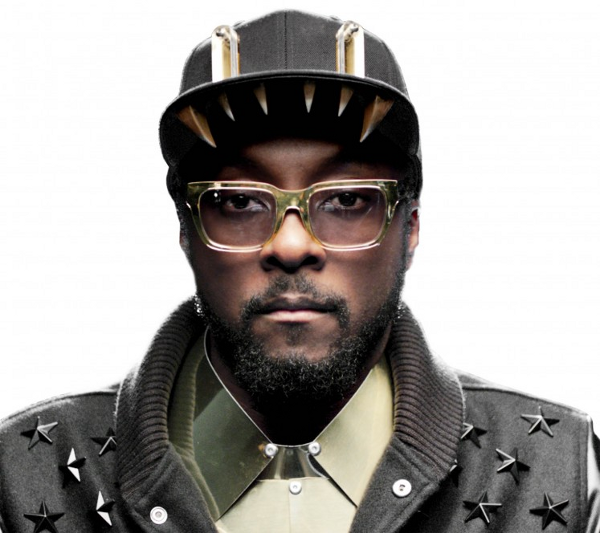 Yahoo! Wireless Festival is the festival that everybody’s talking about and without doubt the destination of the Summer.  Promoted by Live Nation, this dazzling open-air live music experience offers a chance to experience the excitement of watching the best in popular music in one of London’s most iconic sites – Queen Elizabeth Olympic Park.  With many more acts and details still to be unveiled, Yahoo! Wireless Festival 2013 is set to be the biggest and best event on the summer’s musical calendar.