Released to fans on Friday 22nd February, it can now be revealed that all general admission tickets to this exclusive 1-day party were snapped up in less than 10 minutes, by revellers from over 30 countries worldwide! The only way you’ll now be able to attend one of the most exclusive parties of the summer is by purchasing the tailor-made travel and accommodation packages from www.travel2ultra.com.

It can now also be revealed that the second star to headline the exclusive beach party will be platinum-selling luminary and house music legend Erick Morillo! Taking to the poolside stage on the 3rd and final day – and joining previously confirmed Dim Mak label boss Steve Aoki no less – this exquisite addition of talent will no doubt make for one of the hottest parties of the summer season. 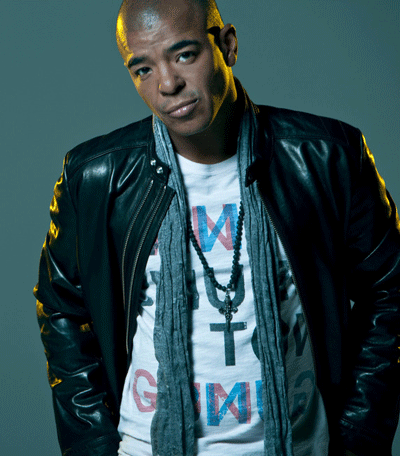 What’s more, the line-up for the first 2 days of Ultra Europe at the Poljud Stadium in Split has also been updated with 8 new world-class acts; Fedde Le Grand, Nicky Romero, Porter Robinson and Bingo Players will be joining the already confirmed likes of Avicii, Afrojack, Hardwell and Sander Van Doorn on the almighty Main Stage, while Art Department, Umek, Marco Carola and Reboot will be showcasing the very best underground soundscapes as they join Carl Cox at his iconic Carl Cox & Friends arena over 2 colossal days. The 16 performers confirmed so far make up less than half of the acts scheduled to play at this year’s inaugural Ultra Europe festival, so stay tuned to the Ultra Europe Facebook page for the latest updates.
General Admission tickets for the first two days of the festival on 12th and 13th July at the Poljud Stadium in Split are still available for the low price of €60, and for the VIP Package tickets start at €100; head to www.ultraeurope.com to purchase now
Lineup so far…
Days 1 & 2, Poljud Stadium, Split:
Mainstage:
Afrojack
Avicii
Armin van Buuren
Bingo Players
Fedde Le Grand
Hardwell
Nicky Romero
Porter Robinson
More to be announced…
Carl Cox & Friends Arena:
Art Department
Carl Cox
Marco Carola
Reboot
Umek
More to be announced…
Day 3, Hotel Amfora Grand Beach Resort, Hvar:
Eric Morillo
Steve Aoki
More to be announced…
FacebookTweet