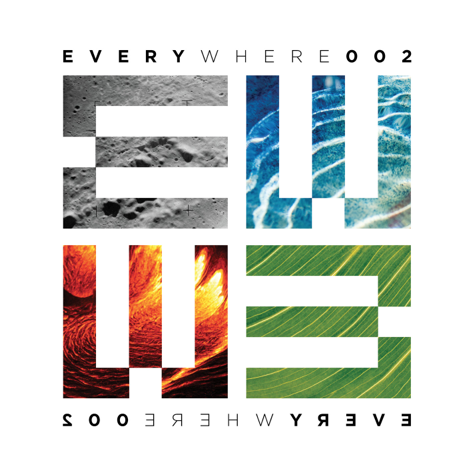 Tourist's blend of building house beats on Together and the added soulful vocals of Lianne La Havas on Patterns drew a large crowd to Stealth early on. Later, Jamie xx-like percussion is added to the pitch-shifted vocals of Haim's The Wire.

Over in the Rescue Rooms, an increasing crowd awaits hotly-tipped producer Lxury. Playing Disclosure co-produced, J.A.W.S, the punchy synths and house beats flow before The Mechanism – Disclosure's house collaboration with Friend Within.

It's not all just bass and flashing lights, as the upstairs Red Room holds a secret cinema showing classic cult films.

Meanwhile in Stealth, American future-R&B singer, Kelela, who later joins Hudson Mohawke onstage during his set, showcases her effortless vocals which skitter over forward-thinking bassy trap beats in Bank Head and Enemy. Dressed in a black jumpsuit,she glides across the front of the stage during Floor Show and Go All Night before appreciatively thanking the crowd and ending with blog-favorite track, Cut For Me.

Back in Rescue Rooms, chilled electronica comes in the form of Bondax-esque duo, Snakehips, who impress early on with an edit of Amerie's, 2005 hit, One Thing before their own funky production, On My Own. Eponymous visuals flash throughout their breezy remix of The Weeknd's Wanderlust before the energetic trap beats of Make It.

Over in Rock City, the Skreamizm party is in full swing, with Artwork and Skream, respectively dropping techno and house tracks including a remix of Crystal Waters' classic Gypsy Woman before Skream follows with a remix of Fatboy Slim's Song For Shelter.

House legend Mark Kinchen consistently impresses with a two-hour set of back-to-back remixes. He opens strongly by playing his remix of My Head Is A Jungle which is later followed by his edit of Rudimental's, Powerless, with Becky Hills' vocals tweaked to fit the house beat. Remixes of Paloma Faith and Duke Dumont follow suit, before Aluna Francis' vocals on White Noise are mixed seemlessly into his number one hit, Look Right Through.

With London counterpart, Elsewhere Festival, also held over the weekend, dollop's parties are continuing to attract the biggest names in the world of electronic music.