The Bestival family has a long and august history of going that extra mile, making the world of festivals bigger, better and brighter. And this year is no exception, pushing the boundaries of bobbing up and down to the very limit, we’ve teamed up with our old muckers, Cardiff-based Something Creatives to make what we think is the world’s biggest bouncy castle! Aiming to add to our accolades for the world’s largest fancy dress party, the biggest busk ever and our colossal disco ball, this could well be the greatest inflatable on Earth, and it’s making its debut at Common People in Southampton this coming bank holiday weekend!

Rob da Bank says: “We do love breaking a record and this is one of our funnest builds so far. Me and my mate Matt from the infamous Inflatable Church had a pipe dream about five years ago of building the world’s biggest bouncy castle, and this summer we’re making that a reality. So polish your socks and step up for what will be one of the most innocent of pleasures – bouncing up and down with gay abandon with your mates, family or friendly strangers. See you on the castle!”

Something Creatives’ Matt the Hat commented: “I’ve always been the first kid in the sandpit and consider play a fundamental part of everyday life. Everyone should find the time to play. The playful spirit of creating joy and fun is shared by Rob da Bank and all of the Bestival family and has made this brilliantly bonkers idea a reality. Whether you’re young or old, what could be more fun than jumping around inside the biggest bouncy castle in the world?  Just watch out for the ‘bouncers’, and remember if you’re wearing shoes then you can’t come in!”

Everyone loves a bouncy castle. That’s a fact. And we’ve got even more facts about our blow up bastion that could see us heading for the record books once again. Smashing an almost 20-year-old record and measuring a frankly epic23.8 metres long and 20.7 metres wide our bouncy castle stands 12.8 metres tall at its highest point; the side turrets are equal in height to the walls of Cardiff Castle, making it taller than the Great Wall of China and roughly three times the size of the Berlin Wall! Filled with 1143 cubic metres of air it can comfortablyaccommodate 100 pleasure-seeking festivalgoers at one time.

Quite simply massive, it’s an inflatable legend in the making, don’t miss the chance to have a jump around on our historic bouncy castle at Common People, Southampton this 28th & 29th May, and then at Camp Bestival 28th-31stJuly and Bestival from 8th – 11th September.

The clock is ticking and Common People tickets are flying so grab yours now at www.commonpeople.net

Continuing our mission to connect like-minded party people on common land, the Common People team are very pleased to announce the line-ups for our Uncommon Stage. Flexing his all-encompassing musical muscles Rob da Bank has joined forces with legendary, longstanding music publication Nightshift in Oxford and acclaimed venue The Joiners in Southampton, to bring you the cream of the up-and-coming music scene, featuring some of the most exciting new and underground bands, this coming May Bank Holiday at South Park and Southampton Common.

Common People curator Rob da Bank says: “The beating heart of all our festival adventures is getting people to discover new music and uncover new bands. Our curators, Ricky from The Joiners in Southampton and Ronan from the seminal Nightshift magazine, are experts in these matters, so please be upstanding and make much noise for The Uncommon Stage.”

Nightshift’s Ronan Munro says: “It’s fantastic that so many local acts are getting the opportunity to play at Common People, with the opportunity to play to a whole new audience, and it’s great that we get the chance to show the variety of music that comes out of Oxfordshire – from hot jazz, reggae, hip hop and blues to doom metal, electronica, punk and even pirate pop. I’ve always tried to make musicians proud to come from Oxfordshire, and Oxfordshire be proud of its musicians and this weekend is proof that Oxfordshire is home to a wealth of music talent”.

The Joiners’ Ricky Bates says: “We at the Joiners are utterly thrilled to be directly presenting the Uncommon Stage this year with some of our favourite touring acts of old and new in one space! Plus, we have some amazing home grown local talent throughout the day covering everything from ska to metalcore to indie rock n’ roll across the weekend, it’s going to be the most righteous fun weekend, don’t stay in! See you down the front”.

On Southampton Common, Saturday’s dazzling new sounds will come courtesy of much admired Cambridge five-piece Lonely the Brave and experimental Brightonians Tall Ships, with sets from singer-songwriter Sean Mcgowan, stadium-ready post rockers New Desert Blues and BBC 6 Music-supported Bel Esprit, all of whom hail from Southampton. There will also be live music from the Isle of Wight’s math-pop four-piece Signals and the home turf triumvirate of Our Hollow, Our Home, Elixir and Vicki Musselwhite, with the first of our soon to be announced I Want to Play at Common People winners also making an appearance.

Sunday will see NME-championed Palma Violets topping a bill that will include garage rockers Pretty Vicious, Portsmouth’s Kassassin Street, and a cavalcade of local heroes including Science of Eight Limbs, The Rising, Bigtopp, These Septic Stars and Cassava, with two more I Want to Play at Common People winners completing the line-up.

Boardmasters, Cornwall’s own surf and music festival, has today announced its first headline act set to take to the main stage this summer will be UK singer-songwriter of the moment, James Bay. Boardmasters returns to the stunning sun-drenched Cornish coastline for another year, giving festivalgoers the best in surf and music. The festival runs from Wednesday 10 – Sunday 14 August 2016.

British homegrown talent, James Bay is riding the wave of platinum-selling success, with his No.1 debut album, ‘Chaos and the Calm’, featuring one of the biggest hits of the year ‘Hold Back The River’ and his current worldwide tour is selling fast. Having been honoured with the Critic’s Choice award at last year’s BRIT’s, he’s been nominated for a massive four awards at the 2016 ceremony and is also in the running for three Grammys. Continuing its role in bringing the hottest new acts to the South West, Boardmasters is stoked to welcome James Bay as he continues to dominate the UK and global music scene.  Fans are in for a treat, with James Bay set to put on a spellbinding performance when he takes to the main stage for his first headline appearance. 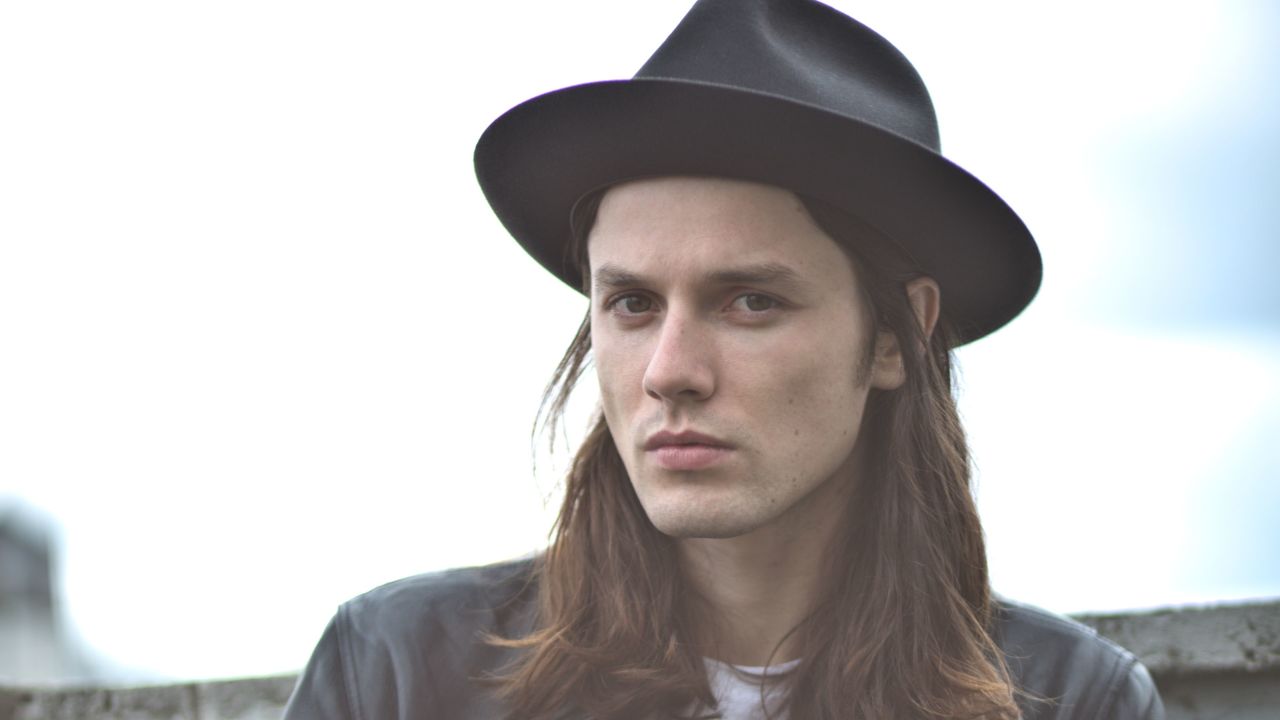 Boardmasters has also announced further acts to perform at this year’s festival. First up is the undisputed king of the UK garage sceneCraig David, tipped as one of the most hotly-anticipated comeback acts of 2016, with his latest hit ‘When The Bassline Drops’ currently storming the charts. Also announced are some of the UK’s hottest music acts – Kaiser Chiefs, Jamie Lawson who signed to Ed Sheeran’s record label last year, Example, Sigma, Wilkinson, BRITs British Breakthrough Act nominee Wolf Alice, Jack Savoretti, Gabrielle Aplin, MNEK, Nahko and Medicine for the People who will join James Bay and Craig David for what’s sure to be a weekend of high-octane performances from the biggest names in music.