Queen + Adam Lambert, Stereophonics and Faithless will all perform across the weekend along with Iggy Pop, Twin Atlantic, Busted, Jess Glynne, Sigma and The Corrs at what is the first festival of the Summer – weekend tickets are available now fromwww.isleofwightfestival.com.

Renowned for their energetic brand of indie-rock, The Cribs released their sixth album ‘For All My Sisters’ last March which peaked at Number Nine in the UK Charts. In the year of their 10th anniversary the band were honoured with the ‘Spirit of Independence’ award at the Q Awards and ‘Outstanding Contribution to Music’ at the annual NME Awards.

Comprised of Alison Mosshart and Jamie Hince, The Kills have been described as rock ’n ’roll’s best-kept secret. Together the duo have released four critically acclaimed albums, including the 2011 release  'Blood Pressures’ which reached the Top 40 in both the US and UK. The band will be playing US shows including Coachella Festival in April. 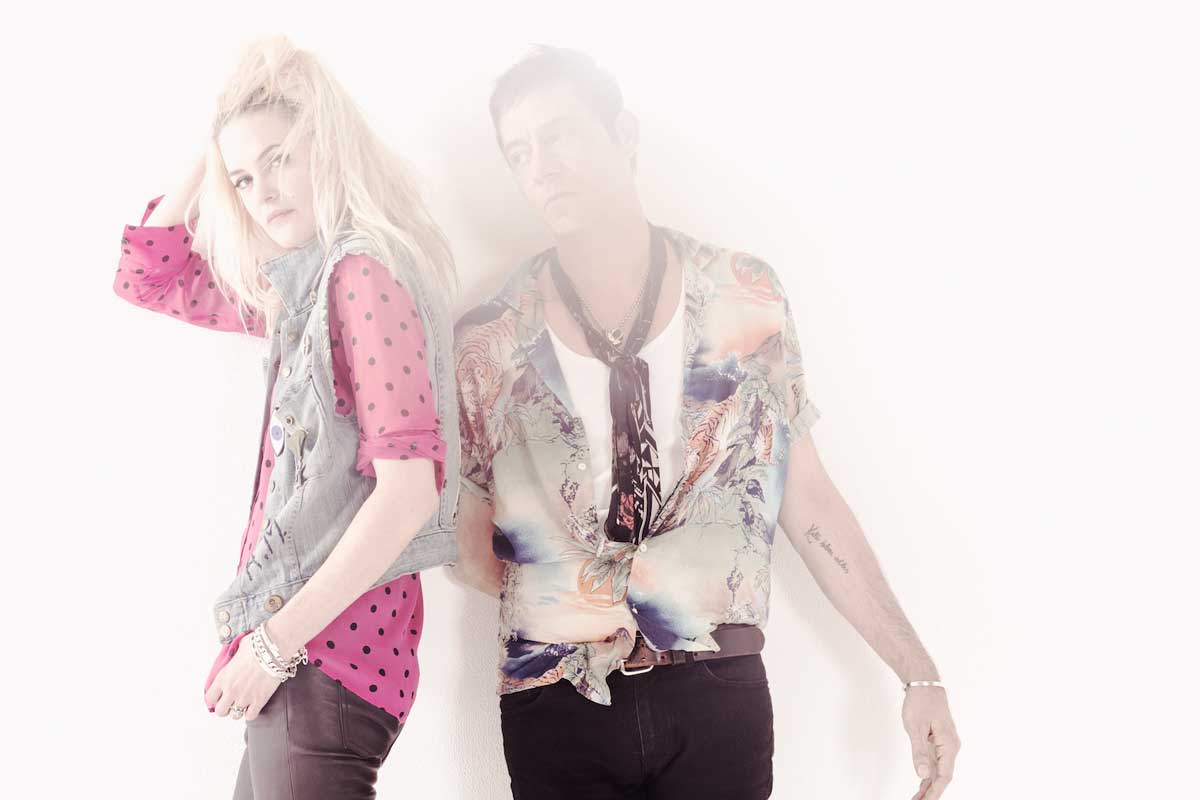 Ocean Colour Scene will be returning to the festival for the first time since they wowed crowds in 2010. Following a sold out tour in January to celebrate the 20th anniversary of their ‘Moseley Shoals’ album, the band will be performing this classic release at The Isle of Wight Festival in its entirety. ‘Moseley Shoals’ is just one of three of the band’s albums which reached the Top Five in the Official Charts and contributed to their nine successive Top 20 hit singles.

One of Britain’s best loved rock bands Status Quo will be performing classic hits such as ‘Whatever You Want’ and ‘Down Down’ in a special performance which will be one of the last opportunities to see the band in their full set up following a recent announcement that after 2016 they will be hanging up their electric guitars for good.

Isle of Wight Festival veterans Mike + The Mechanics will once again be delighting crowds with hits such as ‘Over My Shoulder’ and ‘All I Need Is a Miracle’. Genesis founding member Mike Rutherford will be joined by one of the UK’s most prolific R&B singers Andrew Roachford and Tim Howar, who has previously toured with the likes of Rod Stewart and Paulo Nutini.

Representing the best of indie present and future are the Mercury Prize nominated Top Ten act Everything Everything, the BBC Sound Poll tipped Blossoms and BBC Introducing favourites Sunset Sons, who join guitar heroes Feeder, Cast, Reef and Turin Brakes, and a medley of country, blues and soul courtesy of Alabama 3, Joanne Shaw Taylor and The Second Sons, at what is shaping up to be yet another incredible weekend of music.

These ten new acts join previously announced headliners Queen + Adam Lambert, Stereophonics and Faithless, plus Iggy Pop, Twin Atlantic, Busted, Jess Glynne, Sigma and The Corrs at what is the first festival of the summer – weekend tickets are available now from www.isleofwightfestival.com.

2015 was a big year for Manchester indie art rockers Everything Everything. The first single from their third studio album ‘Distant Past’ was named as Zane Lowe’s ‘Hottest Record In the World’ whilst The album ‘Get To Heaven went Top Ten. Known for their incredible live shows and infectious choruses, Everything Everything are certain to bring a spark over the weekend. 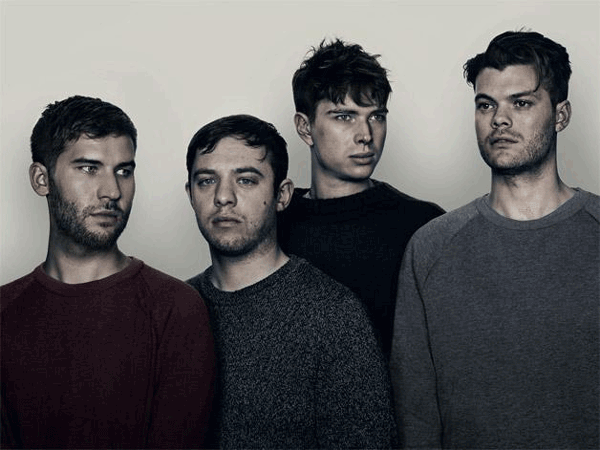 Stockport five-piece Blossoms had a hugely successful year last year. Stand out track ‘Charlemagne’ was on the A-List at 6 Music and on the Radio 1’s BBC Introducing playlist and the band were in the Top 5 of the BBC Sound Poll; 2016 will definitely be a big year for them.

Anglo-Aussie quartet Sunset Sons enjoyed a massive 2015 with several festival appearances and an opening slot for Imagine Dragons. They will release their debut album ‘Very Rarely Say Die’ in April ahead of a big UK & European tour, before hitting the summer festival circuit.

With eight studio albums, three compilations, two EPs and 34 singles under their belt, Welsh rockers Feeder formed in 1992 and have had plenty of experience of bringing their heavy guitars and sugarsweet melodies to festivals. With hit singles including ‘Buck Rogers’, ‘Just The Way I’m Feeling’ and ‘Comfort in Sound’ the crowds will certainly be out for their set in June.

Cast are back with a brand new album, having formed out of the ashes of The La’s and Shack in the early 90s. Reunited with original producer John Leckie, the album is the band’s sixth studio release and will follow a run of UK shows celebrating 20 years of the band and their debut album ‘All Change’.

With a March tour coming up, West Country indie rockers Reef are celebrating the 20th anniversary of their Top Ten anthem ‘Place Your Hands’, taken from their second album ‘Glow’ which topped the charts in 1997. The band, now featuring Jesse Wood on guitar, are no stranger to festivals and will no doubt be a huge crowd pleaser at Seaclose Park.

Turin Brakes will release their seventh studio album ‘Lost Property’ next week, ahead of a UK tour. Since starting out in 1999, the band have sold around 1 million records worldwide, have been nominated for the Mercury Music Prize and reached No. 5 in the singles charts in 2003 with the track ‘Painkiller’.

They don’t come from Alabama, and there are not 3 of them, but Alabama 3have a sure-fire way to mix it up. Their track ‘Woke Up This Morning’ was used in the opening credits for US hit TV show The Sopranos,  and their live performances consist of mixing a heavy combination of techno, country & blues and rock n roll, which is certain to turn a few heads at this year’s festival.

First discovered by Dave Stewart of the Eurythmics, Joanne Shaw Taylor is a blues rock guitarist and singer, who played lead guitar in Annie Lennox’s band at the Diamond Jubilee Concert in London in 2012. With numerous live shows around the US, plus a UK tour in April as special guest to Wilko Johnson, she will be bringing her acclaimed blues notes to Seaclose Park this summer.

With music taken from yesterday and today, The Second Sons are the ultimate party band designed to get crowds on their feet and dancing. Drawing on the classic sounds of the 60s and 70s, the band’s influences range from the Stones to Otis Redding and everything in between.