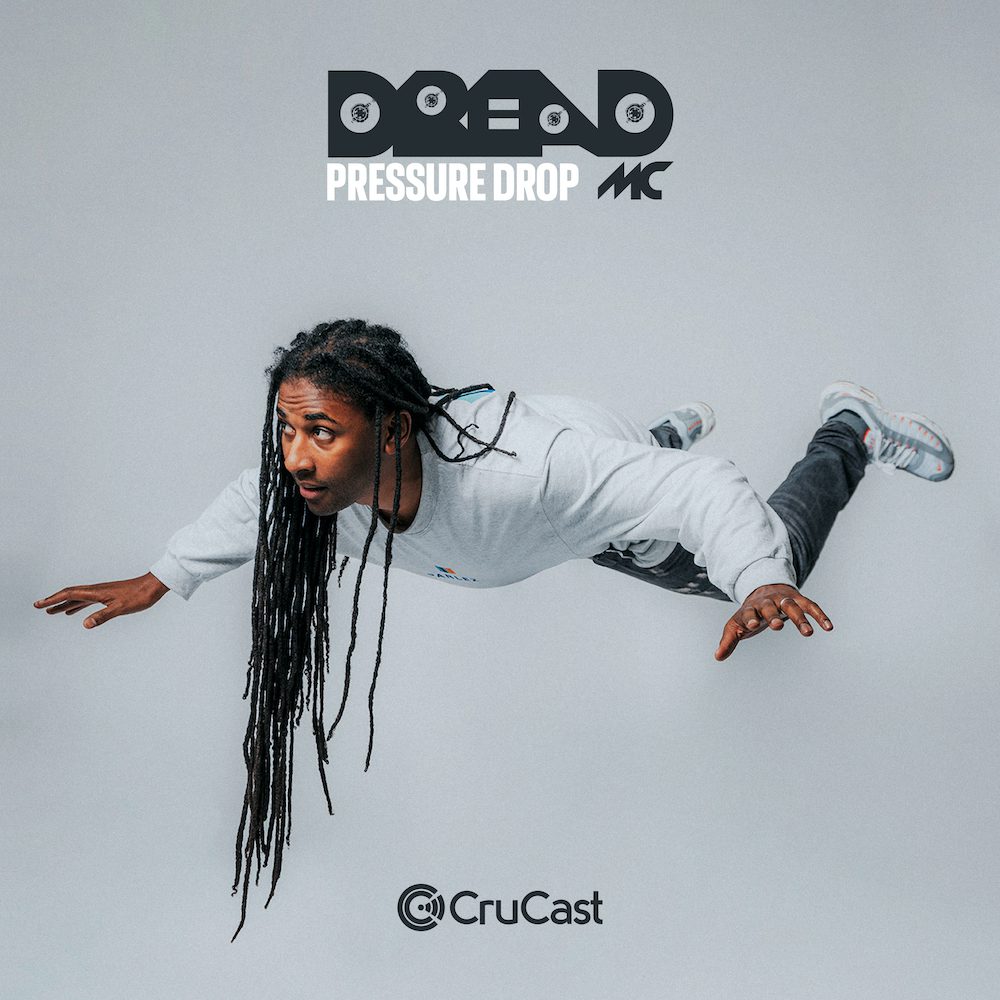 Dread MC Gloucester born Bristol based MC, named as the rave specialist in Mixmag, has dominated the bass scene with his vocal talent on tunes as well as hosting for some of the biggest names in Bassline and Bass Music.
Signed a single to Warner alongside Majestic and Foor called Fresh from the success of the National TV advert campaign for Coors Light. Has performed at some of the most prestigious festivals in Europe and UK as well as mini tour dates in Canada and the US with My Nu Leng and Redlight.
With array of music across multi genres, Dread MC has established himself as a prolific Electronic Dance vocalists with production alongside names like Chris Lorenzo, AC Slater, and receiving DJ support from international names like Skrillex, Afrojack, Holy Goof. Moksi, Tokimonsta plus many more
Dread MC has worked on many labels from Nightbass, DnB Allstars, Playaz, Crucast to Deep and continues to be a active vocalist and performer. Hosting for My Nu Leng, Shy FX, Clipz and Friction.
Having hosted sets with Artists such as Skream, Pinch, Goldie, SHY FX, DJ Zinc, Friction CLIPZ plus many more he is currently the stage show frontman for the diverse award winning bass act My Nu Leng. Performances in Europe and The US playing at countless festivals including Glastonbury, Reading and Leeds, Exit Festival, Made in America to name a few.
Mixmag named Dread MC as the ‘rave specialist’ having his vocals used for various established producers like, Shift K3Y AC Slater, Redlight, Chris Lorenzo, Flava D Holy Goof, NOTION, Volac, BIJOU, Dr. Fresch, Taiki Nulight to newly emerging artists like HODA, Eloquin, NuBass, Kendoll, Nostaglix plus many more to name a few. Delving inbetween different spectrums of underground music. Multiple top ten spots across various genres on Beatport and Juno. Dread MC Signed his first major label release with Warner Music from the success of “Fresh” with Foor & Majestic that was used for the Coors Beer national TV ad campaign.
As well as having music used for for Soccer Am, Love island and BBC informer With a host of releases and remixes on Stanton Warriors label PUNKS, as well as featuring on tracks for CRUCAST, Night Bass Records, Insomniac, Bite This, Ram Records, Playaz plus loads more expect to hear the talents of this vocal driven heavyweight constantly push his unique sound.

Chase & Status, Skrillex, Carl Cox, Skream & Benga. Not only a dream for talent train spotters, but just some of the revered names providing August’s aural assault on Clapham Common. Earmarking this year as our most eclectic and engaging, an unprecedented early interest has sent ticket sales soaring. With fervent enthusiasm from all involved, this quality quintuple is most qualified to engage your senses. However that is the just the tip of the iceberg. A warm SW4 welcome to Saturday stars Knife Party and Zane Lowe. Then last but not least, Sunday’s surreptitious ambassadors of Clapham carnage; Jack Beats, Foreign Beggars, Rudimental and Dread MC.

The cutting edge Knife Party duo consists of powerhouses Rob Swire and Gareth McGrillen, from last year’s headliners Pendulum. A privilege to welcome their sharp, succinct sound to SW4, following a musical direction away from Pendulum’s D&B mould. Their huge collaborative effort with Swedish House Mafia titled ‘Antidote’ debuted at number four in the UK Singles Chart, whilst their appearances at Space Ibiza and for UKF Bass Culture at Alexandra Palace have quickly proved what a sure fire hit Knife Party has become. Hinging primarily on an electronic house sound, it’s guaranteed to hit SW4 for six.

Zane Lowe is arguably the best specialist Radio1 DJ since the late great John Peel. His award winning Radio 1 show features the hottest new music and in the process has received numerous awards. He also heads the acclaimed MTV show ‘Gonzo’ and is heavily involved in Ibiza Rocks, the party which has ripped the White Isle rule book to shreds. Having played alongside the likes of Kasabian and Oasis at Wembley Stadium, plus The Prodigy at Milton Keynes Bowl, Zane is an outstanding DJ whose enthusiastic, fast paced and sometimes rowdy style always fires up the crowd.

Then the multiple DMC Award winning DJ duo, made up of Niall Dailly (DJ Plus One of Scratch Perverts fame) and Ben Geffin (The Mixologists). Jack Beats have had an immediate and profound effect on the club scene since teaming up in 2007, producing transcendent remixes for La Roux and Florence & The Machine amongst others. Citing influences as diverse as Timbaland and A Guy Called Gerald, the two began to hone a style fusing House, Hip Hop, Drum & Bass and Dubstep with Electro and Baltimore Club. The ensuing support from major industry players like Zane Lowe and Annie Mac, has accelerated them to stardom as evident in their latest red hot production ‘All Night’.

The Foreign Beggars don’t need begging, to showcase their underground repertoire of rousing rap, dubstep and grime. The beggars’ own ‘Dented Records’ has become the cornerstone of a meteoric rise to fame, combining these urban sounds with dance music cuts. This underpins a packed itinerary of energetic live shows, widely regarded as changing the face of UK hip hop in the last decade. So no surprise the Foreign Beggars, orchestrated one of the highlights at the recent UKF Bass Culture show. Recent collaborations with trendsetters Skrillex and Flux Pavilion is further proof of a raw unrivalled talent.

We’re not finished yet, all hail rising stars Rudimental! This North London collective have given the ever changing electronic music scene a rude awakening of late. Melding soulful house with acid, disco and deeper influences, results in a rudimentary sound for rocking any festival. New track ‘Spoons’ has been serving up just this, its blissful vocals having seduced BBC Radio One stalwarts Pete Tong, Annie Mac and the aforementioned Zane Lowe. Also proving Rudimental’s unique production versatility, a hot remix of ‘Drunk’ by Ed Sheeran.  An addictive drum and bass lead is exacerbated by a vivacious melody – intoxicating all by itself!

Finally to complement a bulging bill Dread MC. Cranking up the atmosphere to dangerous levels this homegrown MC has perfected his trade performing alongside the biggest names in bass music. A talent which is effortlessly adapted to any genre, he will be performing exclusively alongside the brilliant Redlight. Makes us dread if SW4 can contain his madness!

So there you have it. Six further SW4 artists that encapsulate all genres – defying known definitions for every sonic style. Guaranteed to bring dancing delight to the Clapham faithful, there really is something for all tastes.