So here’s the thing. Festivals are continually criticised for their headline act choices, it’s always going to be the case. They’re damned for getting big name legends on repeat every few years, but also for giving newer bands the slot when they aren’t established or dramatic enough to be considered headline material. So what to do?

Well, most other festivals stick to the tried and tested, big act = big sales. But where does it end? The top drawer artist pool is rapidly drying due to either retirement or worse, death (2016 really has been a cursed year) and it just can’t go on. New blood has to flow. 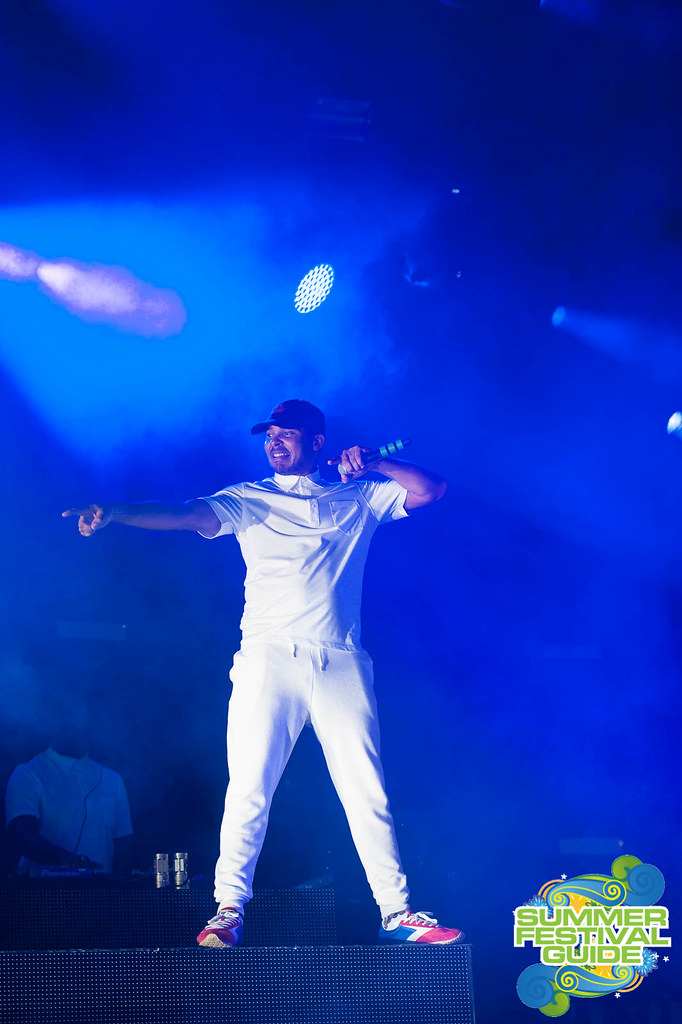 This year, Rob Da Bank and co. have taken the far riskier, and frankly braver option of booking Major Lazer as their Friday night headliner. After a stellar daytime performance in 2014 they’ve been bumped into the top spot with good cause. The two year gap has seen Major Lazer release some huge anthems such as Lean On, Light It Up and Powerful (featuring Ellie Goulding), not forgetting the brand new Cold Water with Justin Bieber and All My Love with Ariana Grande. Tonight the rapidly filling arena is more than enough proof that newer bands can and will fill a top spot.

With bursts of streamers, flurries of confetti and smoke cannon blasts it’s unsurprising to see Diplo and pals take to the stage with a bang, Major Lazer are exactly the kind of high energy act that the Bestival crowd deserves. Wearing all-white outfits, flanked by dancers in sparkly black leotards, Jillionaire and Walshy Fire run around throwing tour tshirts out into the crowd to a frenzied crowd, whilst Diplo reminds us that Bestival is home turf for him – Rob booked him for the first time as a DJ back in 2004. 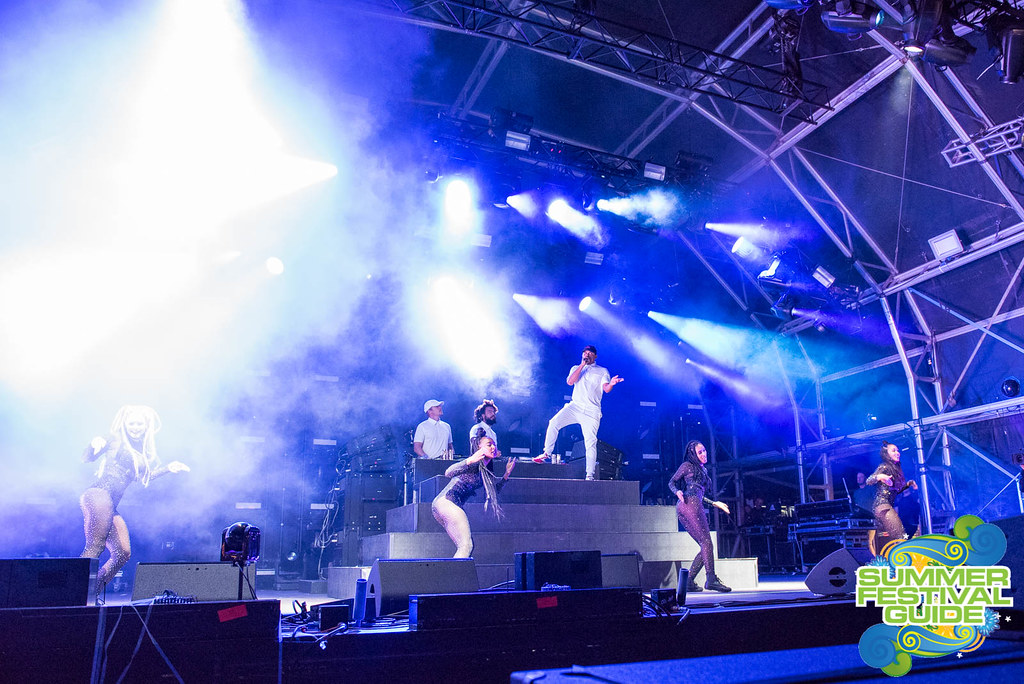 Despite a bit of dodgy sound (we do miss the much bigger speaker stacks of last year’s colossally huge main stage, sorry guys) it’s a great atmosphere and the Skrillex/Damien Marley collab Make It Bun Dem has the whole crowd attempting to wind. We British aren’t renowned for our sexy dancing skills but there are some serious shapes being thrown tonight, good job it’s dark.

Joined by Danish firecracker vocalist MØ, they tear it up with last year’s summer smash Lean On, and there’s something in Light It Up that just feels so… Bestival. Whenever I hear it I think of sundrenched fields of glitter-clad, neon-painted, carefree souls. Accompanied by a toasty array of on stage pyrotechnics and a considerable amount of jumping up and down, this is exactly what we came here for – wild abandon, and freedom from everything else in life.

We join in with the shirt-twirling, the dancehall steps, and duck as Diplo runs above the crowd in his giant hamster ball (okay okay, zorb…). It’s over far too soon. The only slight disappointments were the tiny acapella snippet of Cold Water, knowing that the drop is so good, and come on – for a band named Major Lazer, there were a distinct lack of actual lasers. Hopefully we’ll see Major Lazer back again soon, and kudos to Bestival for a great headline pick. 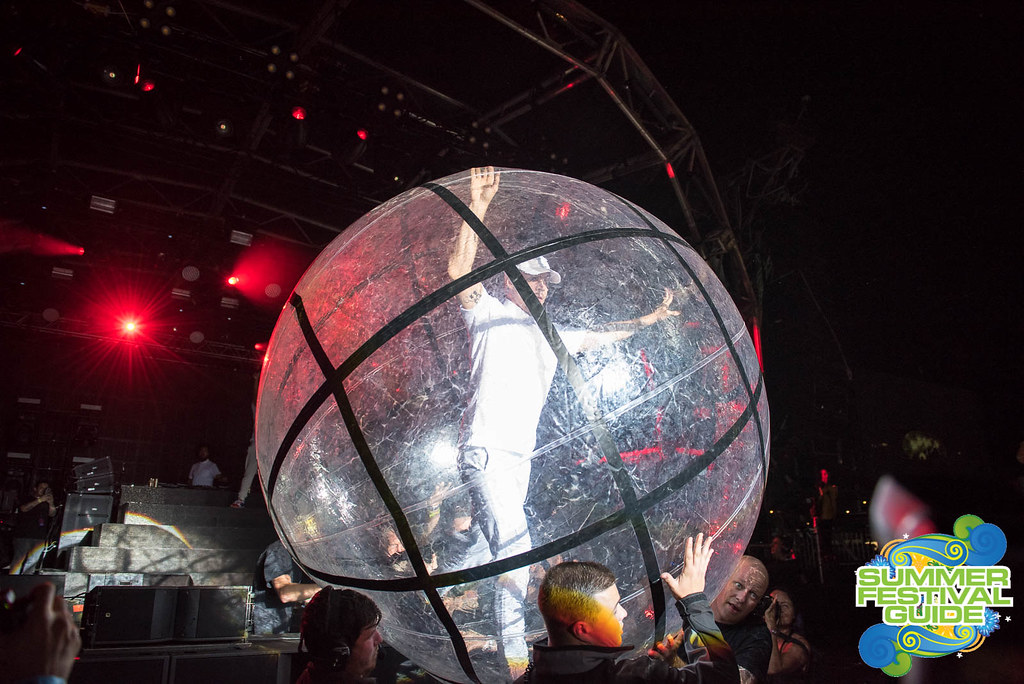