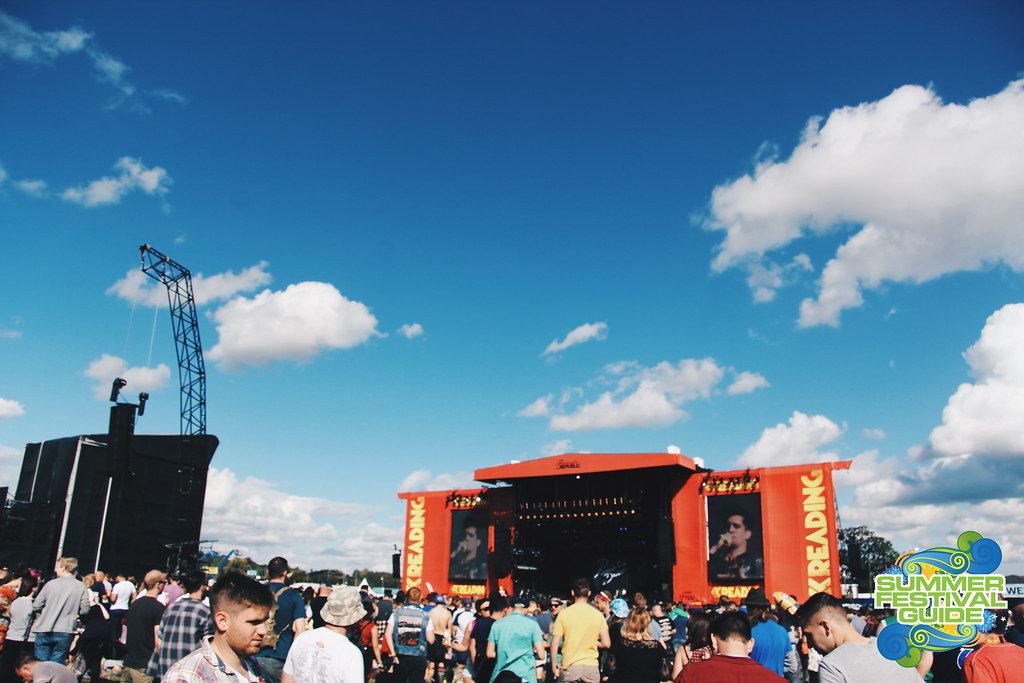 It's bank holiday weekend in August which means one thing, READING FESTIVAL! With 8 stages in the arena, there is something for everyone.

The Main Stage saw headlining sets from Mumford & Sons, to heavy metal band Metallica and closing the show on Sunday, The Libertines. Each night saw three different audiences, a lot of hardcore Metallica fans arrived on Saturday which drew one of the biggest crowds of the weekend. During their set Metallica released hundreds of black bouncy balls with their logo on and the fans went wild, all trying to catch one to keep. Unfortunetly The Libertines seemed to lack a powerful performance and struggled to keep a full crowd for the whole set, being Sunday night a few people like to leave and beat the traffic but this seemed more than usual. However Mumford & Sons really captivated the audience attention with sing along songs from their first and second album. Other bands that caught my attention on the Main Stage were Marmozets, Bastille, Bring Me The Horizon, All Time Low and Panic At The Disco. 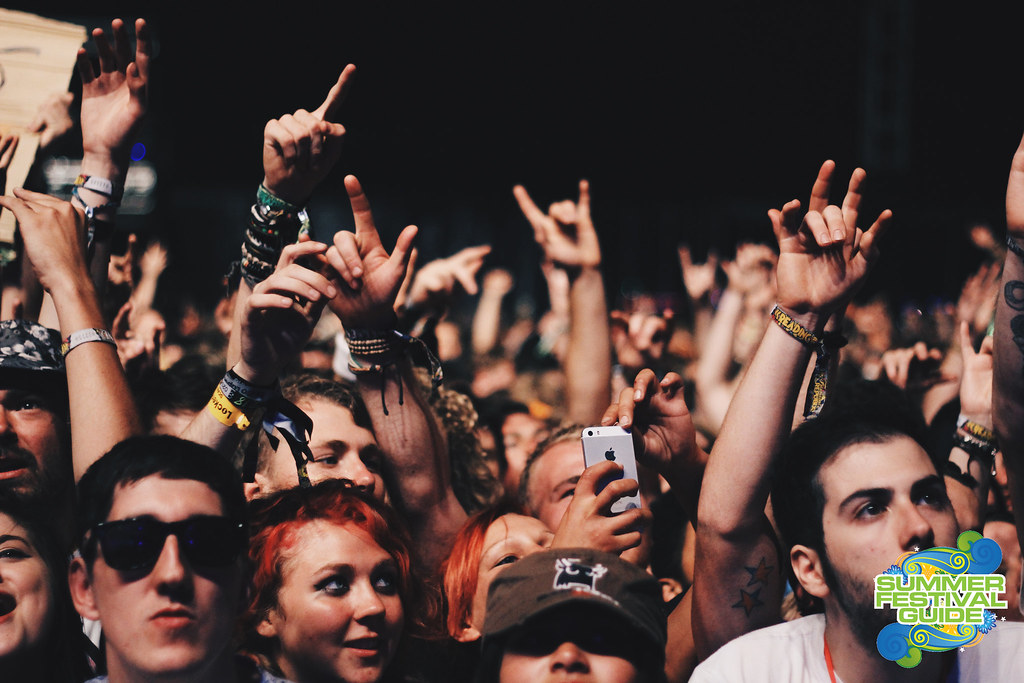 The BBC hosted 3 stages at Reading where you could see acts like Lethal Bizzle on the 1XTRA stage, Boy Better Know on the Radio 1 Dance Stage to Slaves and Limp Bizkit on the NME Stage where there was also a secret set from Foals. They also support growing talent in the music industry and brought back the BBC Introducing stage for another year. I got to see The Big Moon, Clean Cut Kid and Georgia. I was very impressed with all three and they are names to look out for in the future. 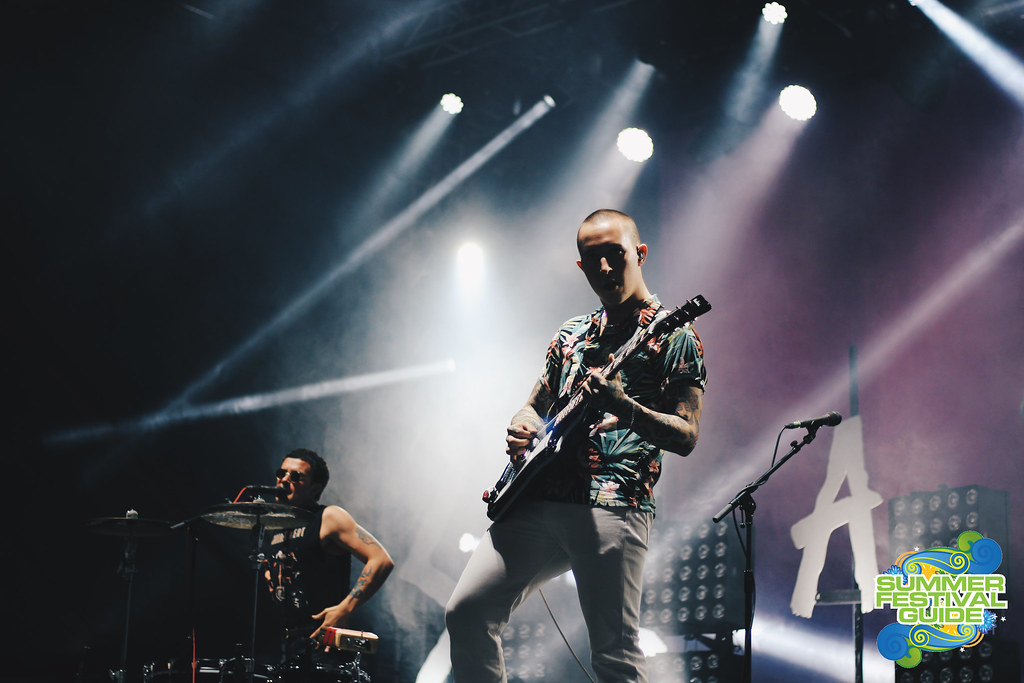 I soon realised I’d be spending most of my time at The Lock Up/The Pit stage when I saw the line up. There were so many bands worth mentioning the list could go on forever, but these were some of my favourites; While She Sleeps, Bury Tomorrow, PVRIS, Moose Blood, Frank Carter & The Rattlesnakes and definelty a band to keep an eye on ho99o9. I’m pretty sure a lot of these acts will be on the main stage next year at Reading which is exciting for 2016. 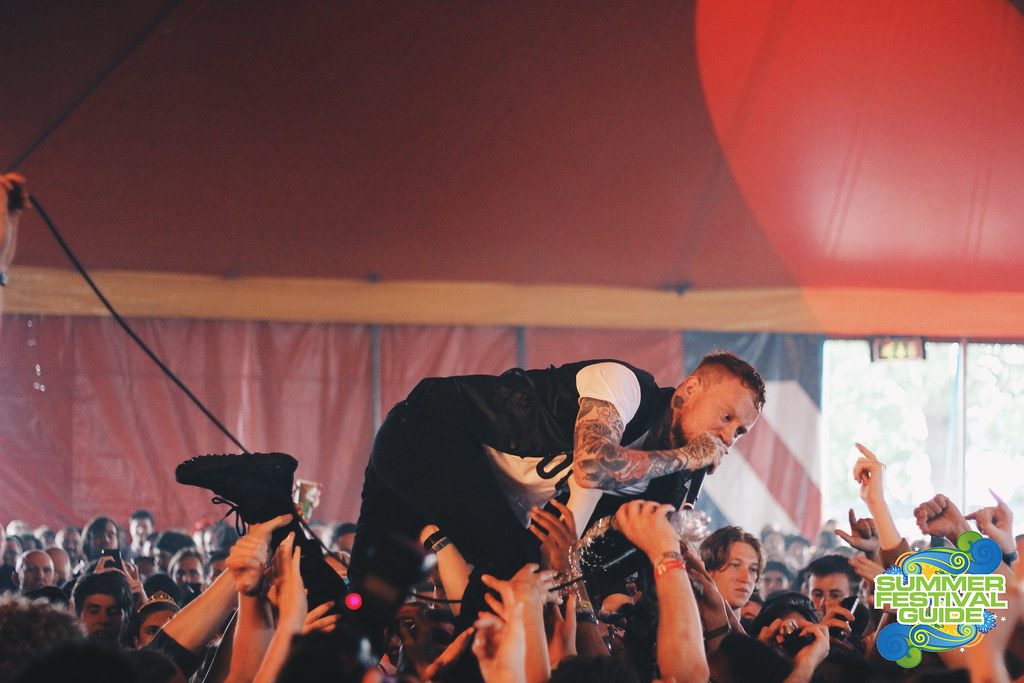 Overall I had a really good experience at Reading Festival. The weather turned out to be pretty great, considering forecasts were set for downpours on Saturday and Sunday, there was minimal rain and hardly any mud (apart from in the campsite). The food was average festival food and there was a fair that went on into the night to keep you entertained when the music stopped. I’m really looking forward to what they have to offer for Reading Festival 2016!