French born DJ David Guetta and Trinidadian-American rapper Nicki Minaj took to the stage of Wireless Festival last night and did not disappoint. Due to travel issues Nicki had missed her spot but had mutually agreed with David that they would share the set. David Guetta started on stage with a number of classics including dance and hip hop tubes which got the crowd dancing and singing along. David constantly remind the crowd of his love for for London and wasted no time in letting off the fireworks, smoke and even confetti. Throughout his performance David engaged with the crowd, hyping them up for both his performance and for what was up to come.

About 20 minutes into his set David teased the crowd with a song he and Nicki had recorded together. However it wasn't for a further 20 minutes that Nicki Minaj finally graced the adoring crowd with her presence. Nicki wasted no time in getting started and had the crowd eating out of the palm of her hands. David and Nicki performed one song together and then Nicki was left to take over. Nicki jumped straight into songs off of her latest album The Pink Print. Including only and anaconda. Both of which she performed with backing dancers both male and female which sent the crowd wild. Nicki moved on to older songs from previous albums including Pink Friday. 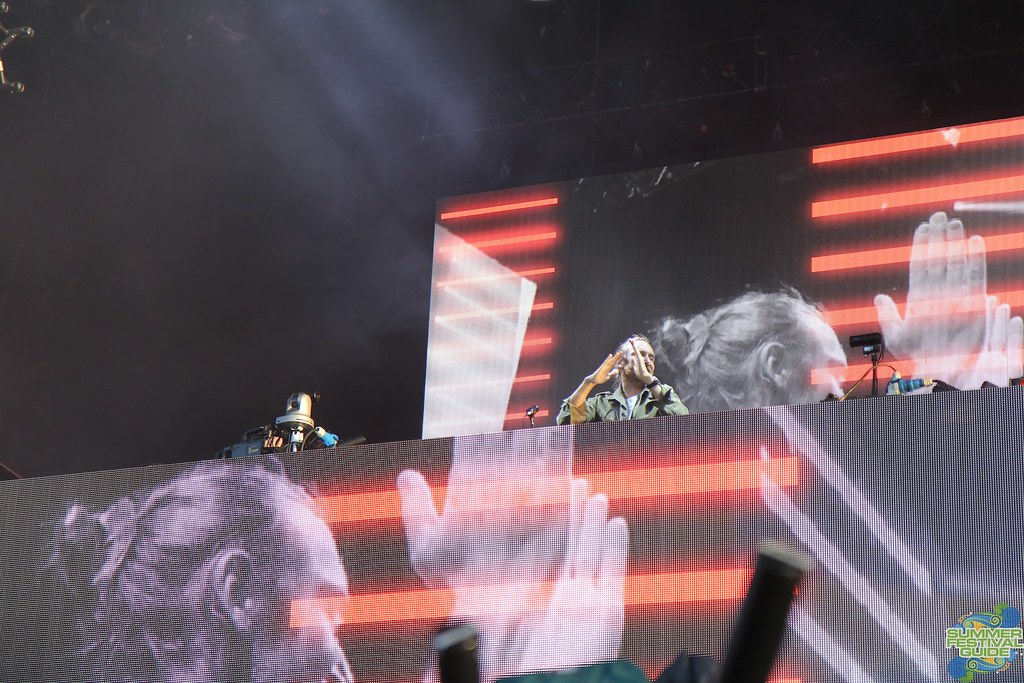 All in all it is safe to say that although Nicki had missed her own set, she made up for it with the performance she provided for her fans. She did not fail to deliver an amazing set, with amazing song choices and a positive vibe despite the complications she had finished. It is safe to say that Nicki Minaj was a perfect way to end the weekend and Wireless Festival 2015.