SW4 always promises to deliver a huge lineup; and this year was no different. Clapham Common battens down the hatches once a year for an onslaught of thousands of festival-goers eager to experience some of europe’s finest EDM DJ’s and Producers in the flesh. 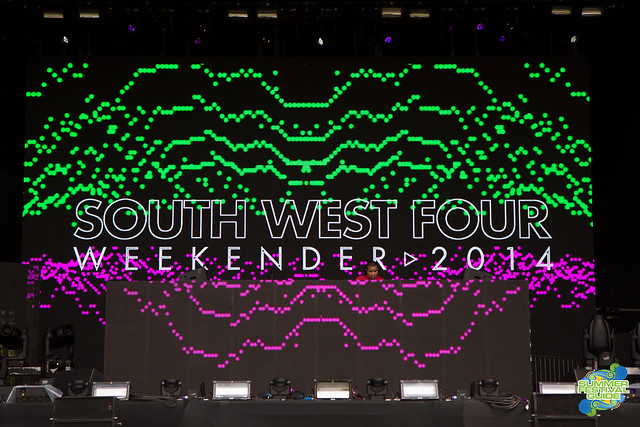 We arrived at Clapham Common to a slightly cooler day and walked around the site to get our bearings; there was four stages this year, The Gallery, The Last Day on Earth, the DJ Magazine Arena, and of course the Main Stage. The set times had been posted so we knew where we needed to be and when; and first up was Oliver Heldens on the main stage. Somewhat predictably the early crowd knew exactly what they wanted to hear – Gecko. He set the scene well for the early comers, and we got some great photos of the crowd enjoying a rave in the sunshine.

Next up on the main stage was Danny Avila, who has had a quick rise in EDM, and now normally plays with the big names in the US – but his UK festival appearance this year shows his universal appeal. His bootleg of Ellie Goulding’s Burn went down particularly well.

Leaving the main stage, we headed over to catch Loco Dice in the DJ Mag tent  – at our earlier interview with Tristan Ingram, he’d said how much he was looking forwards to Loco’s set, so we couldn’t miss it either and made sure we were right there to catch all the action. He didn’t disappoint and obviously really enjoyed his set; bouncing around the stage like it was midnight! It was still early, and the sun streamed through the tent’s openings – it got pretty hot in there, but the crowd stuck with him on his deep but funky journey. 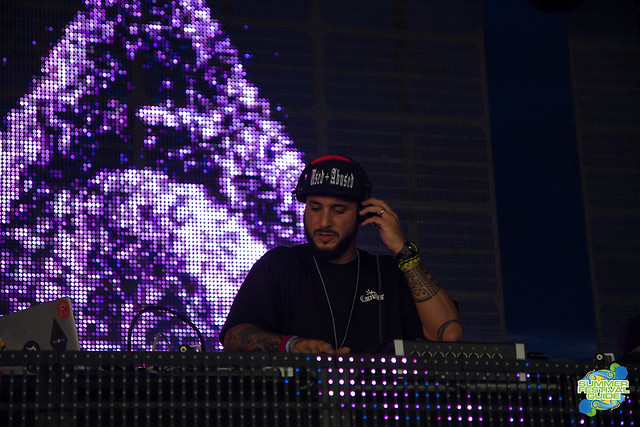 This is where it all got a bit hectic; we rushed back to catch Fedde Le Grand, saw him play a few stormers including Off With Yer Head, but we had to rush off again for Booka Shade – who were playing live in the Last Day on Earth arena. The stage had been cleared of the DJ booth, and in its place was two ‘pods’, one containing percussion, and the other, synths. The crowd was in for a treat! The guys gave a really expressive and vibrant performance, interacting throughout on the mic. Off again to catch Super8/TAB in the Gallery briefly before we rushed back to catch Seth Troxler while it rained (timing!). Seth is a relative newbie by comparison to Sasha who followed him in the Last Day arena, but by no means less impressive, and he really delivered a storming set to amp the crowd up for Sasha.

The festival site isn’t too large, so all the running about wasn’t too difficult. The entire central area was made over to food trucks and rides which made a welcome distraction for some.  We made it back in time to catch New World Punx on the Main stage – Markus Schulz and Ferry Corsten are ever the showmen and put on a fantastic show, really hyping up the now growing crowd – the huge screens had some amazing visuals and NWP had the pleasure of playing as the sun started to dip in the sky – what a beautiful sight it was. Alesso followed NWP and played a lovely dj set, warming up nicely and building the vibe for W&W, but it was over to catch Aly & Fila for us in the Gallery arena where the crowd were really getting into it. 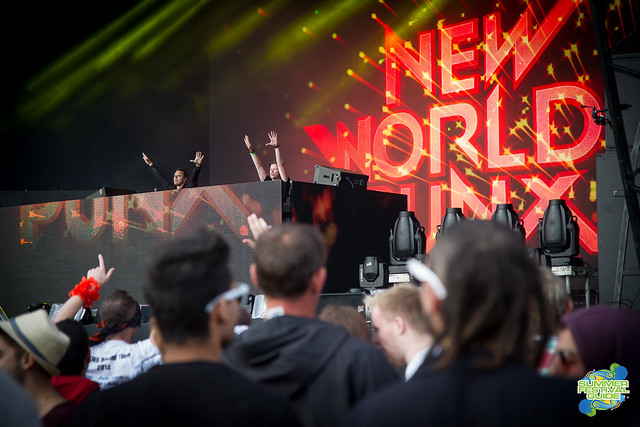 Knowing that Markus Schulz was up next we stuck around and were treated to a great set, punctuated with classics – always one to play to the crowd and we were not disappointed! The vibe was electric and you know when Ferry Corsten is hanging around back stage that something special is going on. I could have stayed front and centre there for the whole set, but Above & Beyond were up on the main stage, and we had to go capture!

By now the sun was well and truly down, and the lighting on stage picked up a notch- the Above & Beyond show had begun. Huge vocals, and reach-for-the-lasers tunes are what A&B are known for, and they certainly delivered right til the very end. 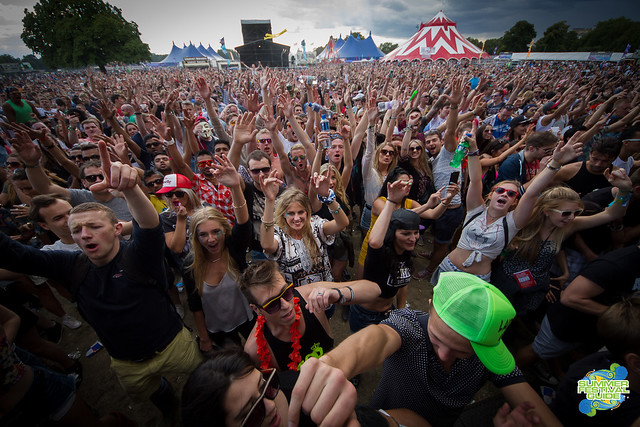 Thank you SW4 – a fantastic day with some amazing moments and something I’ll remember for a long while. The journey home with the sorest feet I’ve had in a long time, and I can’t wait to do it all again next year!

Highlights for me were Loco Dice, New World Punx (Markus!), Aly & Fila and of course Above & Beyond. Epic day