Home > Reviews > Sónar Barcelona, or The Best Festival Yet 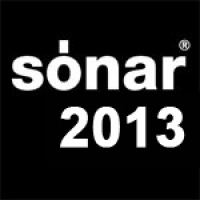 Sónar’s 20th anniversary reads like a who’s who of electronic music new and, well, more new. From Jurassic 5’s old school hip-hop and the eternally synth-pop Pet Shop Boys, to dance anthem pedlars like 2manydjs and the impossible grace of Natasha Khan aka Bat for Lashes, this was always going to be a big weekend.

The three day festival kicks off Thursday, leaving you Sunday to recover – or carry on the party. We catch Oddisee under the SonarDôme, slick rap between brassy jazz, while outside SónarVillage has exploded with the cheesy 70s hit ‘Love is in the air’. Fun is the aim of the game.

Gold Panda is another of those non-DJ DJs. In black denim and t-shirt, I picture him nursing a book alone in a café somewhere. Today, though, he hits us with playful and animalistic beats, eyes fixed on his fingertips as he bops along to perfectly haphazard breaks. The sound is of a runaway music box, and oddly relaxing.

Beer vendors wind through the crowd under a heavy Spanish sun. I worry for all the hipsters getting hot beneath their beards – at least they have their Wayfarers on. One such beardy man holds a kaleidoscope to his mobile phone to film the set (not the Beardyman, though he plays on Saturday). Lindstroøm and Todd Terje get us to nightfall. It’s the first time I’ve heard Terje’s ‘Inspector Norse’ and I understand immediately why it’s so popular. Have a listen. 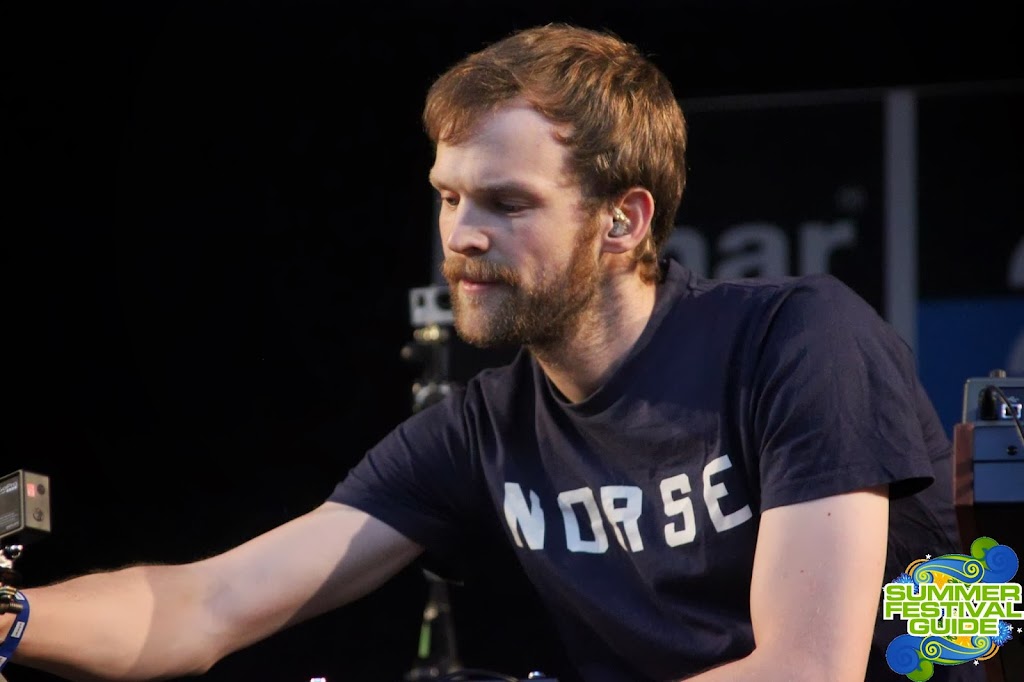 There’s action aplenty with ‘off Sónar’ events across the city, but we save our feet for the first Sónar de Noche, held in a series of warehouses at the edge of town. Of course Bat for Lashes is wonderful, but we knew she would be. Bristolian DJ Eats Everything plays ahead of Two Door Cinema Club, a sentimental favourite who move seamlessly through their repertoire. “Maybe someday, you’ll be somewhere, talking to me, as if you knew me.”

It’s worth the rush to the outdoor SónarLab to see French DJs C2C perform ’Down the Road‘. They do a Run-DMC cover and manage to hold a sound-off in the crowd, a winner-by-applause deal without spoiling the mood. The 3D Kraftwerk set is all hype and Skrillex becomes the night’s surprise win (although I’d like my ears back, badly). I’m distracted by someone so famous wearing a shirt with his name on the back, but he’s forgiven with Benny Benassi’s ‘Cinema’. I don’t like dubstep; I just love that he’s got us all dancing.

Three hours sleep gets us by, and we’re back at Sónar de Dia for some synth-disco courtesy of US act Chromatics. I warm to their 80s edge and a convincing take on the Kate Bush classic ‘Running up that hill’. We watch AlunaGeorge from faux-grass decking, and catch TNGHT open with a cinematic rendition of Billie Holiday’s ‘Strange Fruit’. The stop-start set isn’t my thing, and I leave early to give my eardrums a break. 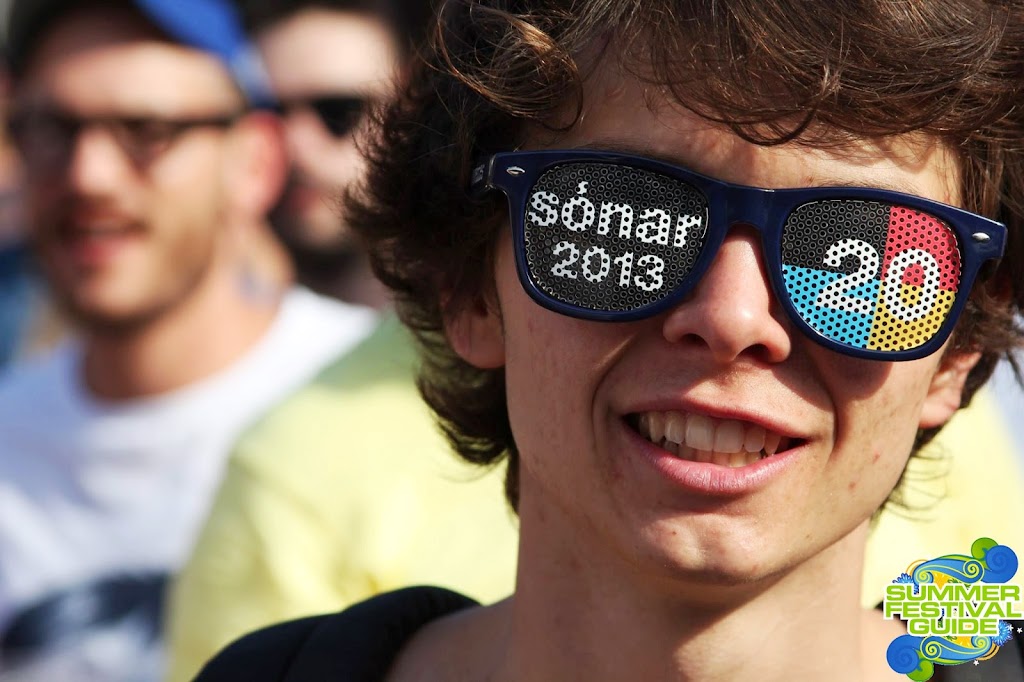 The closing night of Sónar is marked with a three-hour Ed Banger tribute. Justice scores easy points with his Simian Mobile Disco mashup ‘We are your friends’, and it’s good-time fare ‘til Laurent Garnier heralds the Sunday dawn. Even with a huge turnout, the warehouses have space to sit and take stock when needed. Revellers don’t seem to overdo it as much as back on the British Isles, and the international crowd adds to Sónar’s world-class festival credentials.

In 2014 Sónar hits five cities, so the next question is Barcelona, Tokyo or Mexico? Life’s tough.

Check out the photos from Sónar 2013 here.