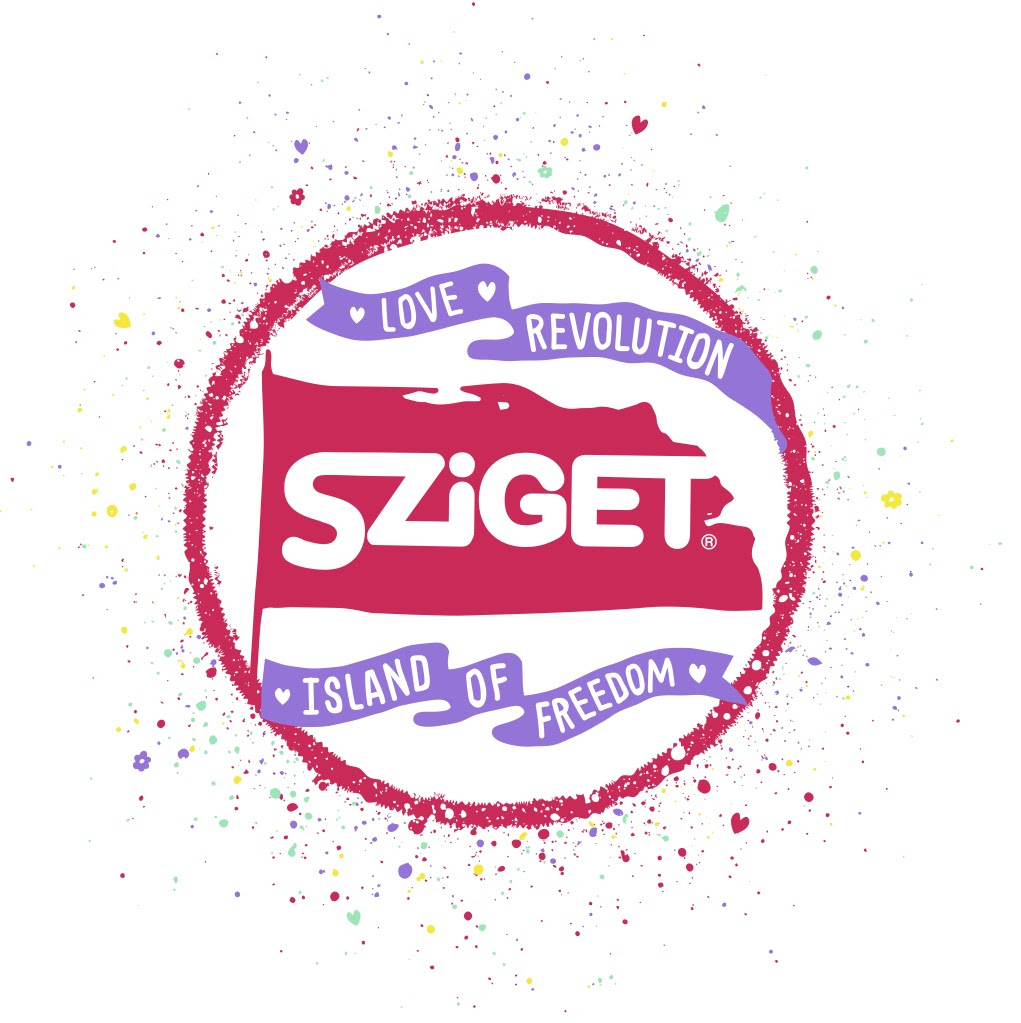 Sziget makes its first 2020 announcement as one of the world’s biggest and most diverse festival line-ups to date with Calvin Harris, Dua Lipa, Kings Of Leon, Major Lazer and The Strokes plus over seventy-five more massive names across the seven day celebration on The Island of Freedom. Sziget is the fifth largest festival in the world and takes place on 5-11 August 2020, in the heart of Budapest on Óbuda Island. Other artists locked to play include Anna Calvi, A$AP Rocky, Denzel Curry, Diplo, FKA twigs, Foals, Kaytranada, Khalid, Lewis Capaldi, Mabel, Slowthai, Stormzy and more. Tickets available now from €199 and can be bought online:  szigetfestival.com (prices due to change of 3 March 2020).

Over the years Sziget has played host to some of the most prestigious names in music, including the likes of David Bowie, Oasis, The Stone Roses, Iggy Pop, Radiohead, Arctic Monkeys, Sex Pistols and Kendrick Lamar.

The massive 80 act announcement showcases a wide variety of musical genres that Sziget has always been beloved and well known for. Ranging from stadium rock to trap, from singer-songwriter to folktronica, from funk to psychedelic pop providing the hottest names for each style. The party literally never stops across the 7 days. The festival even has a beach within the festival where you can relax and cool down under Budapest’s hot summer sun.

Returning to Sziget for 2020 is certified hit-maker Calvin Harris who boasts hit collaborations with some of the world’s biggest stars. The BRIT Award and GRAMMY recognised Scottish DJ, producer and song-writer needs no introduction having been famed for bringing a massive atmosphere to his live performances. Some of Calvin Harris’s modern dance classics include songs like Rihanna’s ‘We Found Love’, Dua Lipa’s ‘One Kiss’ and Sam Smith’s ‘Promises’ amongst an abundance of others. 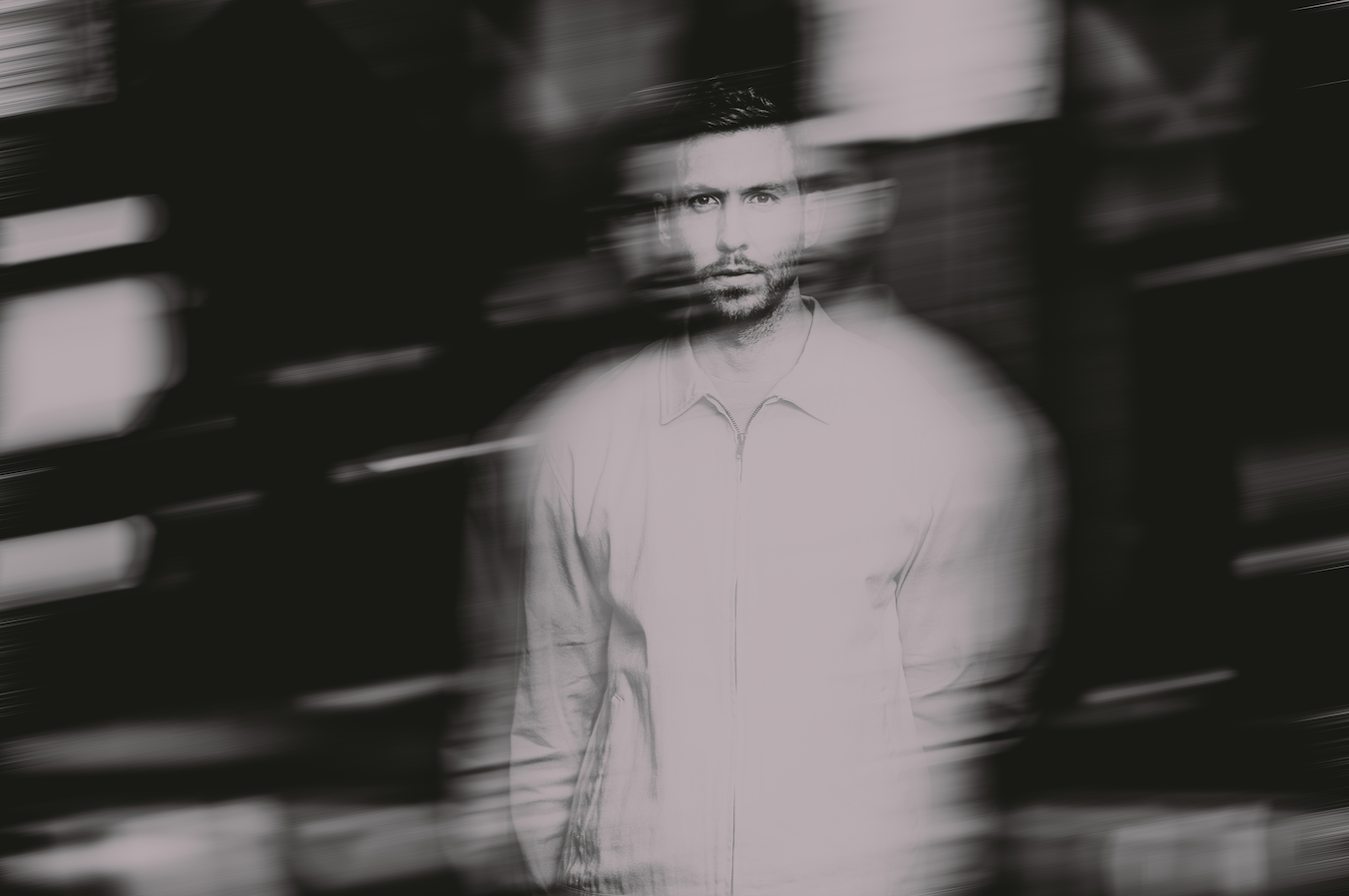 Sziget will open their arms with a wide welcome back for multi-award winning Kosovo-born Londoner, Dua Lipa, after her debut in 2018. As one of the most streamed female artists in the world and now dubbed the Madonna of Generation Z, the pop sensation colossus has a multitude of futuristic disco bangers that she accompanies with jazzercise-style dance routines bringing a standout live performance. With a stack of floor-filling hits including ‘One Kiss’, ‘New Rules’ and ‘Electricity’ Dua Lipa already has two UK No.1’s at the age of 24 with no signs of slowing down those chart rulings. 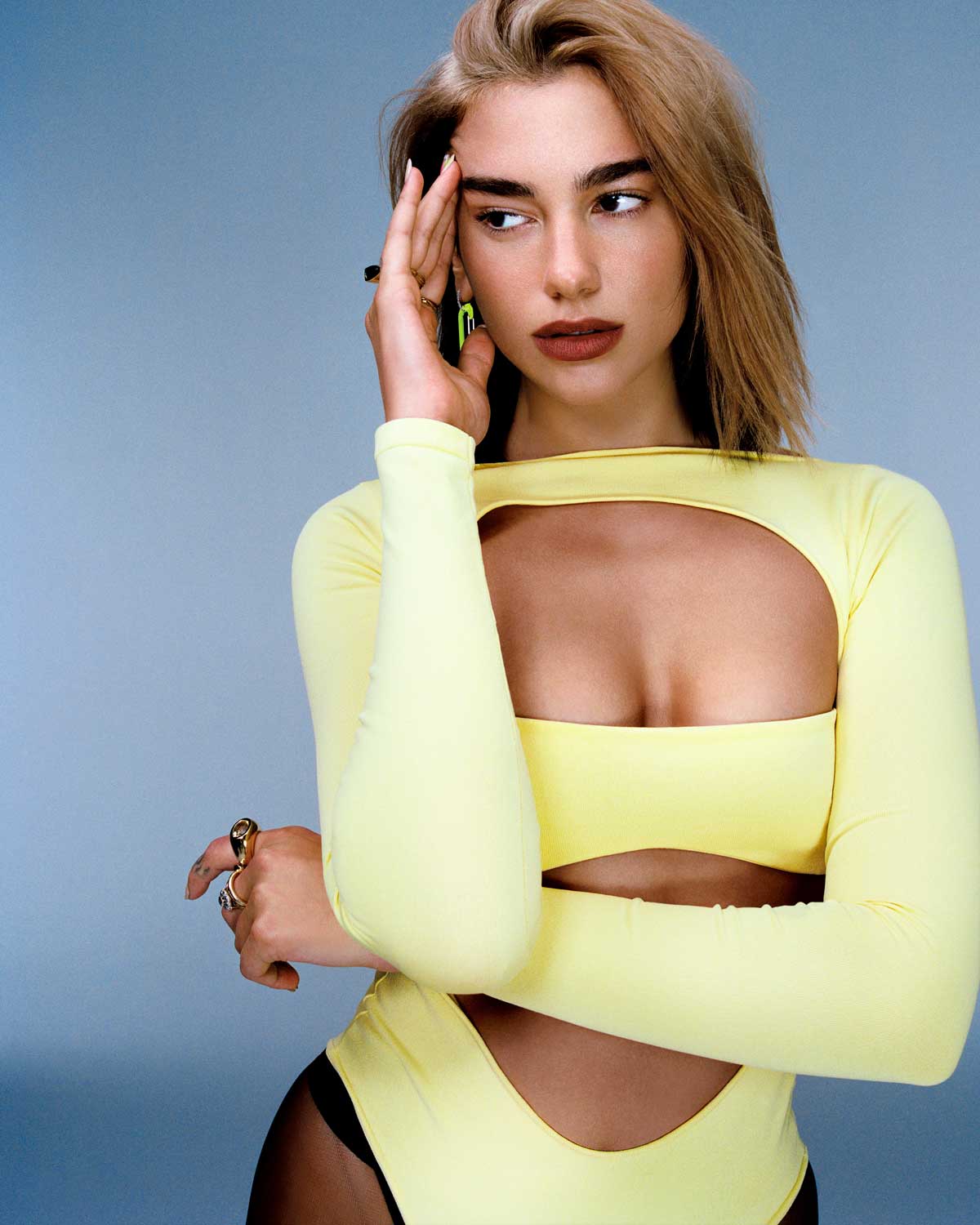 Kings Of Leon are another act preparing to take to the Sziget stage for the second time after their crowd-wowing performance in 2015. Having emerged onto the scene early in the new millennium, the Nashville band have gone on to build an enormous global fan base releasing multiple-platinum selling albums and becoming undeniably one of the biggest bands in the world. After achieving critical acclaim for their first two albums (Youth and Young Manhood and Aha Shake Heartbreak), Kings of Leon have bounded to stadium status with further breakthrough albums, and cult hits such as – ‘Use Somebody’, ‘Sex On Fire’ and ‘The Bucket’. 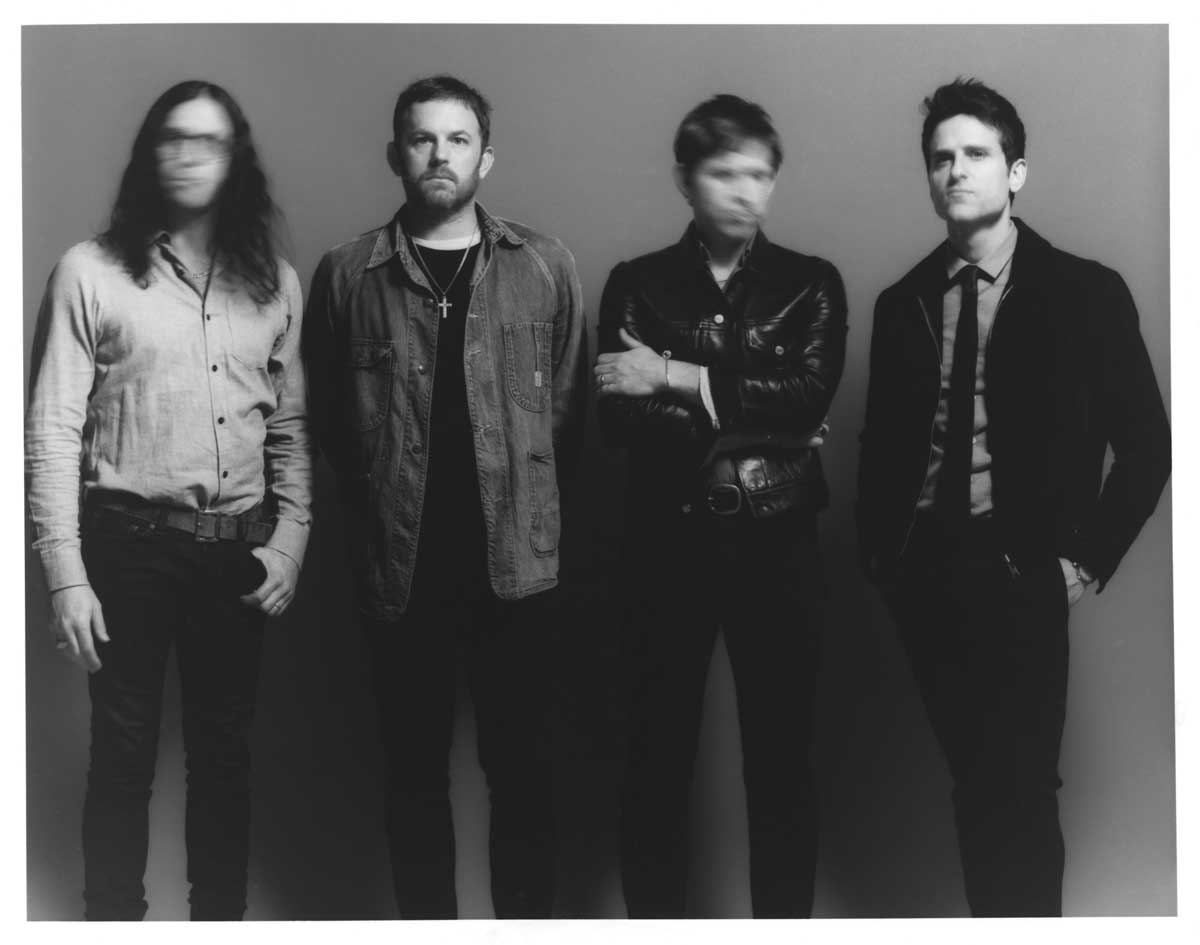 Sziget will be graced with two performances from three-time GRAMMY winner Diplo – one solo show and one as part of the infamous Jamaican-American electronic dance trio, Major Lazer who are also set to light up the Hungarian-stage ahead of their upcoming final studio album. The genre-blending, party-starting collaborators have given the world a decade of some of the most iconic beats across music today with enormous influence on electronic acts such as Justin Bieber and Ellie Goulding. Major Lazer are famed for their highly energetic and entertaining performances – expect dancers!

Coinciding with a brand new album in 2020, New York indie legends The Strokes will be grabbing their guitars for a hit-guaranteed appearance at this year’s Sziget. Having laid low for the last decade the new album will be The Strokes’ first LP since their 2013 smash, Comedown Machine. Often credited with having spearheaded a revival of 1960s-style garage rock during the early 2000’s, The Strokes will return with a bang this year, blessing the Sziget mainstage in the process.

More than just its massive host of musicians, Sziget brings together a programme of theatre, cabaret, installations, performances and art. Set in the heart of Budapest on Óbuda Island, Sziget is a true city within the city with its 500,000+ Szitizens attending from over 100 countries each year.  Sziget invites you to explore, get lost and find yourself again on The Island of Freedom.