‘Milkshake’ star Kelis is now confirmed as BSTK 2016’s third main stage headliner for the party set to rock the weekend of 8th to 10th July in the Essex countryside. The NYC soulstress will perform alongside Tinie Tempah, Annie Mac and Mark Ronson as well as new additions including Dusky, Heidi and many more. Tickets priced at the unbeatable bargain price of £89 are available now via BSTK.co.uk.

BRIT Award winner Kelis completes the billing atop BSTK’s main stage for summer 2016. The ever-stylish singer, brimming with talent boasts hits including ‘Acapella’, ‘Millionaire’ and more sure to keep the party bouncing come July. Electronic duo Dusky and house/techno DJ Heidi are amongst the names joining the already hefty dance music offering. Meanwhile BSTK is getting a special collaboration when Cuban Boys join forces with hip hop duo Jungle Brothers. Elsewhere on the main stage BSTK welcomes a generous handful of young, up and coming talent in the form of Imani, Zak Abel, Reeps One and Lucie Closier

Over on the Treehouse stage BSTK prepares to groove along to dub, deep house, and more courtesy of Tallowah, Local Life, Gabby Gunn, John The Baptist, Undy, Jake Harrington and Andy Hatman. 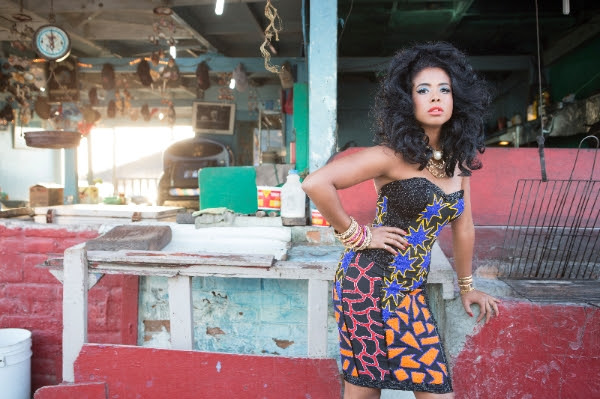