FacebookTweet
Standon Calling is pulling out all the stops with the first announcement for 2016, unveiling a wealth of musical talent including the mighty Suede, Grammy-winner Jess Glynne and r&b superstar Kelis to perform at the Hertfordshire festival, 29th – 31st July. Also confirmed are Everything Everything, The Hives, Ghostpoet, Anna Calvi, Blossoms, The Thurston Moore Band and many more. Following a sell out year, Standon Calling returns to its stunning manor grounds setting, inviting thousands of friends, families and festival lovers to gather for a magical weekend of live music & DJs, fancy dress, swimming and day to night hedonism. Remaining tier 1 tickets are on sale now and start at £127.

A boutique festival with major musical ambition, Standon Calling has once again secured some of the best talent around for what will be a truly unforgettable weekend. Joining the festival's 11th edition will be the legendary Suede, set to deliver a headline performance of old school favourites and tracks from their recent critically acclaimed album Night Thoughts. Also heading up the bill are the Grammy-winning vocals of Jess Glynne, fresh from a stellar performance at last week's Brit Awards. 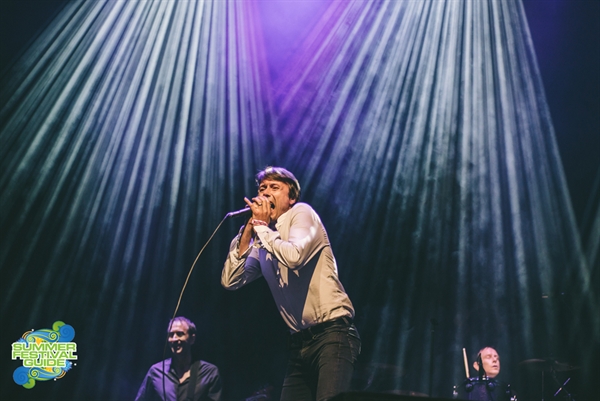 Renowned for her incredible live performances, the multi-talented musician and part-time chef Kelis will be bringing all the boys (and girls) to the yard. Swedish quintet The Hives famed for their famous brand of garage rock are also confirmed, as is Sonic Youth and My Bloody Valentine supergroup The Thurston Moore Band. Mercury Prize-nominees Everything Everything will no doubt have revellers in the party spirit with their genre-defying musical prowess. Further perfomances come courtesy of fellow Mercury Prize-nominee Anna Calviand winner Ghostpoet along with anti-folk singer-songwriter Adam Green, nine-piece hip-hop groupThe Mouse Outfit and rising Stockport rockers Blossoms who recently jumped to the top of the iTunes album chart.

Flying the flag for electronic music is house pioneer and legendary DJ, Theo Parrish. GOLDIE who was recently awarded an MBE for his contribution to UK music also joins the fray along with Dan Deacon, Gold Panda, Luke Abbott. Standon Calling's own night club, the Cowshed, returns to keep the party going well into the early hours. Seminal label Hospitality are onboard behind the decks for a special one night takeover and Sink The Pink's naughty little sister Savage Disco will take the helm for another night that promises plenty of camp hilarity.

What started as a birthday BBQ and DJs with a handful of friends has become the perfect overgrown house party, offering renowned and upcoming acts, immersive theatre, a host of weird and wonderful workshops, talks, the annual dog show, a fancy dress parade and of course its own heated outdoor swimming pool. 2016 is already shaping up to be a special year with plenty more to be announced soon.

The theme for this year's festival will be announced this Saturday when Standon Calling takes over Vault Festival in London for a special Saturday night party on 5th March. Past themes have included ‘Murder on the Standon Express’, ‘Running Away from the Circus’ and ‘A Town of Two Faces’ and this year's theme is set to be even more ambitious. 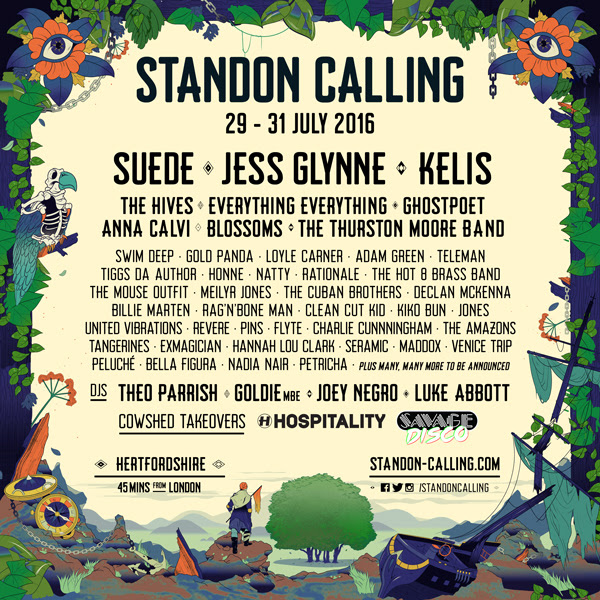