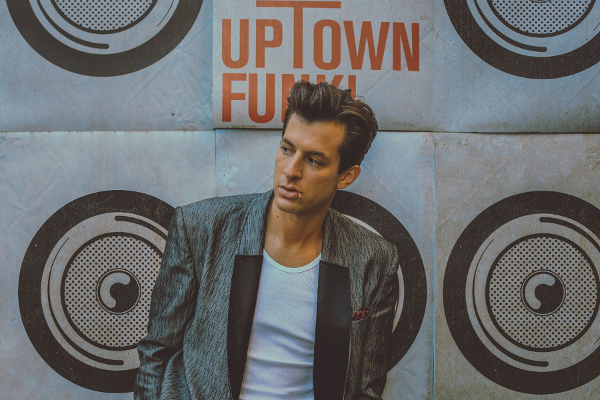 Returning to V Festival following his 2014 appearance, Example said: “I can’t wait to return to V Festival, the crowds never disappoint. A lot of people will be used to my shows with the live band behind me, but this time I’ll be bringing DJ Wire as I want to put on a unique rave with a twist. I've been lucky enough to perform at festivals all over the world but there's always something special about V Festival – it feels like my home turf."

Maverick Sabre said: "It’s been a busy year and what better way to celebrate than playing at one of the best festivals in the UK. I’ll be dropping some new tunes so really looking forward to getting out there and sharing them with my fans.”

Aston Merrygold said: "I'm so excited to be performing at V Festival for the first time, it's going to be great fun! It has definitely been tough trying to contain myself, sitting on my hands waiting to get out there with new material, so I can't wait to finally share my music with everyone…bring it on!!!"

The newly announced acts will be joining a 20th anniversary line-up that includes Calvin Harris, Kasabian, Sam Smith, Stereophonics, George Ezra and Ellie Goulding. What’s more, the hottest names in music will be performing alongside an eclectic mix of comedy headliners including Russell Kane, Frankie Boyle, Shappi Khorsandi and Nick Helm,who will all take centre stage in the Glee Club Comedy Tent across the weekend.