Home > Festivals > Headliners announced for End of the Road Festival 2015

FacebookTweet
Playing his first ever UK festival, Sufjan Stevens will perform on the Woods Stage on Saturday night, following Australia’s psychedelic victors Tame Impala on Friday. Sunday night will see the critics’ album of 2014 holders The War On Drugs play their only summer festival in the UK this year. 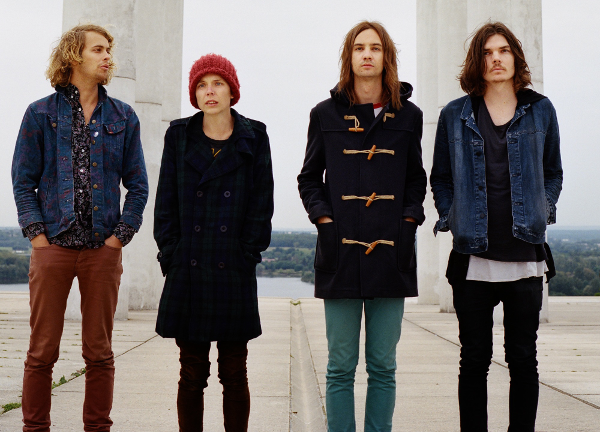