Last, but not least, we have a brand new area for our Desert Island Disco, the Aperol Spritz Social. Featuring a beautifully decked out space, and a mezzanine floor to boot, the social is where you can enjoy Italy’s favourite libation, while getting down to a Rob da Bank curated bill that includes bumping house from PBR Streetgang, disco boogie behaviour from Andy Smith & Nick Halkes and BBC 6 Music funk champion Craig Charles. 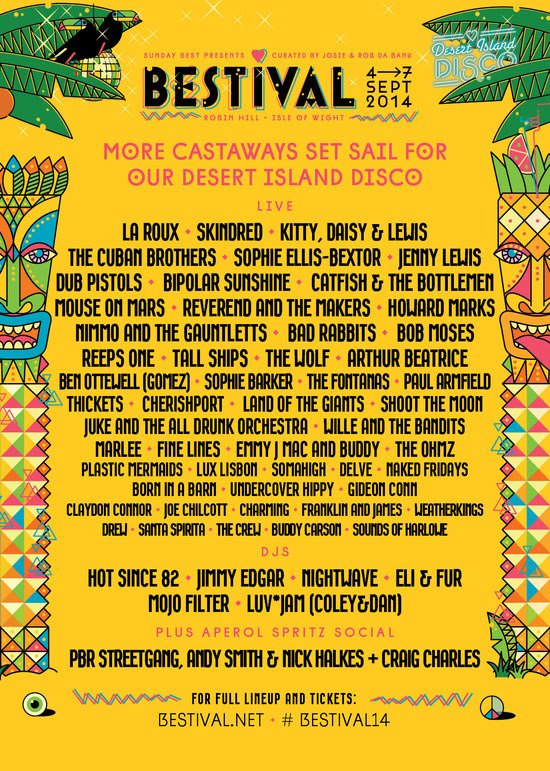