FacebookTweet
Flow Festival is pleased to announce that Neneh Cherry and Mø have been confirmed for this August’s glowing line-up. 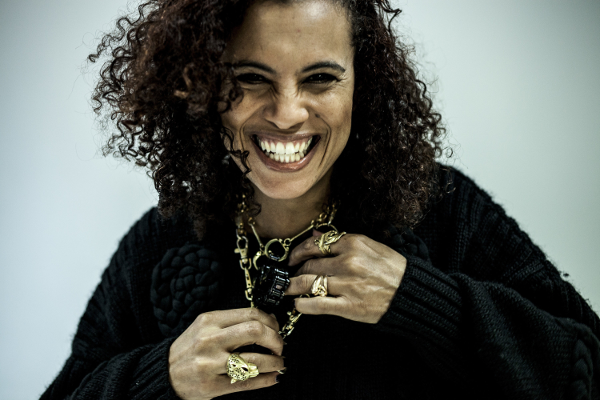 The Helsinki-based event will provide a platform for performances from both international and local acts, with new additions including Swedish-born singer, songwriter and rapper Neneh Cherry, who will perform with the British instrumental duo RocketNumberNine.

Other new international additions to the festival, which will be held from 8-10th August 2014, are energetic Norwegian indie-rockers Kakkmaddafakka along with electronic pop from feisty Danish newcomer Karen Marie Ørsted aka Mø.

Local Finnish acts added to the line-up include the instrumental rock group Siinai, who are about to release a highly anticipated album, producer and rapper DJ Kridlokk, plus rap collective Nyt Kolisee – live! performing their only gig of the summer. ‘Nyt Kolisee’ is a chart-topping album released this spring, where some of Finland's most talented rappers reinterpret popular Finnish singer-songwriter J. Karjalainen's album ‘Et ole yksin'.