FacebookTweet
On the main stage, previously announced headliner and prevailing house legend Carl Cox will now be joined by international techno connoisseur Marco Carola.
One of the most widely respected DJs in the game, Marco Carola has been mixing techno for over twenty years, and currently stands at the forefront of the global techno scene. Originally from Napoli in southern Italy, Carola has travelled the world as a producer, DJ and label owner, releasing five critically-acclaimed albums in the process. Renowned for his legendary 2006 Fabric mix, which made a significant contribution to the mid-00s minimal trend, his extensive touring schedule has seen him play countless gigs in Ibiza, New York and all over South America. Carola’s high energy sets can often be up to eight hours long, taking audiences on a journey and demonstrating his impressive three deck skills! High Definition is thrilled to have such a globally respected star to joining proceedings.
High Definition Festival is also proud to introduce the ‘Toolroom Knights Stage’ featuring label founder and Grammy nominee Mark Knight. Over the last seven years, Knight has never left DJ Mag’s Top 100 poll and has notched up performances at some of the world’s most iconic music venues. Joining Mark Knight are the increasingly prolific house duo Prok & Fitch, who having already racked up some impressive achievements on and off dance floors the world over are set to impress Eridge Park with their heavy-duty sound. Also stamping their mark on High Definition will be newcomer Weiss and Amsterdam’s Mike Mago, who has already won support from a wide variety of powerhouse producers including Tensnake and Josh Wink.  But that’s not all- the Toolroom Knights line up is completed by a plethora of fast-rising acts including: Bearcubs, George Andrews, Pete Griffiths, Mark Dickson and Mike Mac plus a B2B set fromLuke Jacquin, James Stewart and GW Harrison! 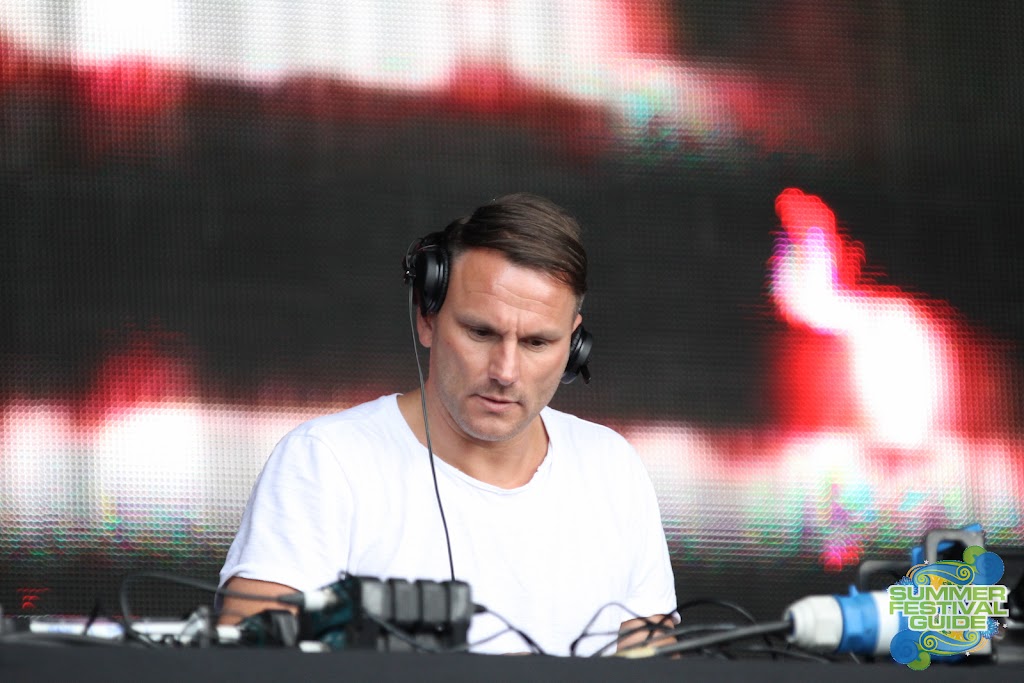