The Summer Festival guide has the latest lineup details for this years Field Day Festival which takes place in London's Victoria Park in June.

Leading this years lineup are electronic masters Metronomy on Saturday and The Pixes (only London show for 2014) on Sunday. 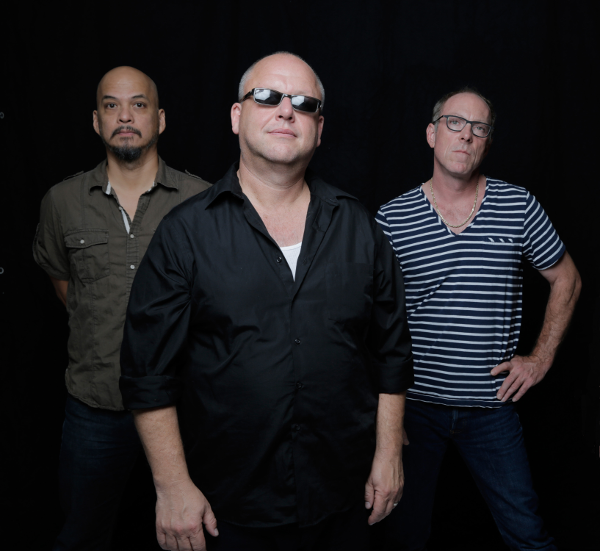 Ahead of her show in London this week, Field Day is extremely pleased to welcome iconic 80s legend Neneh Cherry, who will be playing as part of Saturday's line-up.

Also joining them is a huge host of talented artists.

Saturday's lineup is confirmed as follows:

Sunday's lineup is confirmed as follows:

Its not just music that is coming to Field Day, check out Street Feast which brings London's premier night food market to the grounds of Victoria Park.

Street Feast has always had a festival atmosphere, so we’re very excited to be teaming up with Field Day this summer, to bring London’s best street food to one of London’s best festivals. Whether its Rainbo’s fresh & healthy gyoza or Hotbox’s 9 hour slow smoked beef ribs, there’s something for everyone, made by people with passion. From the moment the first band starts at midday there’ll be a range of great food on offer, so people can make a real day of it snacking on tacos, steamed gua bao, great pizza and spicy pulled pork naans. Field Day have always set the standard with their line up of bands and this year with Street Feast they’ll have a line up of food to match.

Parked in the middle of the Street Feast area, the lovely people of Greenwich based Meantime Brewery, will be drafting their freshest lager: Inside the Beer Tank are two maturation vessels holding brewery-fresh beer, which remains unfiltered and unpasteurized: it is still living, which allows it to continue to mature. Drinking Brewery Fresh Lager is second only to drinking beer direct from the brewery!

But Meantime Brewery are not the only independent brewery on board this year: The London’s Brewers’ Market will be appearing at Field Day for the first time, presenting a round up of the very best of London’s craft brewing scene. The London Brewers’ Market will bring together the cream of the crop! Featured breweries will include the following, with more tba: The Five Points Brewing Company (Hackney), Hackney Brewery (Hackney), Beavertown Brewery (Hackney Wick), Fourpure Brewing Co (Bermondsey, London), Late Knights Brewery (Crystal Palace).

Last but not least, we are also very happy to welcome back Clapham Common’s Venn Street Market for the fourth consecutive year. The market will bring the most delicious food from around the globe, including Mamas Jerk, Mei Mei Street Cart, Taco Truck, Dhaba Lane, Wholefood Heaven, The Handmade Scotch Eggs Co, Anna Mae’s and many more!