Fresh off the back of releasing their highly anticipated new album 'Blackbird', 7-piece New Zealand outfit Fat Freddy's Drop have been added to the first line up announcement, alongside Gold Panda who made headlines in 2013 after the release of his critically acclaimed 'Half Of Where You Live'. Gentleman's Dub Club and Huey Morgan also feature, alongside standout performers from last years festival; Om Unit, Eliphino, Riot Jazz and Andrew Ashong; Om Unit's 'Threads LP' looks set to fill many Best Of lists come the end of the year and Ashong's Theo Parrish produced hit 'Flowers' has already started reigning in accolades as 2013's stand-out track, as he approaches his debut album. Rounding up a typically diverse Soundwave line-up are Anushka and Dele Sossimi, the latter set to deliver a tribute to the legendary Fela Kuti. 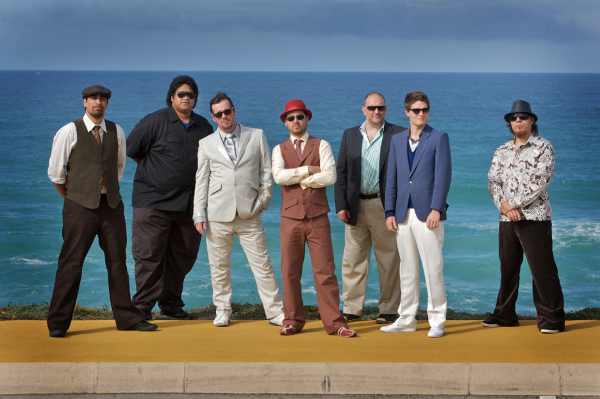