Take out your agenda, and start planning summer; the 19th edition of Monegros Desert Festival will take place on July 20th 2013. The biggest electronic music festival, the biggest rave in Spain. A lot of terms are used in an attempt to describe this festival; however it is literally impossible to put in plain words if you have not had the chance to attend it. A Life experience! Set in the desert, 40 000 people, 20hrs non-stop music, alternating between Electro, Techno, Hip Hop, Drum & Bass & Dubstep, Monegros is a unique event.

Close your eyes and imagine, if you will, the bastard son of the Misfits and Daft Punk. Bloody Beetroots is a worldwide phenomenon under which the producer and dj Sir Bob Cornelius Rifo operates. The Bloody Beetroots will perform their new live show for Monegros festival as one of two exclusive shows in Spain this year. 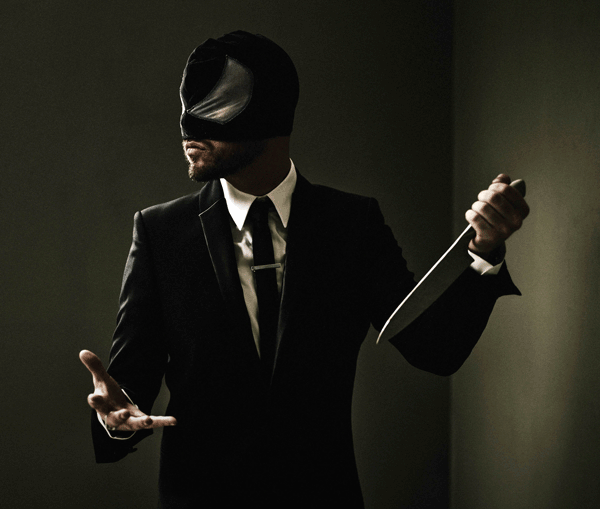 Spanish techno DJ and producer who has released on Plus8 as well as his own label Mindshake. He is famous for his dynamic sets, and a unique connectionwith his audience. Paco has won many awards including best spanish DJ for DJ Mag Spain and Vicious Magazine. He will be in charge of the difficult task of closing the festival on the main stage. Not a bad thing as last year ́s artist responsible for this was Richie hawtin.

Alongside Stockholm ́s Cari Lekebusch, Joel Mull and Jesper Dahlback, Adam Beyer has become synonymous with the techno sound of Sweden, which has quite literally shaken the world since the mid-nineties. The head of Drumcode will be supported by the new Italian sensation Joseph Capriati, for a special techno back 2 back set. Joseph Capriati can be described as one of the new heavyweight on Drumcode, playing on main festival stages such as Time Warp and Awakenings.

The most colourful and crazy stage comes back in full action. Elrow stage will cater once again for 15 000 fans, all dancing from sunset till sunrise under the stars to the beats and grooves of three of the biggest tenors: Luciano, Loco Dice and Marco Carola.

Don’t miss it! Join us on the 20th July, for the biggest party of the Year! You can find all the information and purchase the tickets on