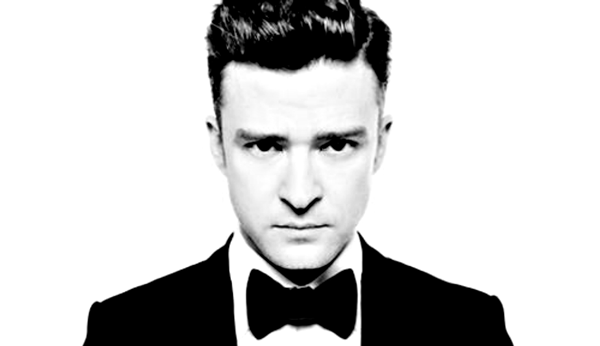 Unlike their separate headlining dates, on Sunday 14th July, Justin Timberlake and JAY Z will share the stage as a special preview to their North American Legends of The Summer Stadium Tour.

Groundbreaking hip-hop pioneers A Tribe Called Quest are confirmed to join Justin Timberlake and JAY Z on Sunday July 14, this is their first UK show in twenty years.  The group helped pave the way for innovative hip-hop and are cited as one of the best rap groups of all time.  Other sensational acts confirmed are the incomparable Nas, New York rapper A$AP Rocky and Rizzle Kicks.

Yahoo! Wireless Festival is the UK’s number one urban/ pop festival and the destination of the summer.  A dazzling open-air live music experience It offers a chance to experience the excitement of watching the best in popular music in one of London’s most iconic sites – Queen Elizabeth Olympic Park.  With many more acts and details still to be unveiled, Yahoo! Wireless Festival 2013 is set to be thebiggest and best event on the summer’s musical calendar.

Robert Bridge Snr Director, Head of International Marketing at Yahoo! said “Yahoo! Wireless is the culmination of a three month long mobile entertainment festival that we are rolling across two continents. With the hottest line up of the summer, we can’t wait to inspire and entertain Yahoo! fans across Europe every day. On The Road, culminating in the Yahoo! Wireless festival in London will bring to life the best of Yahoo!”

Dennis Hone, Chief Executive of London Legacy Development Corporation said “It’s a credit to Queen Elizabeth Olympic Park that this year’s Yahoo! Wireless Festival is the fastest selling in the event’s history and we are delighted that both Justin Timberlake and Jay Z, will be performing a third date here in July with a preview of their Legends of the Summer Tour.”