Soulwax, Rhye, Mark Ronson vs. Riton and many more added to line-up

The 16th edition of Melt! Festival is taking shape, with a new wave of acts ready to perform on the Ferropolis peninsula from 19th to 21st July. Joining acts already announced, such as Atoms For Peace, The Knife, Alt-J and James Blake, are a whole host of thrilling new acts includingSoulwax, Ryhe, Mark Ronson vs. Riton, Local Natives and Austra. 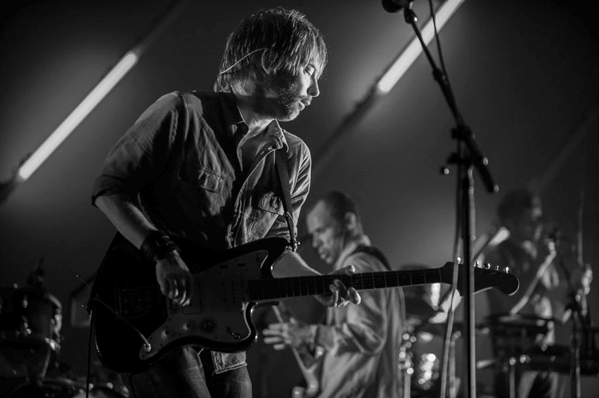 Over a decade ago, Soulwax emerged with edgy alternative and electro sounds. Having done an incredible range of remixes for countless artists under the guise of Too Many DJs, they also made themselves a name as versatile producers. Now they'll bring the unique sound of albums like Any Minute Now and Much Against Everyone's Advice to the City of Iron.

Electronic sounds will also be represented this year by Melt! residents Digitalism, whose track ?2 Hearts? was made the official festival song two years ago, plus Trentemøller with his electrifying live performance, and star producer Mark Ronson and Riton who will be getting behind the DJ booth together this year. Archive, who released their ninth album, With Us Until Your Dead, in 2012, and Amon Tobin will spin under the guise of Two Fingers, and the cryptic Swedish electro project iamamiwhoami will also perform.

Tickets for Melt! Festival are available under the following link. More acts will be announced soon.

All confirmed acts so far