Kings of Leon, who are currently working on their next album to be released in 2013, will be offering their only Spanish festival performance at Bilbao BBK Live next year. Brummie band Editors also joins the line-up of the event. 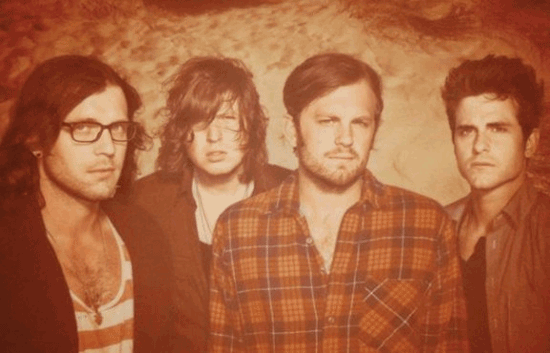 After 2012’s record-breaking attendance with performances by Radiohead and The Cure and the launch of the popular third stage, Bilbao BBK Live keeps growing and attracting the biggest names in music today. Previous editions of the event have included headliners such as Coldplay, Pearl Jam, Depeche Mode, Jane’s Addiction, RHCP and Suede.

Three Day Early Bird tickets to Bilbao BBK Live, including camping, are now on sale until the 11th of December, for just £70 on See Tickets and Ticketweb.