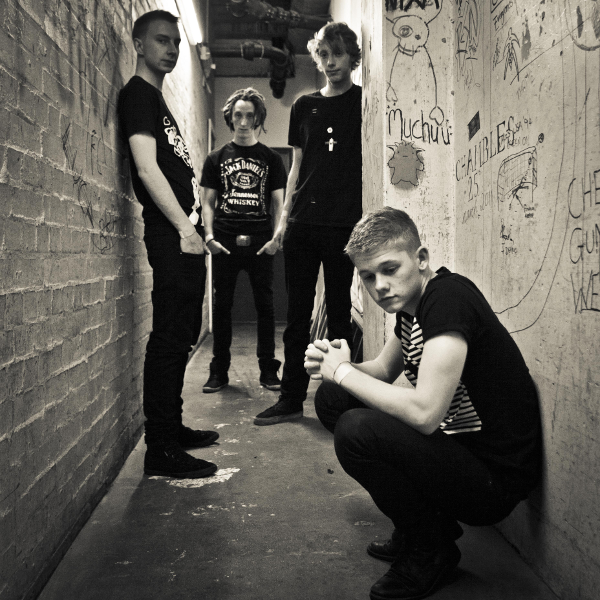 For a band that has been described as sounding lyrically close to the likes of early Arctic Monkeys it was almost appropriate that two songs before they took to the stage it was the sharp wit of Alex Turner blaring through the Koko airwaves. A warm up? A teaser perhaps?

Arriving on stage, baby faced front man Joe Jones encourages everyone to move forward, get closer and get ready to dance. With an energetic trumpet section and gyrating bass lines it was hard not to.

Musically their sound is hard to classify, indie ska comes closest, but still doesn’t fully encapsulate the raw funk and happy soul of the Janice Graham Band. Cat Empire meets Artic Monkeys meets The Specials, a unique blend of music that sets them and their sound apart from a lot of music around. 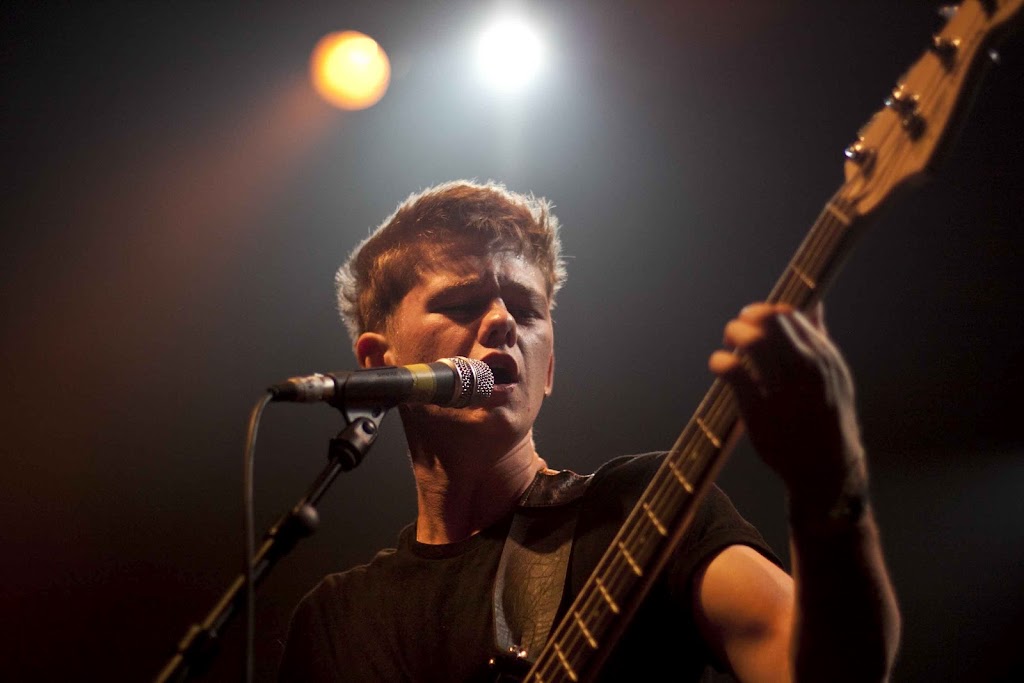 Check out their new single here:

A late English wonder goal by Danny Welbeck had the moods high and the expectations tipping to riotous proportions when The Garage opened its doors to a Subsonic Live event headlined by Chew Lips on Friday evening.

First on set were electro pop duo, I am Camera, who combined seductive sway and powerful vocals with brilliant synths and psychedelic lights to leave the audience trapped in a void of feel good trance.

London four-piece outfit Fiction were to follow, offering rebellious instrumental combinations, piercing vocals, and a penchant for having a good time on stage creating music which the crowd was clearly enjoying. They ended with a song called ‘parakeet’, which was an orchestral crescendo of sorts for headlining act Chew Lips.

As the momentum of the evening gained and the venue filled up Chew Lips was the perfect pinnacle for the final live act. A set oozing with energy and indie pop personality had even the most hardened wallflowers nodding their heads and shuffling their feet.

The evening was a true testament to Subsonic, which aims to showcase the very best emerging musical talent and was rounded off fantastically by DJ sets that played into the early hours of the morning. 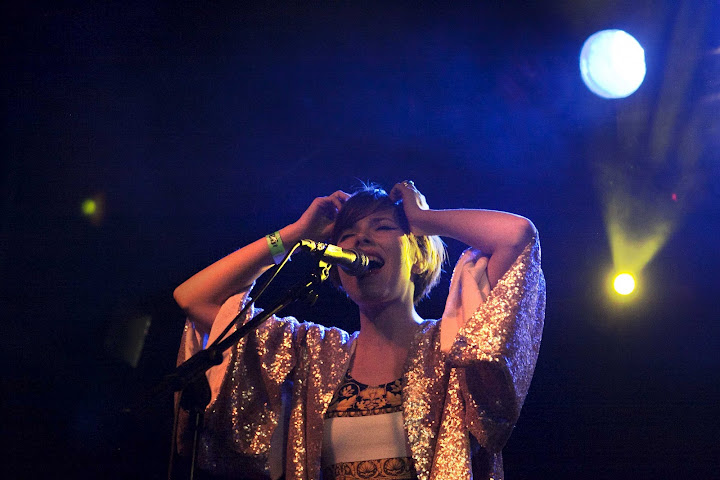