WANT TO GO TO BUTSERFEST FOR FREE?

Butserfest have given you the chance to grab yourself a free ticket to this year's Butserfest!

They're looking for Butserfest Champions to promote Butserfest to their friends. Sell at least 1 ticket to a friend and get yours for FREE.

There is NO CATCH! They're even offering a backstage acoustic wristband to the champion who sells the most tickets!

Check out their website here to see more information and to find the link to apply to become a Butserfest Champion!

Since 2011 the backstage acoustic sets have been an exciting added bonus to the already popular Festival. This year Butserfest are giving you and a friend the chance to win a special wristband that’ll gain you access into our Acoustic Shack.

Simply visit their Facebook page to enter for a chance to win! (Please note that access to acoustic sets does not include event tickets)

The first backstage acoustic act announced was Brighton pop punkers, Boston Manor who will be performing a 3 song acoustic set for a small group of lucky competition winners.

Other acts which have also been announced are Dirt, Create to Inspire and Our Hollow Our Home! With six acts in total confirmed to play the Acoustic Shack, the last two are being kept a secret. With a little inside knowledge, we can guarantee that you will not be disappointed!

If you would like to know a little bit more about the acoustic sets, check out last years video of Joe from EMPIRE doing a cover of Prince’s ‘Kiss’

To check out more of the latest news from Butserfest check out their website: 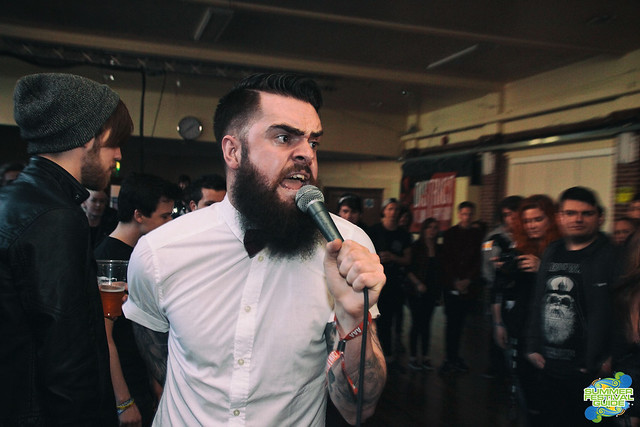 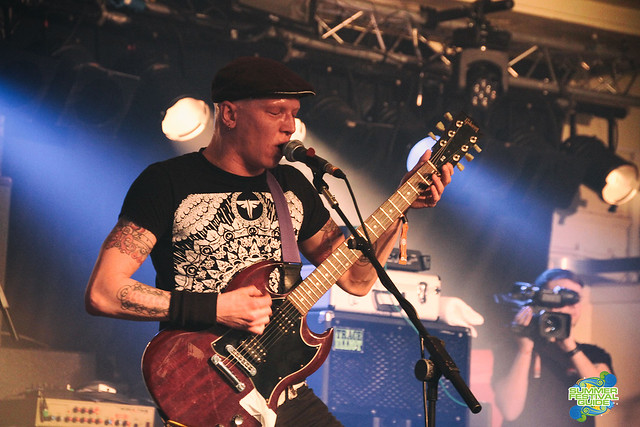 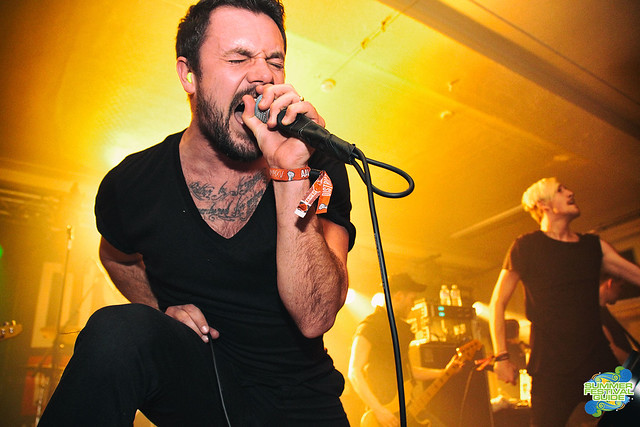