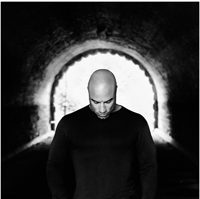 The cello is without doubt one of the finest instruments to use when looking for maximum impact in a small space and with a backdrop as ornate and beautiful as the Shepherds Bush Hall, it's easy to understand why both tonight's acts chose to include this often overlooked accompaniment to support their stripped out sets. All in all, both the venue and the instrument choice worked perfectly in setting the scene for Noah Francis-Johnson to introduce us to musical talents whilst effortlessly leading us far away from his less glamorous and ornate past in the Cardiff boxing ring.

Introduced briefly to Gallows Ghost with a four song warm up set, a confident delivery of lilting vocal tones, guitar and cello served a startlingly intimate performance; effortlessly holding the attention of the room even if some members where surprisingly caught otherwise unawares. The trio’s final song choice of a watered down Pharrell Williams Happy cover however, was presumably a dubious choice from their A&R team. This really should leave them asking bigger questions and control of their set list as they noticeably began to lose the attention they had already gained and it felt a touch awkward and contrived. Altogether though, this was a very warm and welcome surprise from a band with a subtle humor and strong harmonies of string and song. It definitely left me wanting more.

Without preamble, and supported not only by the ubiquitous cello and guitar but also keys, Noah introduced himself with a raw soulful voice and a brooding song. There is no denying he's a very talented singer with an enigmatic charisma and a deep passion for his music. His songwriting is certainly archetypal of the more mature singer songwriter but although heartfelt, it really does lack the uniqueness and originality that is needed to redefine the genre and there is little hooky enough to allow instant broad appeal.

All that aside, there is an engaging and consummate performer to be enjoyed here. His intimacy with his own songs and audience allow a delivery that you forget to look for in artists that don't write or understand their own music. Hopefully it's a point that's not completely lost on tonight's audience (typically from inside the industry and the associated media types) who's job it is now to transpose Noah's work to an altogether bigger stage. Having proven through tonight's set of heartbreak, sex, love and forgiveness (recurrent themes is his songs) that he clearly fits in the 'acoustic' bracket the bigger question should maybe be; is there still a mass audience that will take this heartfelt, passionate songsmith over something altogether less soulful but more instantly accessible? 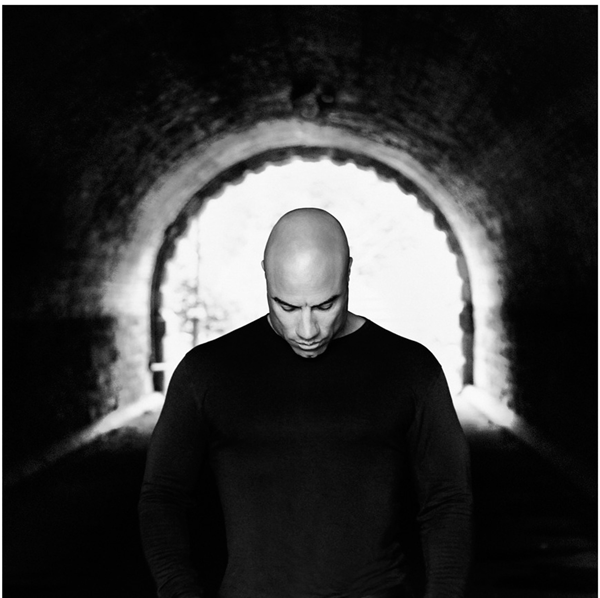 All together, it's a collection of songs that would sit very well on a dinner party CD but not so much on your iPod as there isn't quite enough variation to make you come back. Saying that though, there is little here to stop Noah becoming this generation's Terrance Trent D'Arby (or maybe even Roachford at a push) providing he can similarly find that one big hit and get the right platform and support from tonight's industry savvy audience; providing of course that he’s allowed to develop more as an artist and can move away from indulgent cover songs as evidently it’s his songwriting that a knowledgeable public will eventually buy into.