With only 5,000 tickets available for each chic black-tie evening, indulge your senses with the finest music and food, accompanied by a selection of witty comedy shows, art & sculpture exhibitions and quirky street theatre performances. The Henley Festival’s charity work continues and this year we are thrilled to announce a new initiative with HRH The Prince of Wales's charity, The Prince's Foundation for Children and the Arts. Tickets to each special show will be available from 24th March at www.henley-festival.co.uk.

This year we are proud toannounce headline performances on the Floating Stage from some of the finestacts in the world. The opening night, Wednesday 9th July will featureone of the most iconic and innovative singers & lyricists in popular music, Bryan Ferry.  With a UK festival exclusive on Thursday 10th July, the incredible Joss Stone brings her classic soulful talent, delivered with vocals far beyond heryears. On Friday 11th July we welcome one of the most accomplished popular composers of the 20th Century, the legendary Burt Bacharach. On Saturday 12th July, a group who need no introduction, adored by millions, it’s The Jacksons. Having forever changed the landscape of popular music, siblings Jackie, Jermaine, Marlon, and Tito will bring their magic to the Henley Festival.

2014 looks set to be one of the most memorable series of shows to date, so don’t miss this spectacular line up, only at the Henley Festival from 9th – 13th July.

Joss Stone said: “I am really looking forward to performing at the Henley Festival, to play such a beautiful location will make it a very special day.” 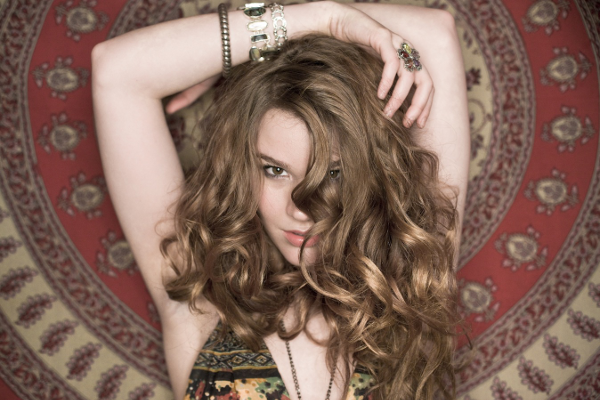 Burt Bacharach said: "I am very pleased to have been invited to headline the Henley Festival this July. I'mlooking forward to performing in such a beautiful location and on the festival's floating stage."

The Jacksons said: “We are thrilled and honoured to be performing at the historic Henley Festival. This is sure to be a highlight of the summer for us and for the fans as well: we look forward putting on a great and memorable show for all of the attendees.” 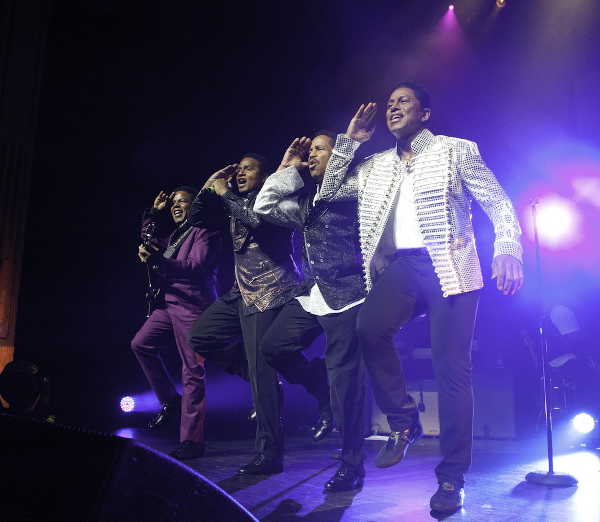 Gill Mitchell, CEO of the Henley Festival said: “This will be the 32nd time we have transformed the site of Henley Royal Regatta into a wondrously spectacular and glamorous black tie, music and arts festival. With fine dining provided by Albert Roux and his son Michel Roux Jr. and an eclectic programme of music, comedy, visual art and cabaret supporting a top line up of artists on our famous floating stage, this year the bar will be raised evenfurther. We are also delighted to welcome The Prince’s Foundation for Children and Arts as our new sister charity, a perfect fit for our own established charitable aims.”

Stewart Collins, Creative Director of the Henley Festival, said: “This truly is one incredible line up. We’ve continued to raise the bar at the Henley Festival year on year for some time now, but I have to say that the mix of headline UK and international artists lined up for our Floating Stage is absolutely fabulous. For the first time ever we have major, household nameseach evening, so if you add this to the highest profile supporting programme we’ve had for years, and the raft of trademark surprises and innovations, it’s easy to feel extremely excited about the prospects for this coming July!”

In what will be their only UK performance this year, Jamiroquai will be taking to the stage on Saturday 13 July and Canadian rock legend Bryan Adams will be performing at the festival on Sunday 14 July. Joining this stellar line up will be James Morrison, Joss Stone, Squeeze, Level 42, Soul II Soul, The Overtones and Kim Wilde.Tickets are on sale Friday 15 March at 8am, available at www.magicsummerlive.co.uk

Bryan Adams, Sunday’s headliner, has sold over 65 million records, toured over six continents and has achieved no.1 status in over 40 countries around the world. Adams’ song writing talent has scaled generations, with hits including “Summer Of ‘69”, “Heaven”, “Please Forgive Me”, and “(Everything I Do) I Do It For You”, which spent 16 weeks at the top of the UK single charts.

Having sold more than 25 million albums worldwide Jamiroquai are one of the UK’s biggest musical exports. The band will take to the Magic Summer Live stage for their only UK performance this year on Saturday 13 July. What marks the 20th anniversary of Emergency On Planet Earth, Jamiroquai will bring their special blend of pop, rock and funky soul to Stoke Park for what is bound to be a very memorable performance. With a career lasting 20 years, Jamiroquai will be taking to the main stage and performing hits including “Virtual Insanity”, “Cosmic Girl”, “Love Foolosophy” and  “Canned Heat”.

Neil Fox, Magic 105.4 Breakfast presenter, says: “This is going to be an amazing weekend. Some of my favourite acts who are all fantastic live, playing at a beautiful new location for Magic Summer Live. Roll on Summer!”

British soul sensation Joss Stone and “Back To Life (However Do You Want Me)” hit makers and two time Grammy award winning Soul II Soul have both been confirmed to perform at the festival on Saturday 13 July. Joining the line-up on Sunday 14 July will be BRIT Award winning singer/songwriter James Morrison, British new wave pop music icons Squeeze, rock & jazz-funk stars Level 42 and the UK’s hottest vocal harmony group The Overtones. Magic 105.4 presenter Kim Wilde will also be joining the Sunday line up and will be performing hits including “Kids in America” and “You Keep Me Hanging On”. Many more artists to be announced soon.

What is already sure to be a highlight of the summer for all the family, Magic Summer Live will host a spectacular array of activities and entertainment on site at Guildford’s Stoke Park. In addition to the Main Stage, the ‘West End’ Stage will showcase performances from some of the best-loved musicals and shows, with details to be announced soon. Organisers are keen to ensure that local businesses and talent alike are well served by the event and the festival will showcase some of the best local talent Guildford has to offer. An initiative is currently being put into place to involve as many Guildford local / independent businesses to trade on the site as possible. More information will be made available soon.