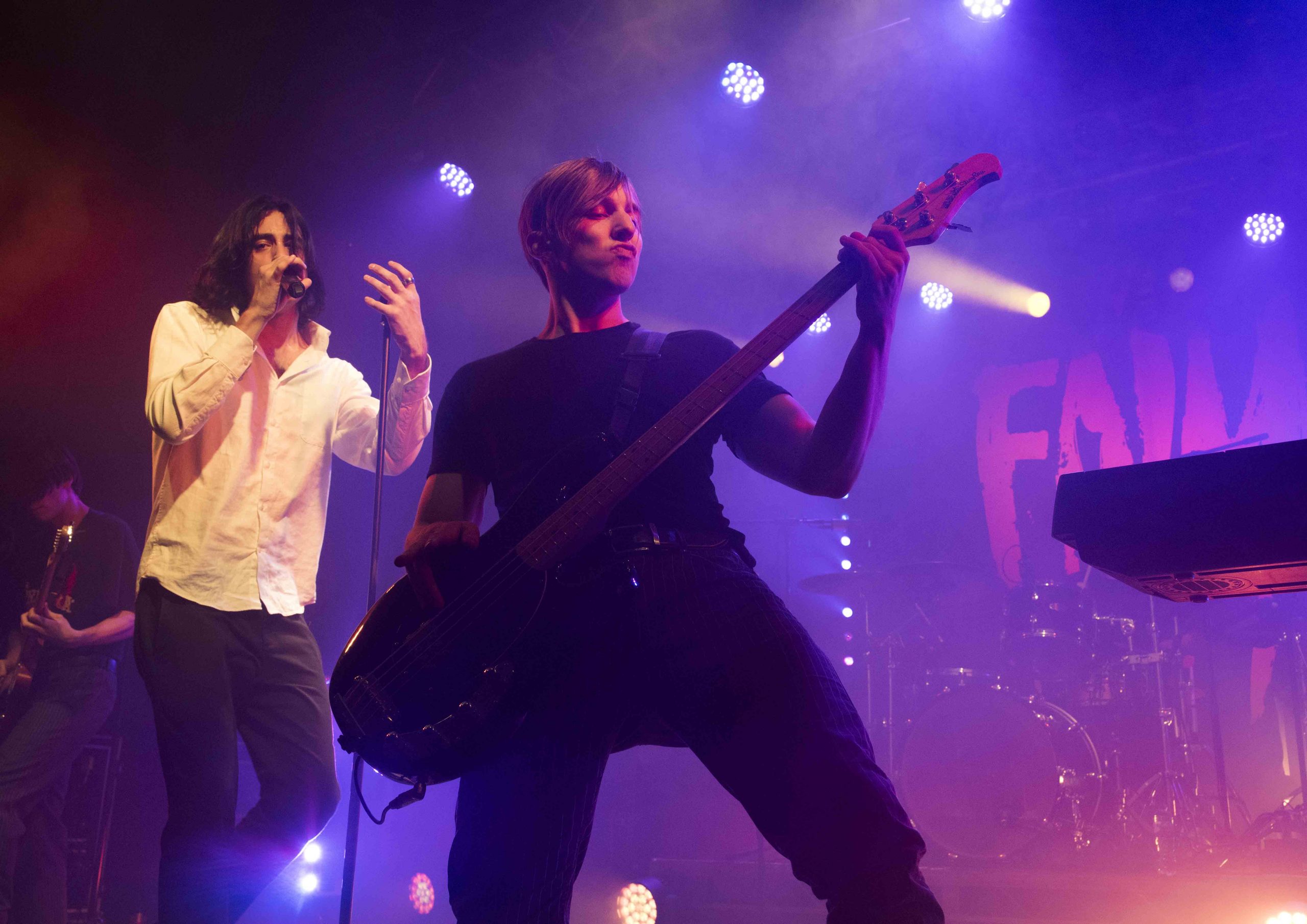 At one of Camdens most well known venues, on Friday 13th December, the doors of The Electric Ballroom opened to welcome Australian rock/alternative band The Faim. The band have had anabsolutely fantastic year which has included touring the world on their own tour as well as appearing at some of the biggest festivals, they also released their highly anticipated debut album ‘State Of Mind’.

Kickstarting the evening at the venue were Californian band Cemtery Sun. These guys really knew how to put on a show! The audience appared to really enjoy their very energetic set. The guys have announced that they will be returning to the UK in 2020.

After a short interval which gave us enough time to grab a quick drink and a nosey at the merch stand, the second act of the night to take to the stage were Hot Milk, a male and female dual fronted emo power-pop band from Manchester. 2019 has been a very busy year for them, having played 69 shows in 20 different countries! Without a dount, this band will be ones to look out for as they areexpecting to be making it big on the music scene next year. The audience got to see them playing numerous hits inluding ‘Wide Awake’, ‘Awful Ever After’ and their latest single ‘Candy Coated Lie$’.

Later in the evening came the act that we had all been waiting for, The Faim. The lights dimmed on walked Steve rocking a heavy bassline ready for the rest of the band to join. The band played a variety of songs from their album and their earlier EP release. As expected after seeing previous live shows from the band, their entire set proved to show so much passion, energy and a huge appreciation for their ever growing fanbase.

After seeing the band first perform back in early 2018 supporting Lower Than Atlantis its great to see how much they have grown as artists and also how they have diversified their music. They really have come such a long way in such a short space of time. At the end of the night it was clear to see that they were incredibly thankful for their fans, family and friends as the band members eyes were filled with emotion.

The Faim have announced that they will be back in 2020, I can assure you, I don’t intend on missing out on seeing them perform live again, so neither should any of you reading this article. Defintely a band that we here at Summer Festival Guide can reccomend time and time again as they never ever fail to put on an amazing show!