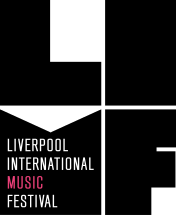 MTV kicks off the Liverpool International Music Festival with a line-up of fresh UK vocal talent.

I'll be honest…I didn't quite know what to expect going into this gig.
The cynic in me though "Oh, here we go…MTV parades a bunch of marketable girls all
billed as 'the next big thing'". The cynic in me was quickly silenced.

As soon as we got under way, one thing was abundantly clear…..these girls can really do it.
And they can do it well.

Becky Hill was first up with a strong performance of old and new material.
There always seems to be this sort of stigma attached to the whole
'reality TV contestant goes legit' thing, or maybe it's just me, but again, this was dispelled
from the get go. Becky proved to both me and a warehouse full of 300+ Liverpudlians that she's the real deal. 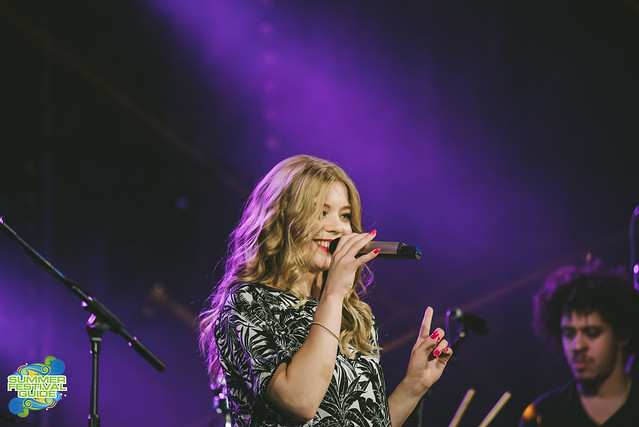 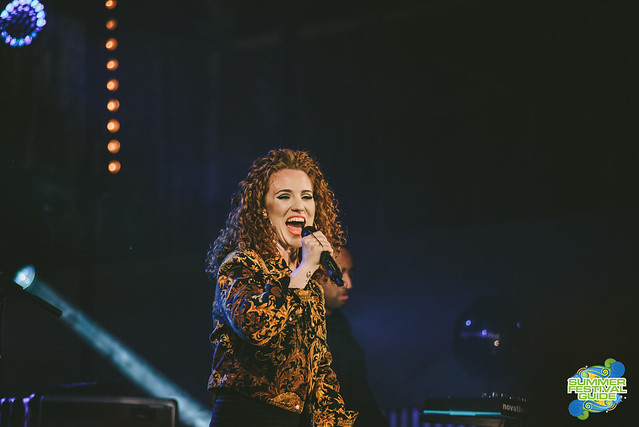 So there's me. Stood in the trendy setting of the Camp and Furnace with my cameras round my neck, pleasantly surprised by what I'd seen so far.
Then it was time for the final act..and trust me when I say that this crowd was already pretty bloody happy with what they'd got for their £3 ticket purchase, but when Ella Eyre was announced,                 they kicked it up a notch…and by 'kick it up a notch'…I mean they went mental.                             Figuratively, of course. 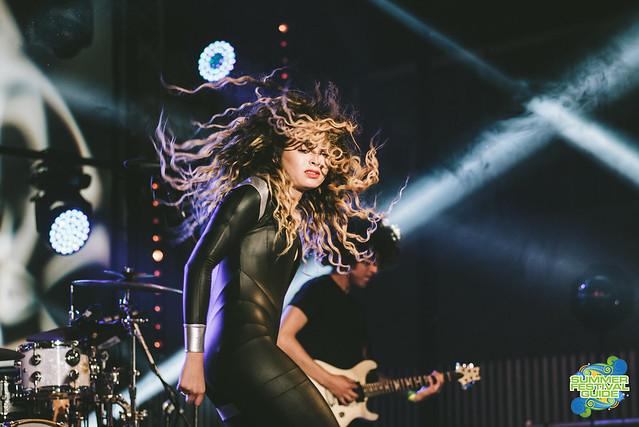 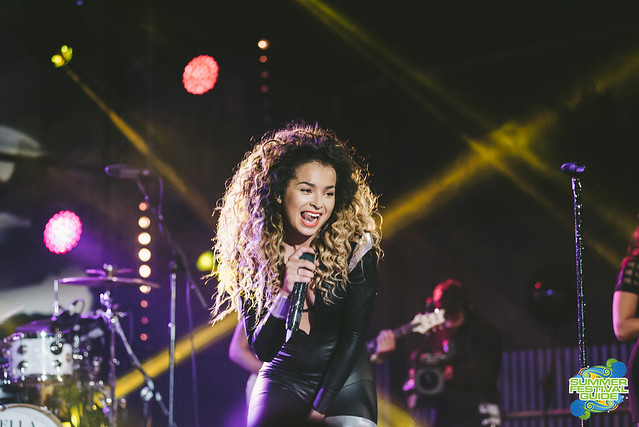 It's kind of ridiculous to think that this girl is only 20.
What's even more ridiculous is to think how good she'll be in another few years.
Probably the worlds next International super awesome ultra mega star. Or y'know, words to that effect.

All in all, this was a stellar line-up of absolute vocal powerhouses who definitely brought their A-game for the MTV cameras..and whilst they were busy doing that, they also restored my faith in the future of UK vocal talent. Thanks ladies.

An excellent way to kick off the Liverpool International Music Festival.