In her 12-year career, Alicia Keys has gathered 14 Grammys and sold over 35 million sold records. Success withFallin', You Don't Know My Name and Empire State of Mind – to name just a few of her hits – together with her reputation as a dazzling performer have taken Keys to work with the likes of musical greats Ray Charles, Jay-Zand Jack White.

The fifth studio album from Alicia Keys, Girl on Fire, was released in 2012 with the title track becoming a worldwide hit. Known as a multi-instrumentalist, producer and, of course, a veritable songwriting talent, Keys has over the years become one of the most praised artists of our times. She last performed in Finland in 2004, and now she will finally be seen for a second time, now in Suvilahti in August. 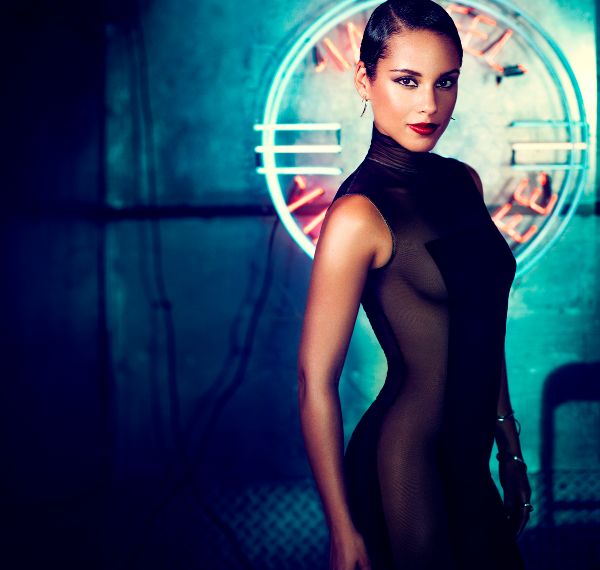 More acts will be added to the lineup during the summer. Earlier, artists such as Azealia Banks, Bat For Lashes, Beach House, Disclosure, Kendrick Lamar, The Knife, Kraftwerk 3D Show, My Bloody Valentine, Nick Cave & The Bad Seeds, Of Monsters And Men and Solange have been announced in the lineup.