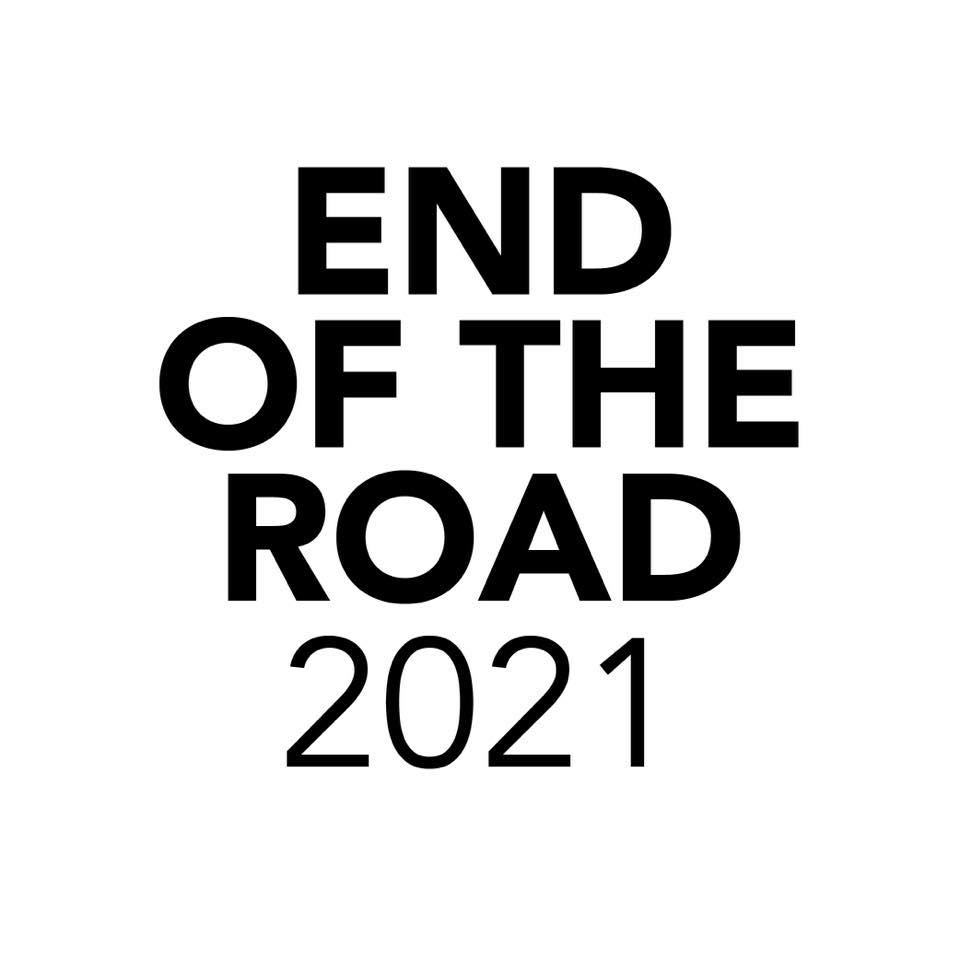 End of the Road is a festival for people passionate about music. Set halfway between Salisbury and Blandford in Dorset, this years festival didn’t disappoint. With such an eclectic mix, it was appropriate that the main tent was sponsored by the ‘Loud and Quiet’ independent publication. No two words at each end of the musical spectrum sum up the performances over the magical weekend.

Stereolab headlined the Thursday night, with their first set since before the pandemic in March 2020. Clearly the bandhad initial stage nerves, but launching their biggest hit, French Disko, they renamed it ‘F**k the Daily Telegraph‘, presumably due to the chorus ‘La Resistance‘. Long gone are the days when festival would be three day affairs beginning on the Friday – such is the power of End of the Road’s attraction that they can attract such talent when people used to be accustomed to setting up their tent and perusing the merch stalls on opening night.

The political messages continued into Saturday morning, with the Mark Jenkin’s film ‘Bait‘ starting proceedings for the day. One of the defining British films of the decade, it portrayed beautifully the war between the local Cornish fishermen and the gentrification of the once-thriving village by rich city folk. Welsh musician Gwenno accompanied the film in person with a mesmerising score.

Later in the day as the sun began setting, Damon Albarn appeared as special guest on the main stage. Clearly enjoying himself and goofing around onstage, he mixed solo material, Gorillaz and The Good, the Bad and the Queen tracks, it was an impressive addition to the bill. Finishing with classic Blur song ‘This is a Low‘, it was a difficult act to follow or compete with. The only downside was that while Damon played the main Woods stage, Arlo Parks was booked to play the Garden stage at the same time – such a crime for there to be a clash pulling fans apart when people still haven’t developed the ability to be in two places at the same time. Still, she was booked over 12 months ago to play in 2020 so it shows the astute ear and crystal ball the organisers have for upcoming talent.

To beat Damon and Arlo Parks, the festival would have to pull out impressive headliners. And they did.

Hot Chip and John Grant would later be booked at competing stages as headliners on the same evening. Having chosen to see Hot Chip, it would have taken an unreal performance to have stolen the show from them. They were simply on fire with arguably the best headline show of the summer at any festival. This may sound like over-the-top praise, but in addition to their own classic pop and funk, they mixed in the mosh-pit frenzy of Beastie Boys classic ‘Sabotage‘ and finished appropriately with Springsteen’s ‘Dancing in the Dark‘.

Saturday began again with another Welsh six-piece, Melin Melyn – with catchy eccentric pop with a country twang. Joined by Dr Sausage onstage with a fake wig, beard and easel, they felt like a fresh new Super Furry Animals.

Later on Saturday, Anna Meredith dazzled the crowd with her self-defacing charm. Her music straddled so many different genres it would be unwise to categorise her, but she is a must-see on any lineup. Finishing with an unbelievable cover of ‘Enter Sandman’ which Metallica would have been proud of, it’s clear why she was even awarded an MBE on the Queen’s honours list in 2019.

Making a rare solo performance, Radiohead’s Jonny Greenwood followed on the Garden Stage. Introducing a number of classical songs from soundtracks to There Will Be Blood, Phantom Thread, and You Were Never Really Here it was a unique concert experience. He’ll be playing a number of cathedrals and concert halls throughout 2022 and the acoustics in such venues will make this an exceptional experience.

Sunday began with a had a hard rock feel with Oldboy and John taking to the Big Top. Ear-splittingly loud, the two-piece (both appropriately called John), highlight how many exciting bands are currently out there, from Slaves, Royal Blood and IDLES.

Later, Porridge Radio took to the same stage, with singer and lead guitarist Dana Margolin rinsing her head under the tap multiple times before taking to the stage due to the sheer heat on the festival site.

Clearly it was a beautiful weekend on the festival site, and the peacocks rummaging around the grounds added to the beauty of the weekend. Simon Amstell’s comedy performance even described the crowd as the ‘forest people’ which was apt due to the magical transformation Larmer Tree gardens took for the weekend.

Heckled by sheep in the field behind, it was hard not to laugh at many of the comedy performances throughout the weekend.

Finishing off the weekend were Black Country New Road, with someone in the crowd shouting ‘you’re the best band in the world’ – not quite yet, but watch this space.

Little Simz followed and arguably the rapper should have been booked as a headliner, such was the power of her performance. Her album is entitled ‘Sometimes I Might Be Introvert‘, but that personality was not on show today – she was here to party in style and show the world, or at least Dorset, what a star she will be.

After Little Simz, watching Arab Strap showed the contrast of the festival. Aidan Moffat’s very dark but humorous lyrics painted him as a grumpy old Father Christmas, and it was clear many in the crowd didn’t see the comedic elements of the Scottish legends.

With many bands booked throughout the weekend having to cancel either due to Covid or travel restrictions, 2022 at End of the Road cannot come soon enough. With legends and Bowie favourites Pixies expected to headline, the next twelve months can’t pass quick enough so we can all head back to this incredible unique festival.