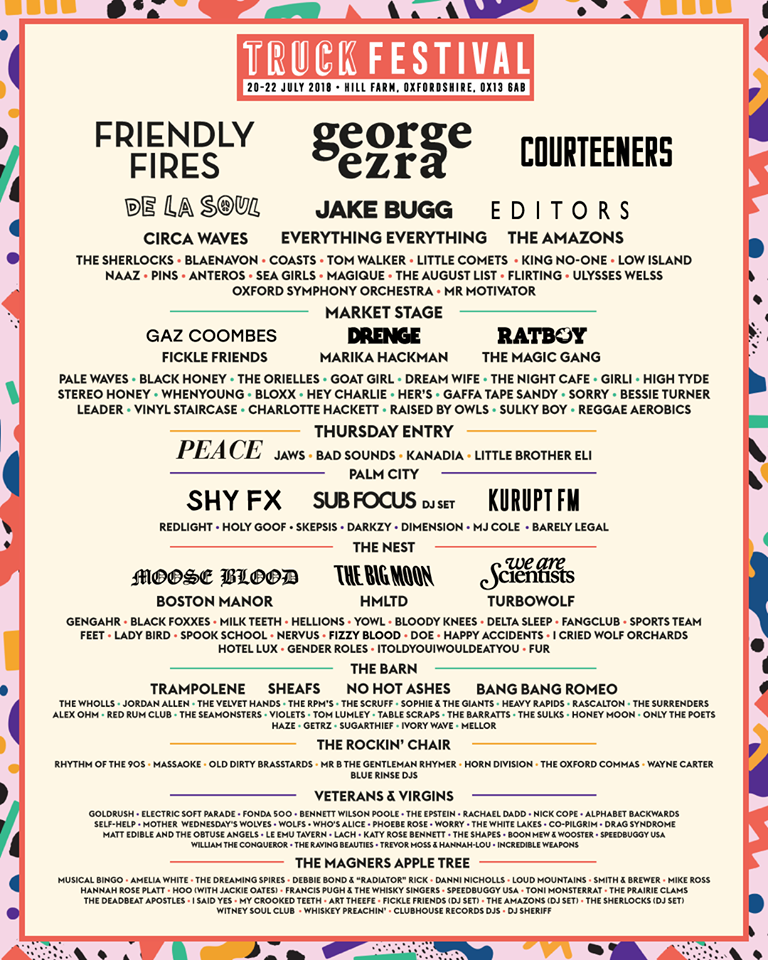 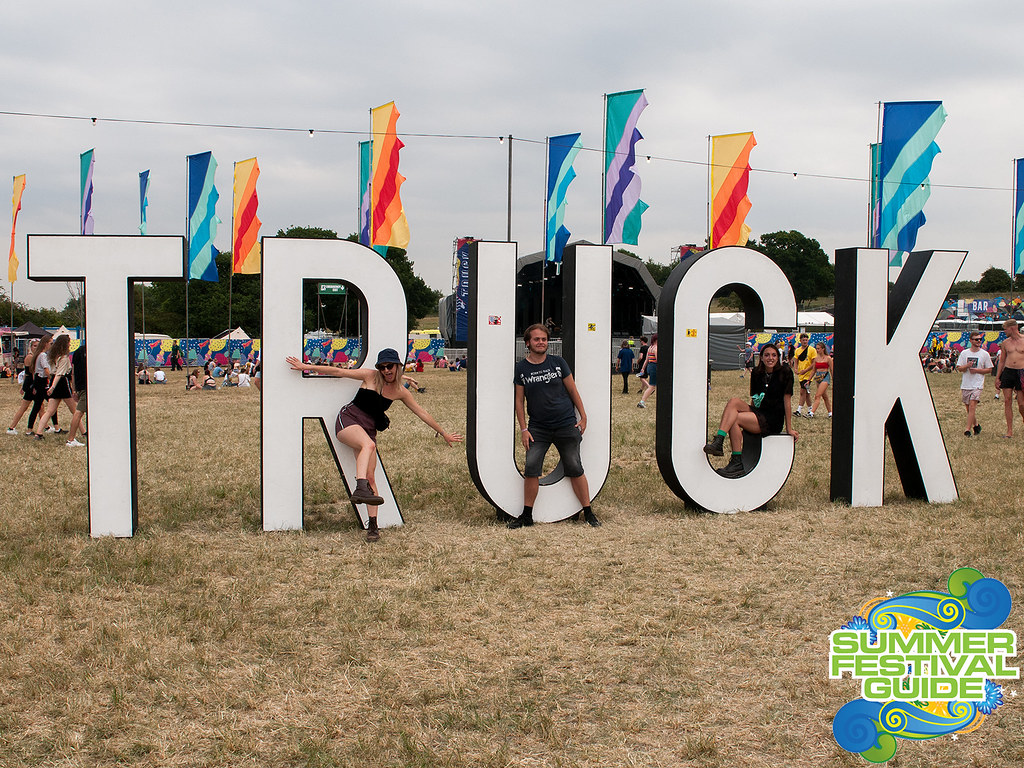 Truck Festival the Godfather of the small festival scene is back for 2018. The four day sold out event was mostly bathed in glorious British sunshine, a huge improvement on the torrential downpours and mud baths from last year.  In my opinion it has been one of the best yet.   With an fantastic lineup on offer, it was one I couldn't miss. For the first time and fresh for 2018 the organisers introduced an early Thursday entry ticket which meant you could be one of the first to see the site and grab the best camping pitches.  It also meant that that ticket holders for this date would be able to view some additional acts.

2018 saw a more compact layout for the site, compared to previous years, which actually worked out great for myself as it meant it was much easier and quicker to move from stage to stage. There were a wide selection of food vendors around the site, including a food tent which was run by the Faringdon District and Rotary Club with all proceeds going straight to charity. The Rotary Club is a great addition to the festival as it includes people from the local community.

The festival was headlined by Peace, Friendly Fires, George Ezra and The Courteeners.

The weekend was quite the scorcher with high temperatures and the sun beaming down on us all.  Although Friday evening brought a short downpour of rain, it certainly didn't dampen anyone's spirits. People wanted to party!

There were a huge number of bands and artists performing over the weekend on different stages. The Apple Tree was new this year which was hosted by Magners, in which there were acts playing on their stage and DJ sets by bands too.

Also on the site there were kids activities, water stations, fairground rides, food vendors, bars and a selection of stalls selling clothes, glasses, hats and more.

Our photographer Kane Howie was there to document the weekend. Check out some of his work below. 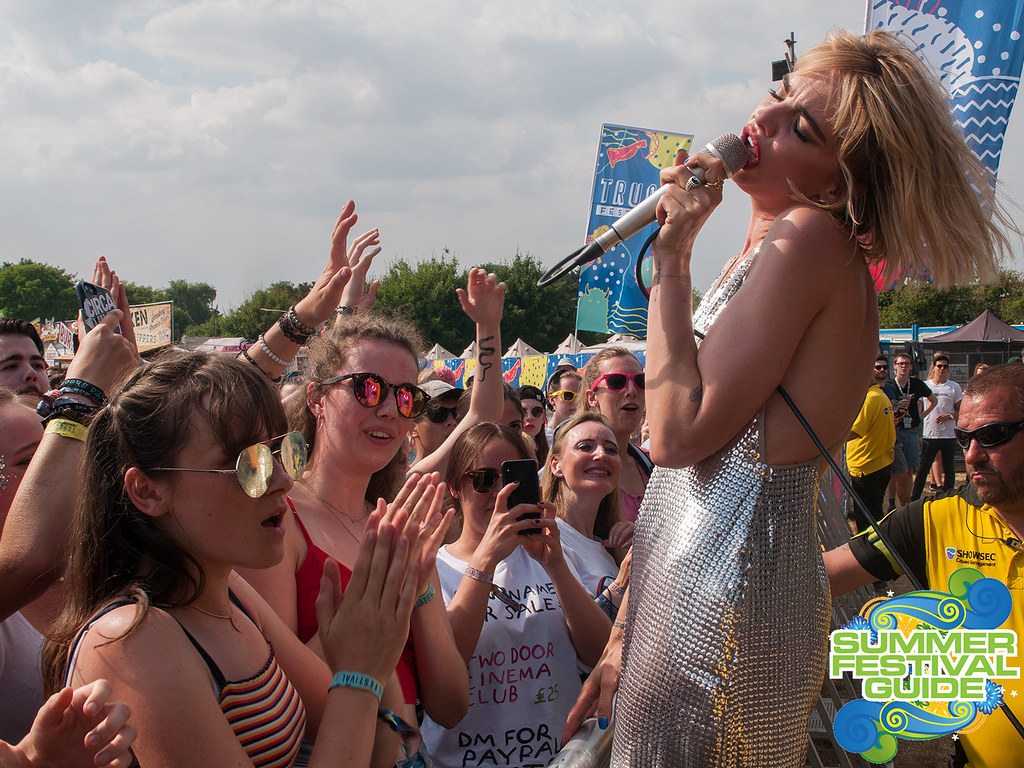 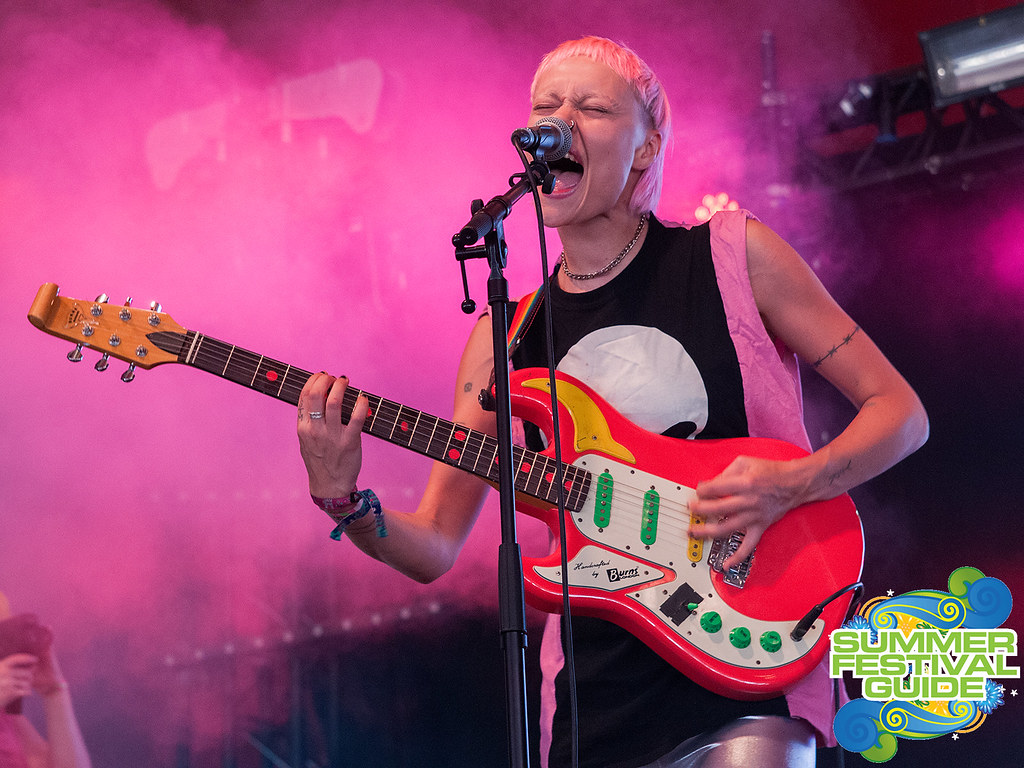 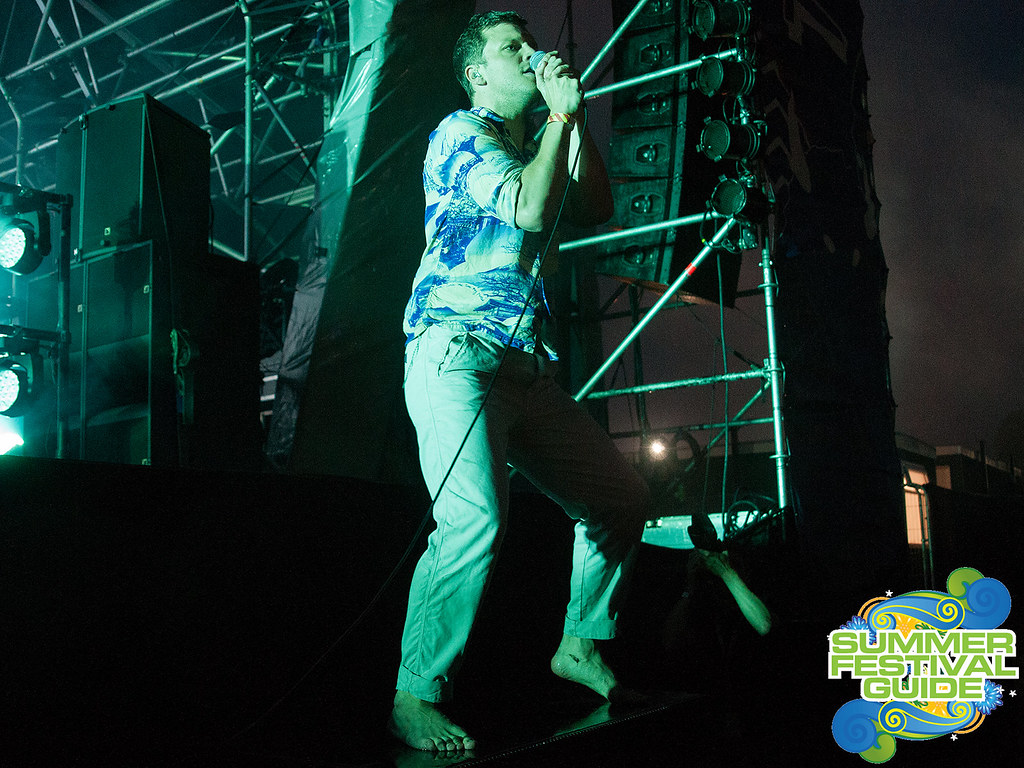 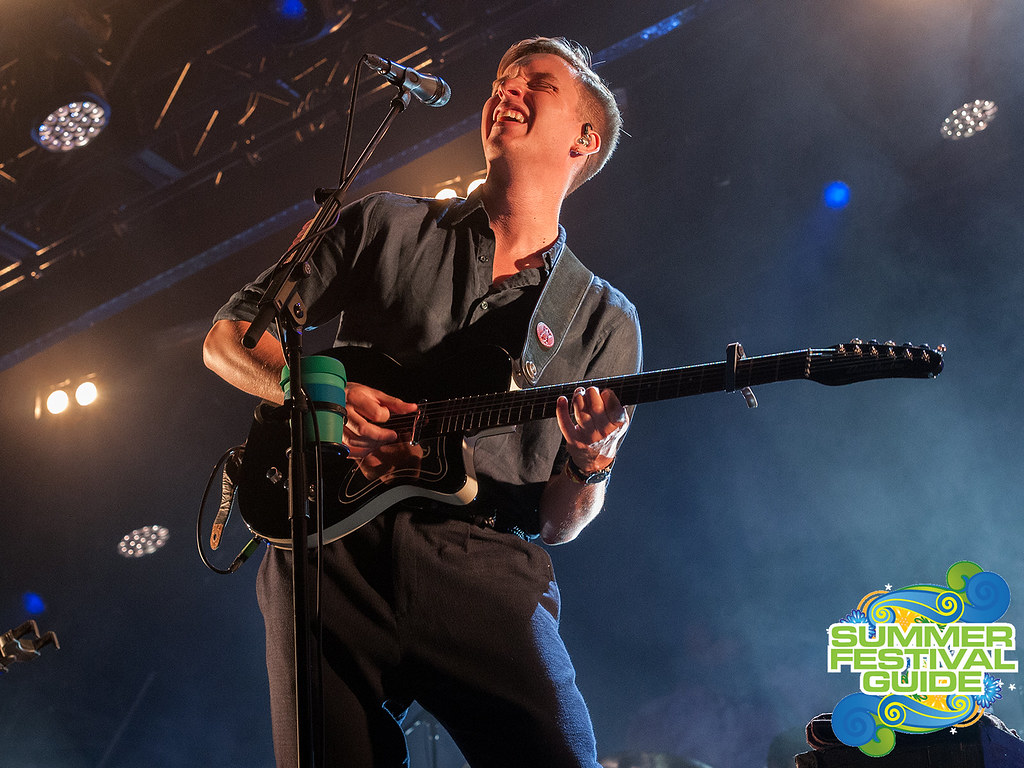 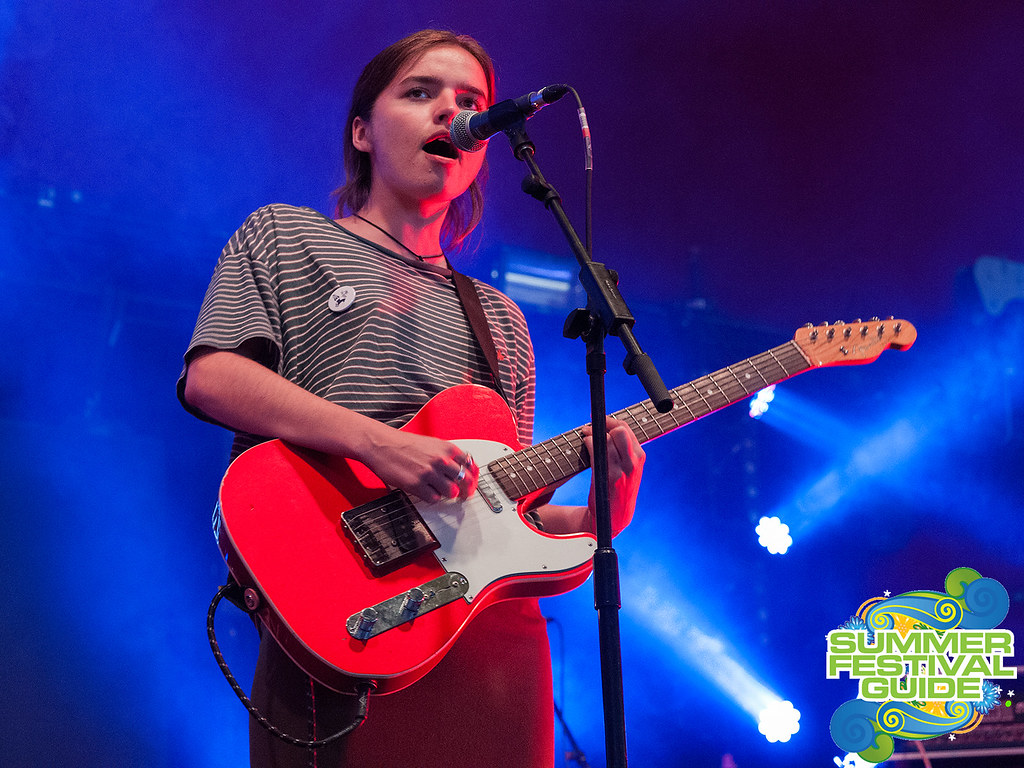 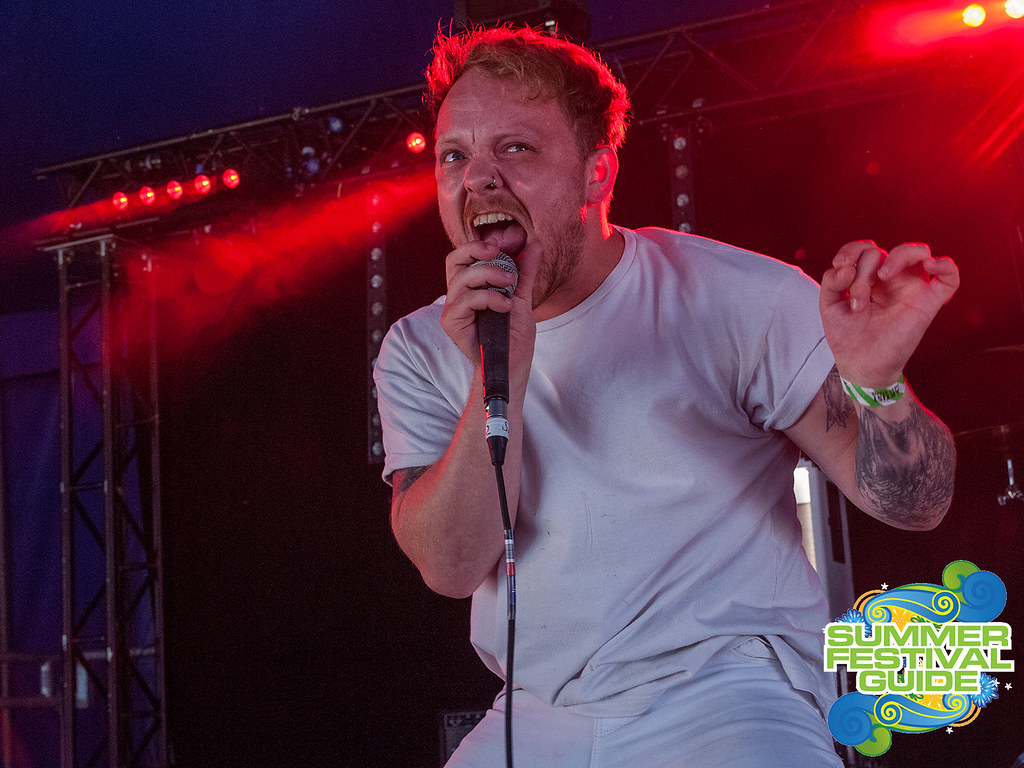 I Cried Wolf on The Nest 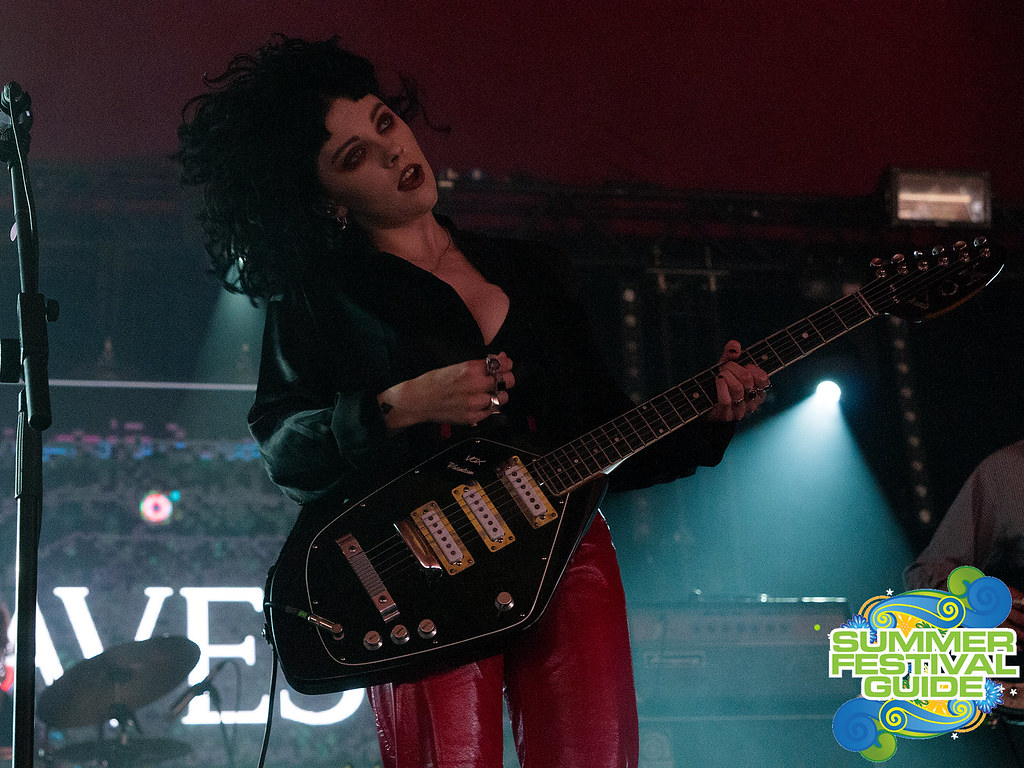 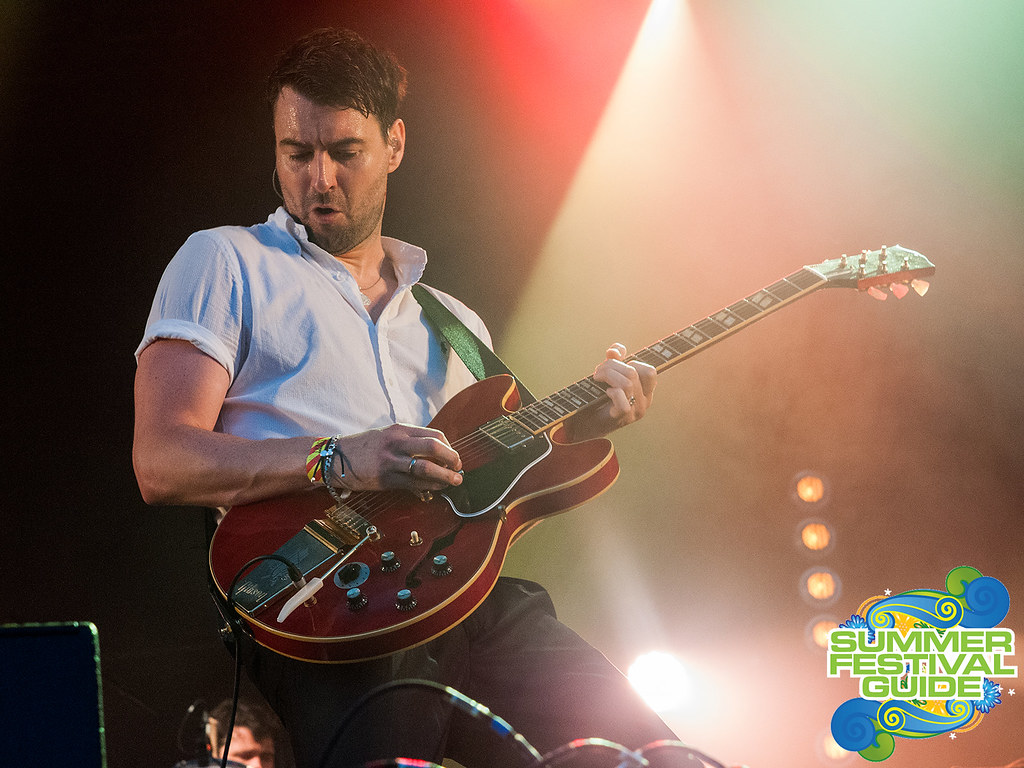 The Courteeners on Truck Stage 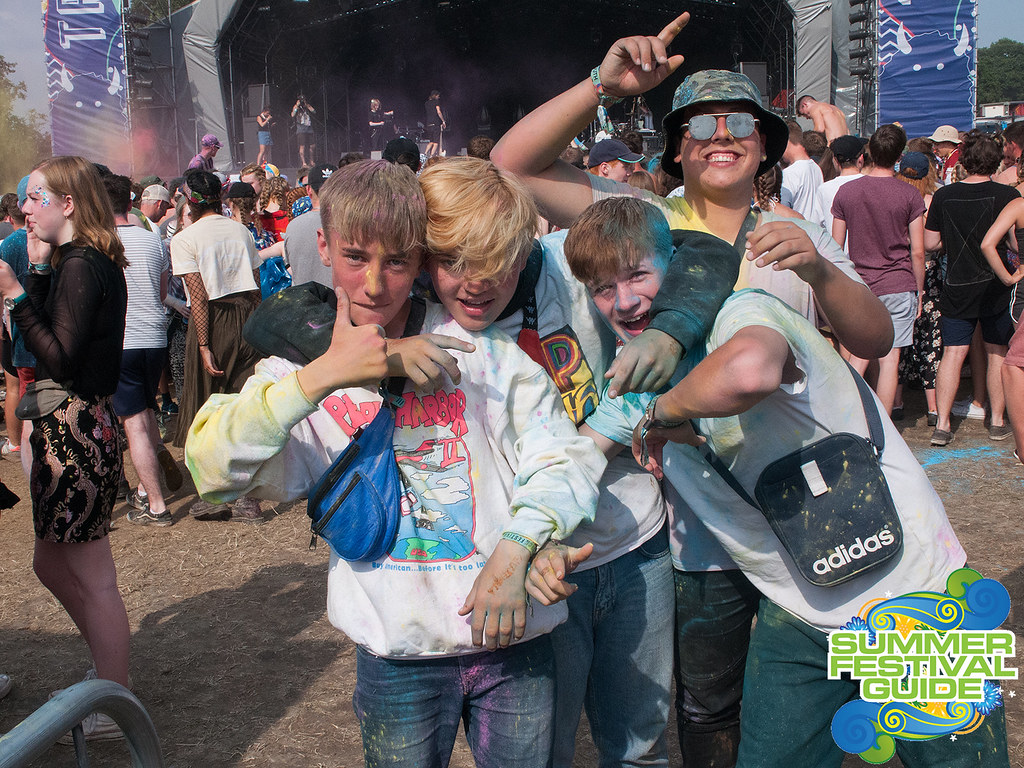 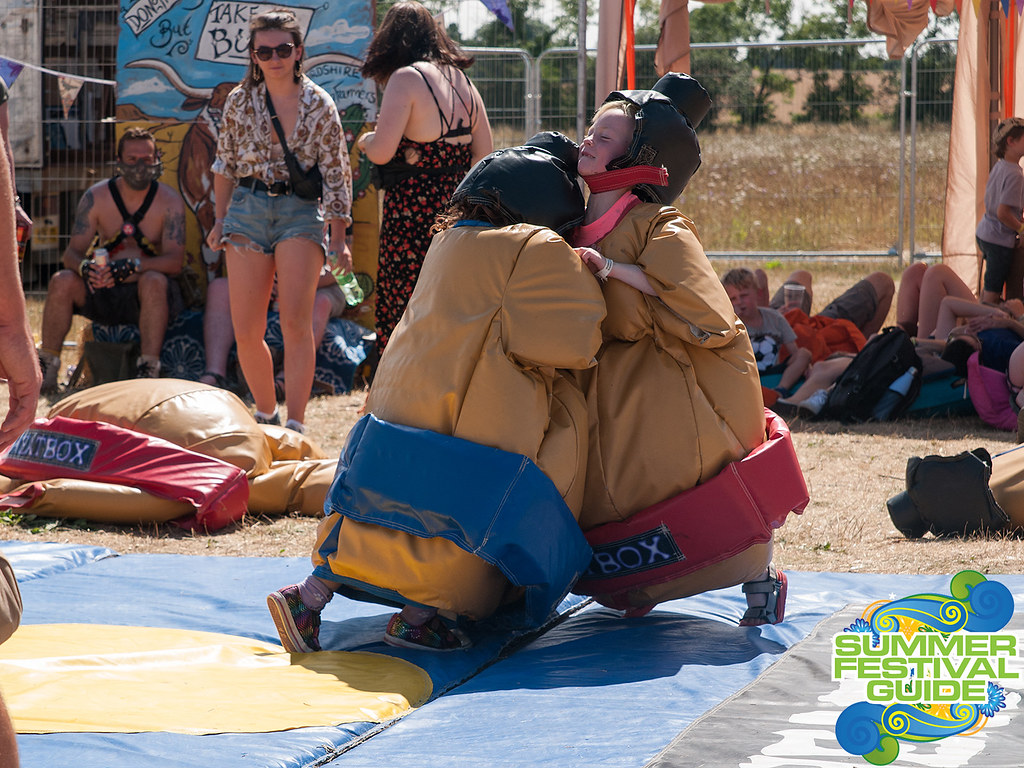 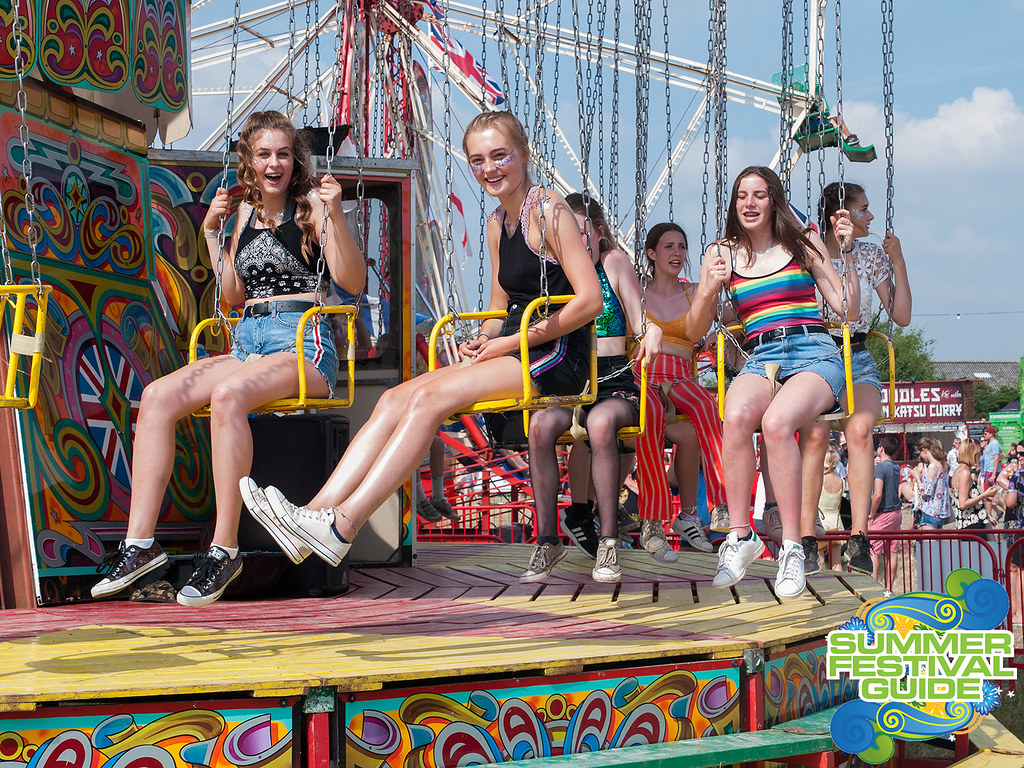 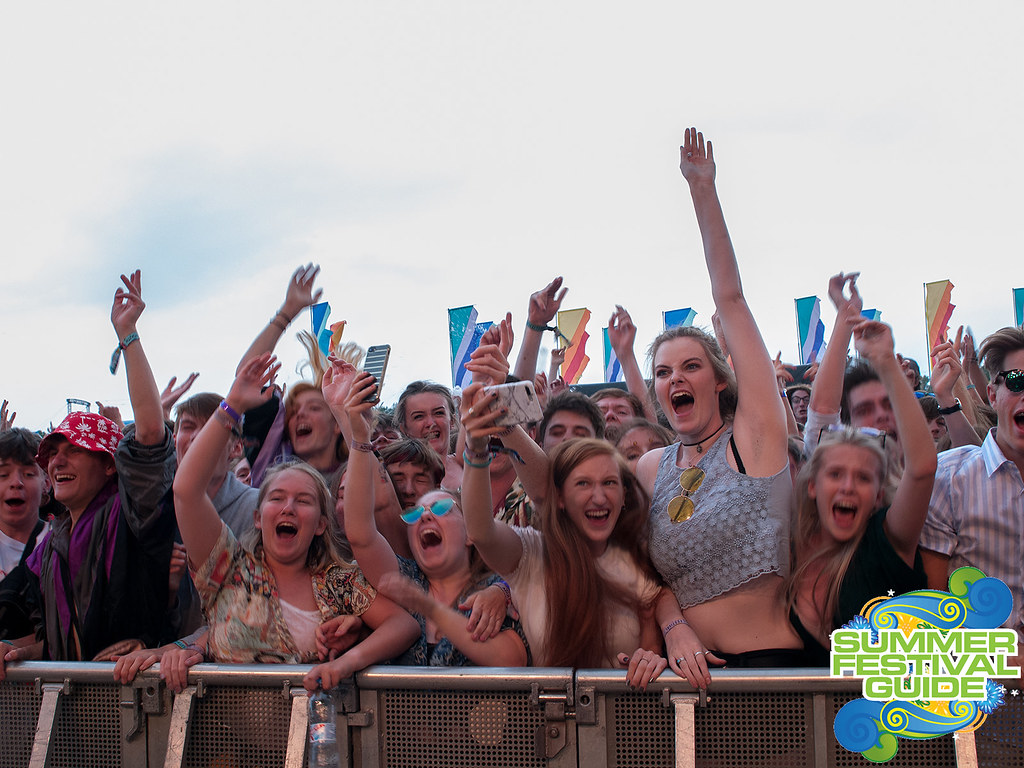 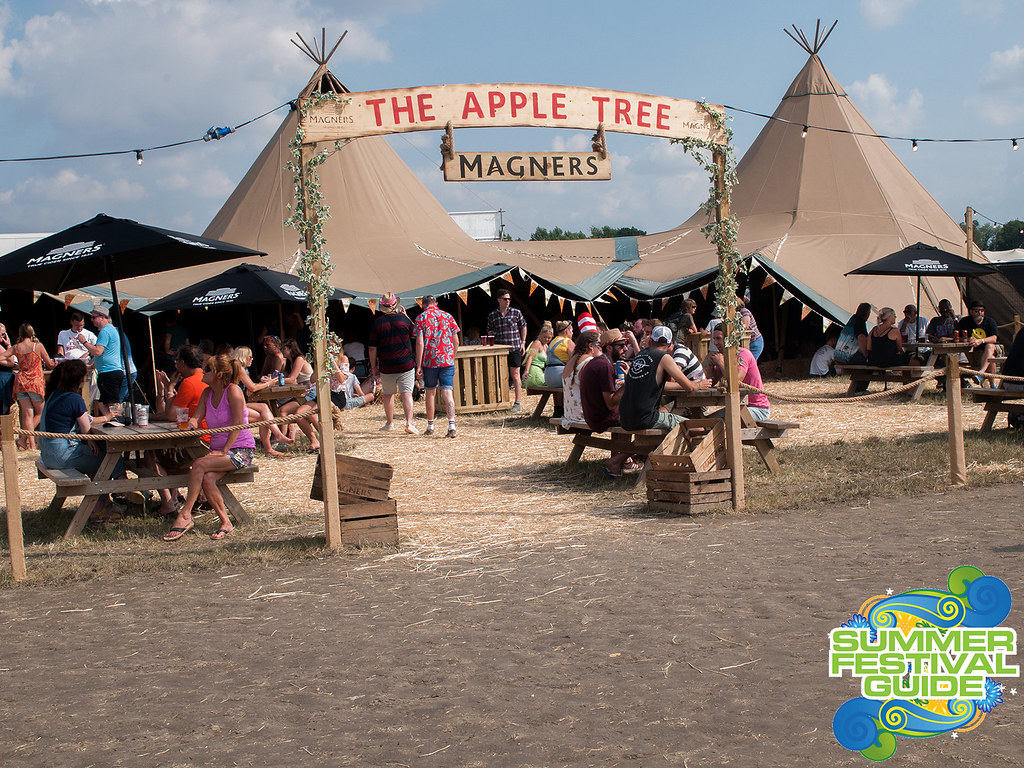 We cant wait to see whats in store for next year. You can now purchase early bird tickets HERE!!

All photos by KANE HOWIE