After a night and days’ worth of on-off downpours the Bestival arena is a veritable swamp, we’ve sacrificed our trainers to the weather gods and spent a lot of time trying to avoid falling on our faces, but it’s off to the main arena we go for A Tribe Called Quest’s last ever show.

Following founding member Phife Dawg’s sudden death due to complications with diabetes in March 2016, the band decided to wind down their shows, with the finale right here at Bestival 2017. There’s a huge turnout for the hip hop legends despite the adverse weather conditions. Taking to the stage later than scheduled, Tribe kick things off with ‘The Space Program’ from last year’s release, but truthfully – it’s a bit of a mess. There’s something really fractured about the sound, the bass is muddy (excuse the pun) and it’s hard to distinguish all the different vocal layers vying for attention. To be honest, it sounds rushed and there are a lot of puzzled looks being exchanged in the crowd. 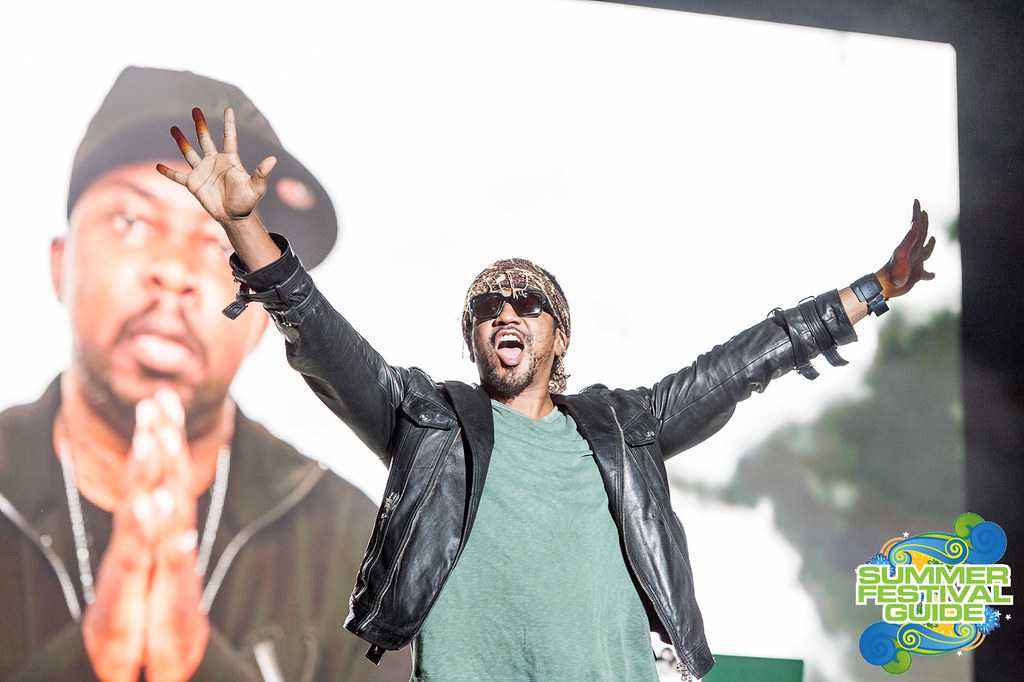 However, bouncing about under the Tron-esque visuals, the remaining members DJ Ali Shaheed Muhammad, MC’s Q-Tip and Jarobi White, seem to pick it back up and come together for an impressive run through of their career hits including ‘Excursions’ and ‘Find A Way’ with a little help from special guest rapper, Consequence. White is seen sporting a tributary jacket with a picture of Phife painted on the back and throughout the show the band and visuals make reference to their departed friend and bandmate. Old recordings of Phife’s parts were played over the top of the tracks, rather than covered by another member of the group – which seems fitting, he was part of their last show in a way. 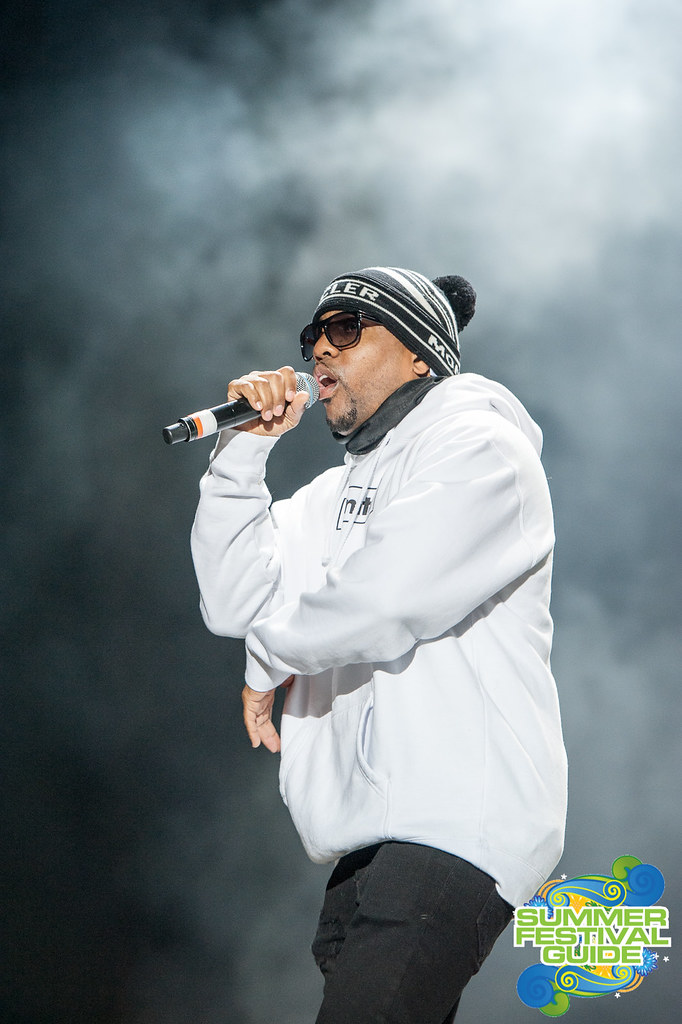 ‘Sucka Nigga’ and ‘Buggin Out’ see the crowd doing their best impressions of dancing (NB: as close to hip hop as a drunk, predominantly white middle-class crowd dressed head to toe in sequins and neon is going to get) and Tribe are now hitting the highs we hoped for. The smooth delivery of intricate lyrics is what ATCQ are known for, and it’s finally turning into an unforgettable show. Calling out for some crowd participation “Say we love A Tribe Called Quest’s Music… say do that shit, do that shit good…” the band have the entire Bestival arena on side, heading into the finale with their most well-known track ‘Can I Kick It’ and the almost sombre ‘We The People’. The refrain repeated across the site by both the band and the fans will go down as a moment to remember in music history, even if the show as a whole hasn’t been the high-energy performance we expected. Saying their final goodbyes to the crowd and their time performing together, Tribe are clearly emotional about this ending, Phife’s illuminated empty mic is the last thing we see – it’s a powerful goodbye to an important part of hip-hop history and a fond farewell to A Tribe Called Quest. 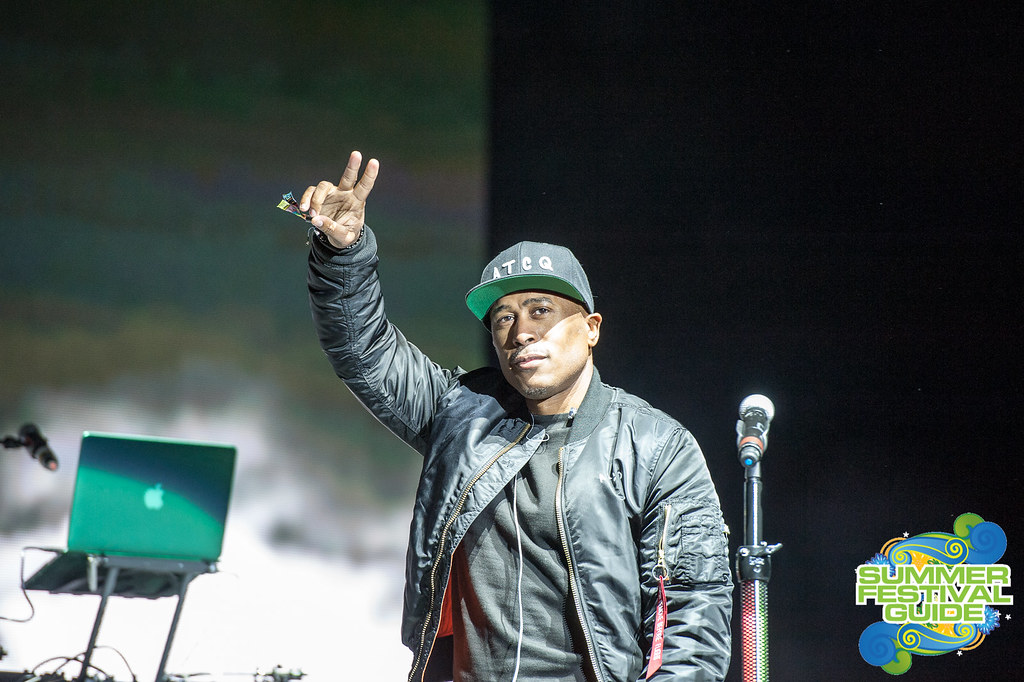