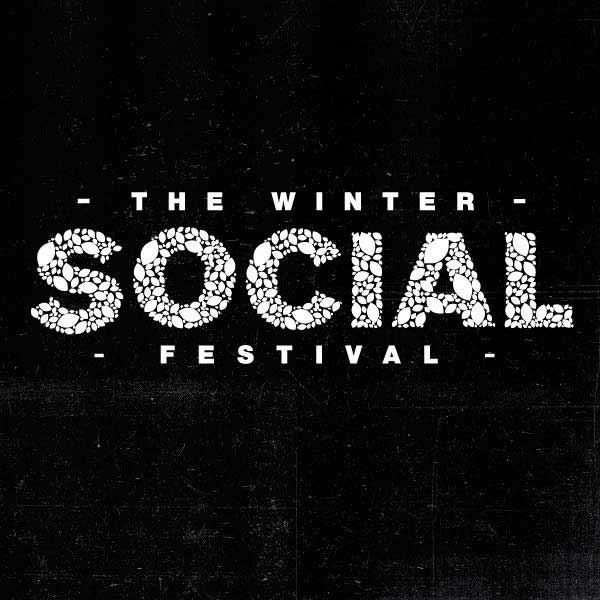 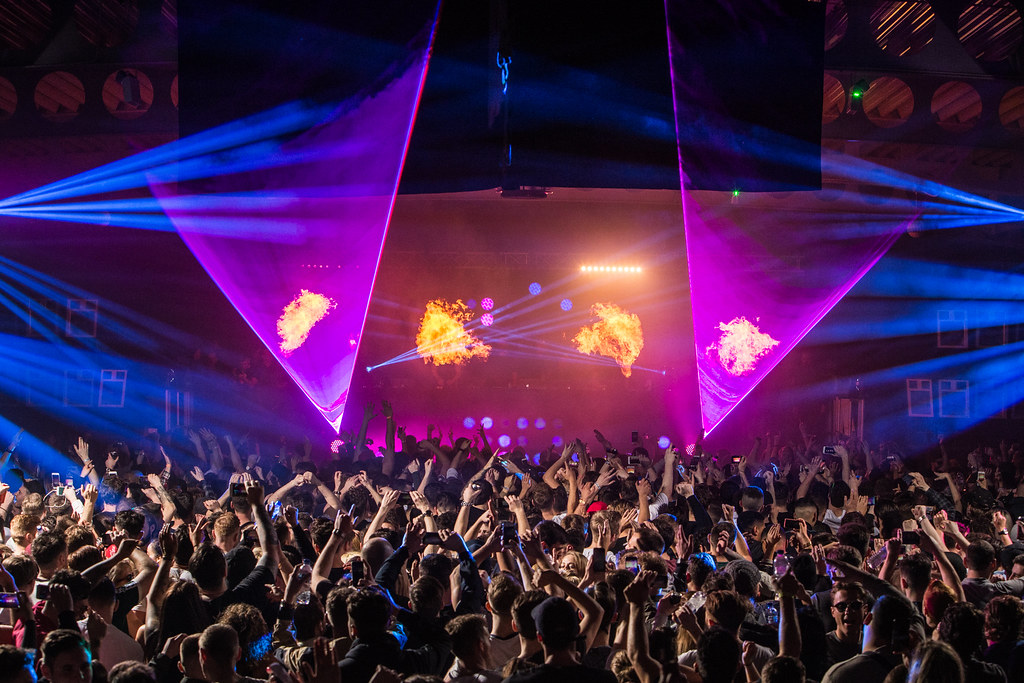 Three train journeys, half an hour on the tube and a shuttle bus later and Summer Festival Guide has arrived at Kent County Showground.

A mile-long queue waits impatiently outside as they hold on to their tickets for dear life.

On first impression, the venue where we'll spend the next 10 hours looks like somewhere you'd hold a wedding, but on closer inspection and once inside, it's more like an aircraft hanger techno haven. Conveniently laid out, you can pop in and out of The Barn and The Meadow, making tough clashes like Guy Gerber or Steve Lawler and Maya Jane Coles or B Traits just a little bit easier.

The soundsystems in both rooms are as good as any night-time club and the overall aesthetic is pretty minimal.

Stepping outside is the only time you'd know it was still the middle of the day, because once immersed in B Traits' techno set you'd be forgiven for thinking it’s 4 in the morning at Fabric. 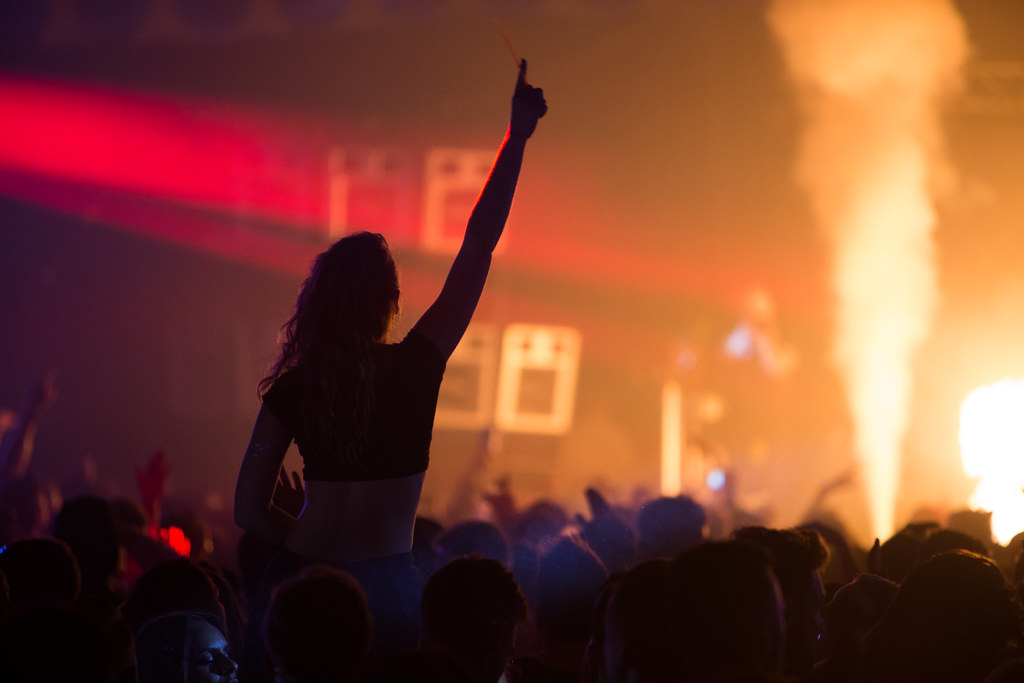 The VIP area, as well, is a nice addition, with leather sofas and bar stools to sit at, as well as some surprisingly fresh smelling toilets…

Eli & Fur opt for their trademark melodic deep house sound, whilst Russ Yallop takes Kent to Paradise with his undeniably infectious wAFF collaboration 'Mike The Swamp' – as one guy gets over excited opening his beer, which ends up sprayed all over the clean floor.

There's not really an age limit, either. If someone's into house and techno music, chances are that they're somewhere among the few thousand in the crowd.

B Traits, meanwhile, opts for acid, electro and techno in The Barn, dropping some bangers that fill up our Shazam pretty quickly.

The seasoned DJ even dares to be different, throwing in a drum and bass track in her final half hour, before flawlessly mixing it into Barnt's techno thumper 'Chappell' – a track that we'll never get tired of. 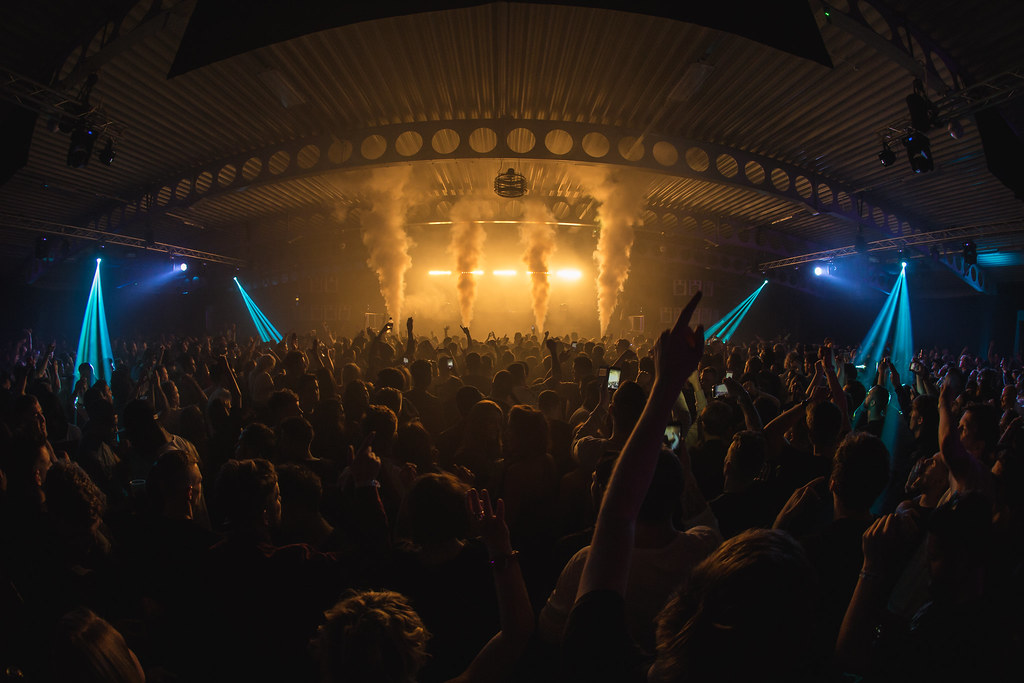 Steve Lawler then delivers a standout set full of VIVA Warriors’ tech-house hits, as Eats Everything gets himself psyched up watching on from behind the decks and one guy at the front barrier starts bowing down and goes in for a hug with Bristol's favourite party animal.

Whilst Eats goes back to back with Yusef in the Barn dropping Basti Grub, Natch! & Dothen’s 'Oh Baby Dance' to get everyone warmed up for their three hour slot, Nina Kraviz delivers a set full of fire – quite literally.

Throughout the faultlessly energetic heavy techno onslaught, flames burst from in front of her as she bounces around behind the decks.

It’s the first time SFG has seen Kraviz play and it certainly won't be the last. Fifteen minutes into her hard-hitting set and she’s already won the day.

Nina Kraviz proves time doesn't wait for techno – it's only 7.30pm but when Josh Wink and Lil Louis' 'How's Your Evening So Far?' drops, it feels like 3am.

A tough act to follow, but Social founder Nic Fanciulli going back to back with Joris Voorn delivers another impressive few hours, leaving Drumcode's Adam Beyer to headline the event – certifying The Social's status as the UK's best indoor house and techno festival, undoubtedly. See you next year! 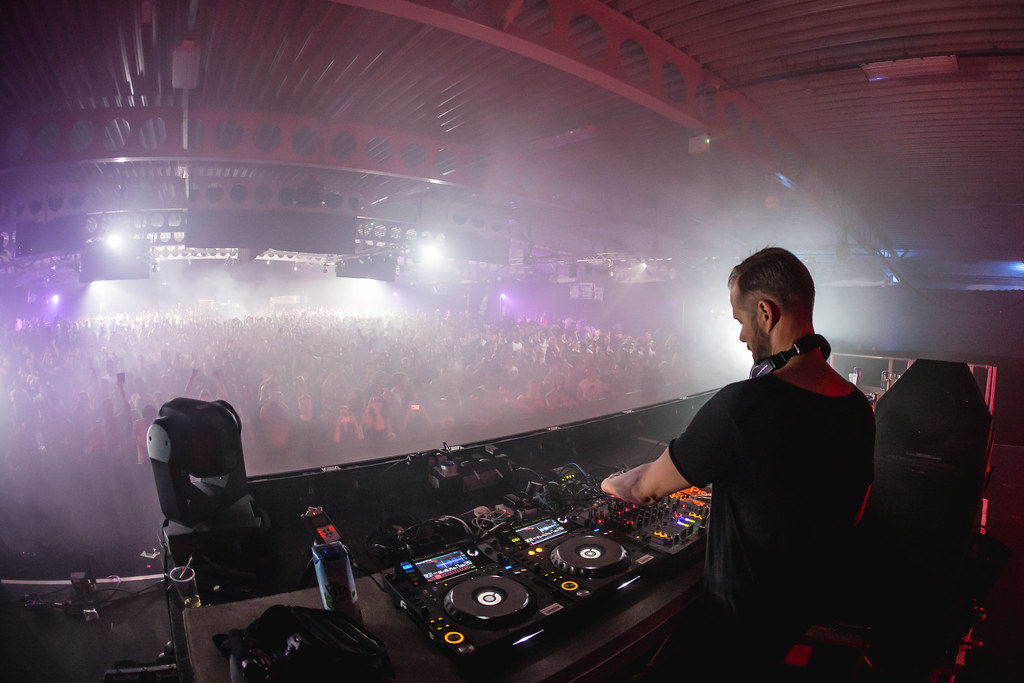