It's my favourite time of year again, Standon Calling is back and better than ever. I was lucky enough to attend last year’s festival, and after having an incredible time, I knew it would be hard to top it this year. However, it did not disappoint, with a bustling atmosphere rivalling much larger events. Kicking off on the Friday, despite having its largest number of attendees ever, it still managed to retain its charm and original ethos of championing emerging artists. Standon Calling had an excellent set list this year, with Little Dragon, Dandy Warhols and Basement Jaxx headlining the festival. Basement Jaxx was my personal favourite, drawing the largest crowd on Sunday night with all ages singing along. Other musical highlights came from Prides, Saint Raymond and the incredible Hypnotic Brass Ensemble, who came all the way from Chicago to blow the audience away with their musical talent spanning all genres from hip-hop to jazz and rock. Ella Eyre was incredible, her vocals and perfromace really brought the whole of Standon together. The Cuban Brothers returned for another year, with hilariously crude jokes kicking off their energy filled performance, proving a crowd favourite. The BBC Introducing staged also hosted lots of musical talent, my particular favourite being Amber Run, who closed the show on Saturday night. They proved extremely popular, after their highly anticipated album '5am' released earlier this year. 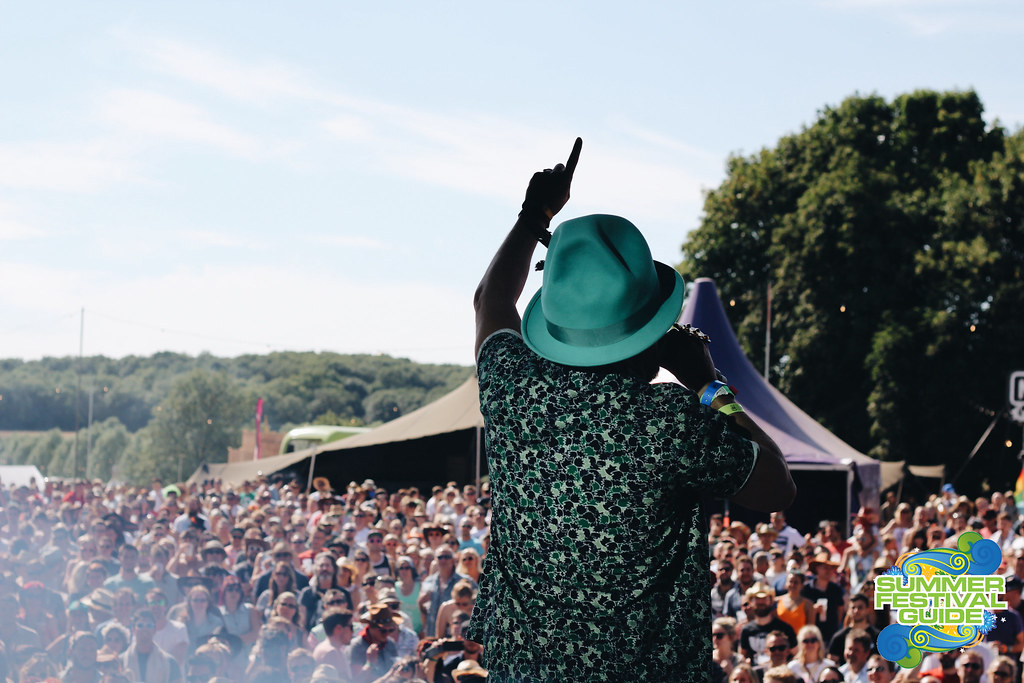 However, Standon Calling offered up much more than just music, making this a festival that really does provide for all. Kids and adults alike participated in the annual dog show, with the usual humorous classes including 'waggy-est tail' and 'owner most like it's dog'. With over 30 participants, The Clock Tower became a bustling hive of activity filled with laughter and plenty of barking! The theme this year being 'Day and Night' provided festival goers with the perfect excuse to dress up, finalised by a parade out of which two lucky winners won tickets for next year. As always, the design team had done an amazing job to transform the fields into a set that resonated the theme. The trapeze proved extremely popular with adults and children alike, as did the swimming pool which was a perfect accompaniment to the hot weather. One of my highlights was the petting zoo, you could literally go and pick up a bearded dragon, learn all about them and then pick up a snake. It was fascinating and provided very popular over the weekend! For the revellers who wanted to dance the night away, the Cowshed with its incredible decoration stayed open until the early hours. 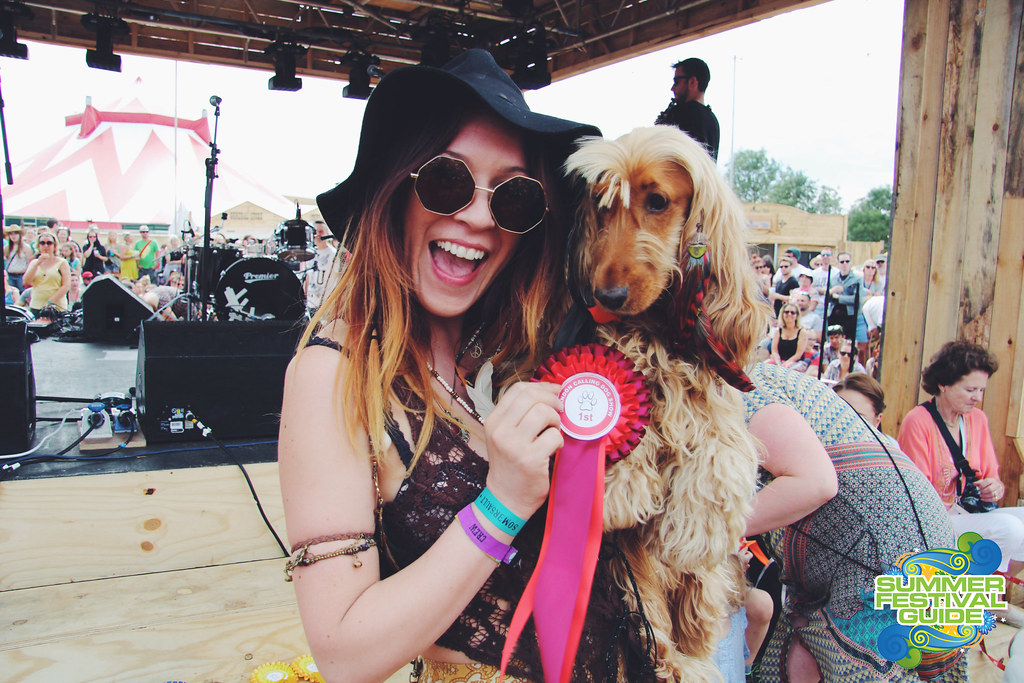 Food and drink weren't in short supply, with my personal favourite being the Mac and Cheese stand serving up 'The Kanye Western', their twist on the traditional recipe featuring smoked sausages, BBQ sauce and crispy onions. Barnaby Sykes Pie Maker's returned this year with their incredible goods; the chicken and ham pie with mash and gravy was phenomenal. Sweet treats were readily available at Kitty’s Cake Emporium, from blueberry, lemon and poppyseed cake to the gluten free orange sponge, all equally delicious. Refreshing cold ciders were plentiful at the Old Mout Cider bar, at which you could also sing karaoke and bounce on a trampoline whilst trying different flavours of cider; what a perfect combination! Ice cold cocktails and beers were also available, and with the cash free payment system, it made queuing and buying drinks much easier and faster. 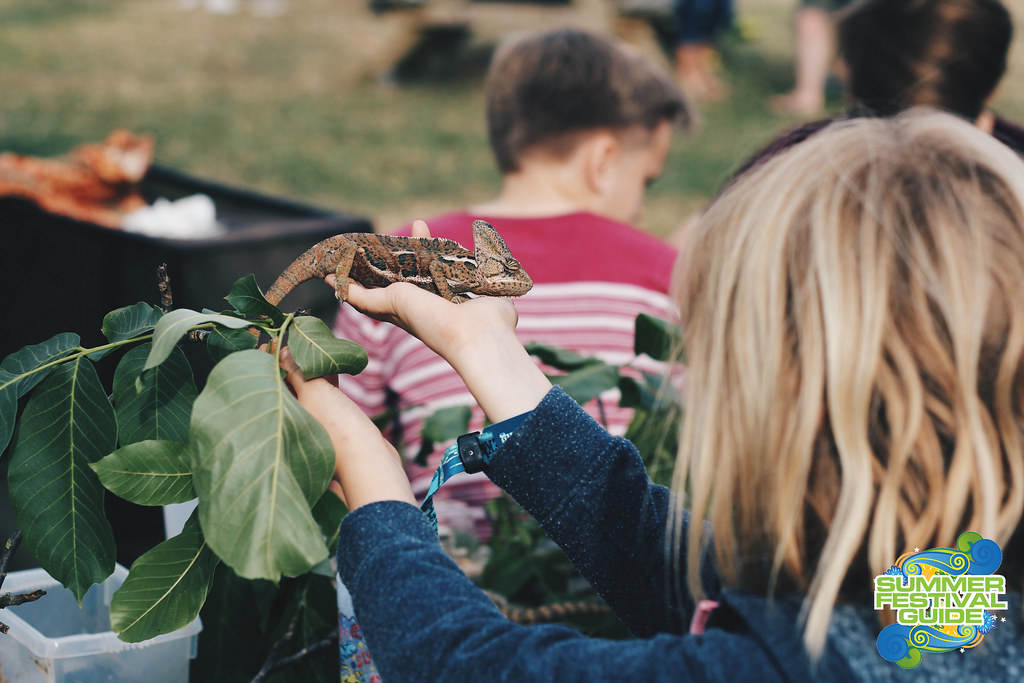 Overall, I had an amazing time and cannot wait to return next year. I have never been to a festival like it, it's atmosphere is truly unique. I will be first in line for the early bird tickets when they become available, it is worth every penny.