Described as urban-based-yet-rural-feeling, multi-dimensional festival, Lovebox’s original dance roots have expanded across a wide variety of musical genres. The festival, which originated as a club night founded by Groove Armada back in 2002, has transformed into the 40 acre two day Victoria Park event it is today.

There was almost too much to see, do, eat and drink. 13 stages supplying a huge selection of music throughout the two days, Mountain Dew’s Live & Loud skateboarding competition, roller disco, a full range of parlours providing clothing and accessories to the festival goers as well as a large array of food and drink stalls which cater for every mouth – more than enough to keep the 50,000 strong crowd busy. 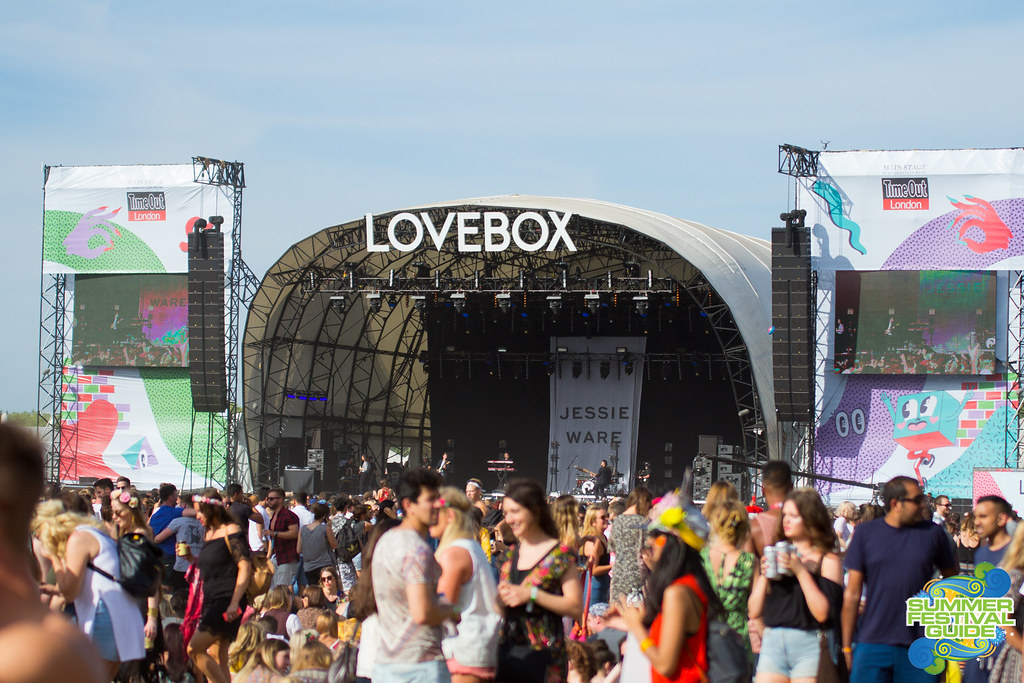 On a sold out Saturday the stages were graced by acts such as Hot Chip, Annie Mac, Jessie Ware, Little Dragon, Danny Brown, Flume, with the veteran rapper Snoop Dogg himself headlining the final evening slot on the main stage.

A special mention must go to Mountain Dew's Live & Loud skateboarding competition. The half pipe treated crowds to stunning highflying performances from skaters around the world leading to an impressive final competition at 7pm.

Snoop Dogg played a shorter set than anticipated but hit an all star set spanning an almost 25-year-old career, performing hits from The Next Episode through to Sweat. He also treated his audiences to covers from B.I.G with a closing show performance of Bob Marley’s Jammin’. 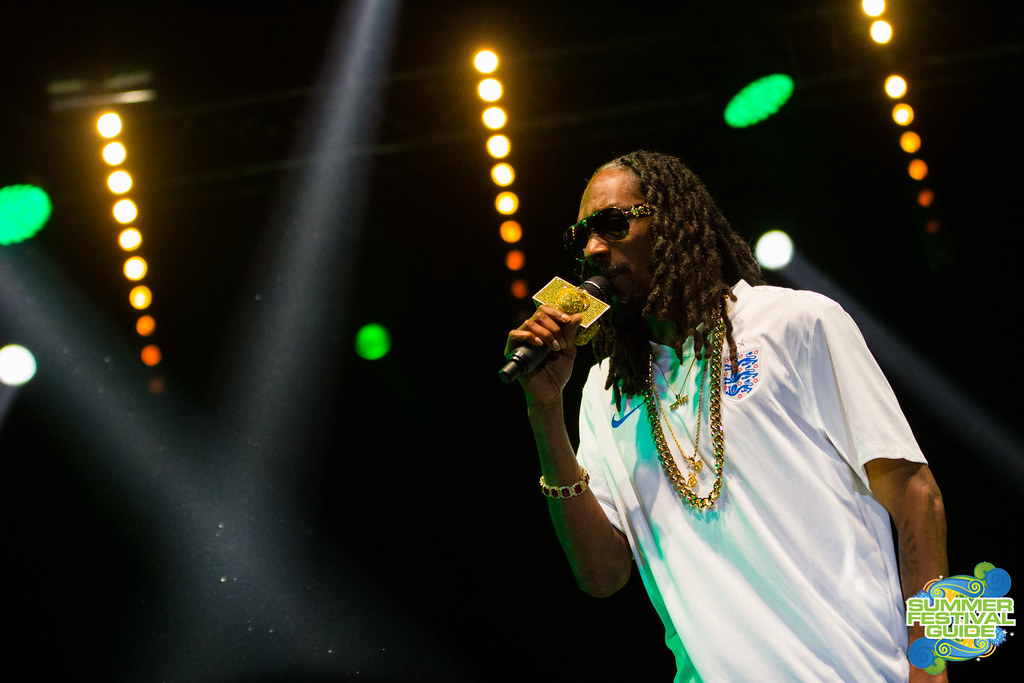 Highlights throughout the day included a chirpy up beat set from Hot Chip on the main stage, which mixed hits new and old with fan favourites Ready For the Floor and Over And Over being highpoints. Jessie Ware who hit all the right notes with the sun blissed crowd, with her 2014 album Tough Love and Annie Mac who picked the crowd up and got them bouncing on the sandy fields of East London.