Rural Hampshire is an unlikely location for a lively, music filled party, yet Blissfields Festival proved once again that it’s the perfect setting for this festival for all ages. With over 4000 attendees, Blissfields manages to retain the charm of a small festival, yet provides musical acts that rival much larger and longer running events. Friday 3rd was packed full of musical highlights, including Dub Pistols who have become a resident act since playing in 2013. Drawing in a huge crowd, their upbeat fusion of sounds was a perfect accompaniment to the summer sun. Other stand out acts included Ghostpoet who’s spoken word-esque tracks provided something extremely unique. Rhodes, due to release his highly anticipated album in September, also received a great reception, with powerful tracks such as ‘Breathe’ providing the crowd with an excuse to sing along. The main stage closed with The Horrors, which was a thoroughly enjoyable way to end the night. The Den, a smaller stage, hosted an array of emerging artists, with my firm favourite being Leader whose charisma and catchy songs were contagious. 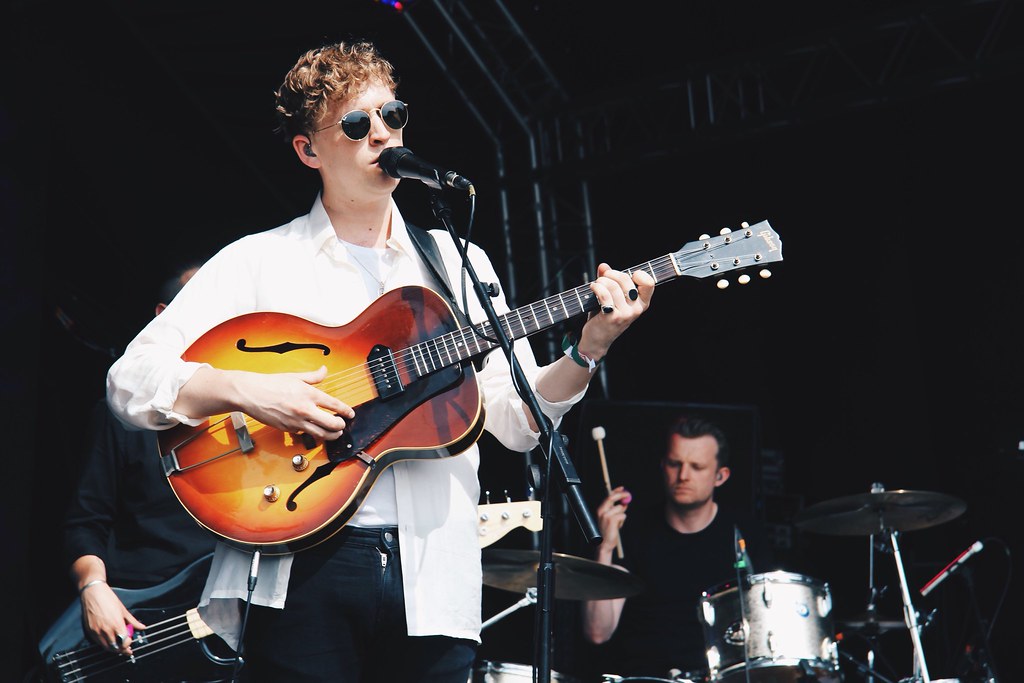 Saturday was equally as fun filled, with Karen Harding lighting up the stage with her chart topper ‘Say Something’. Grandmaster Flash was as amazing as expected, being a strong contender for the biggest crowd. Simian Mobile Disco closed the final day on a high, with their electronic beats gathering the crowds for one last time. 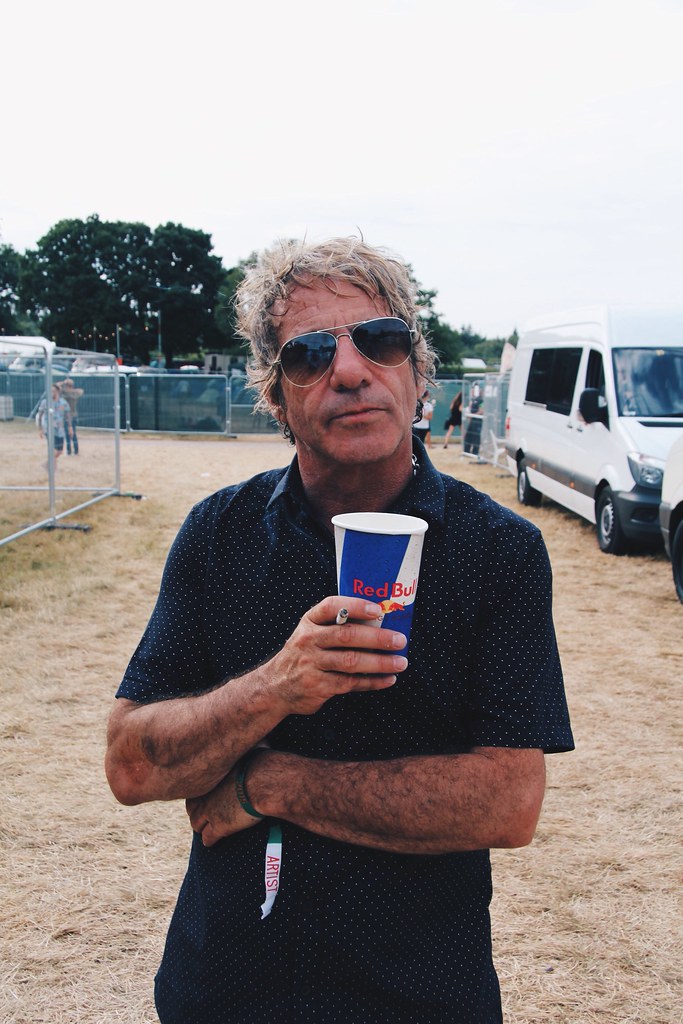 Blissfields is the epitome of a broad appeal festival. For the young ones, a hungry hippo popping out tennis balls kept many entertained for hours! When the sun became too much, many resided to the indoor cinema, showing classics such as Wall-E. There is also areas to try out hula hoops, bubbles and diablos. Teens are also well catered for as it’s the perfect first festival, with plenty going on late in to the night yet. Adults of all ages were well catered for, with a stag and hen party being put to the test in the main arena in a battle involving lots of water and flour! The Blisscotheque proved popular with all, providing a non stop torrent of DJ’s blasting out hits, supplying the revellers with plenty of dancing material. The Hidden Hedge was also popular with those staying out after dark, featuring obscure art installations, light shows and dj’s – what more could you want! Families were made welcome with separate camping areas away from the noise which proved very popular. Blissfields offers much more than just music, with stalls such as Far Out Studios selling beautifully hand screen printed posters created commissioned by a selection of musicians. A ‘give it a go’ tent allowed you to try out circus acts too. When the sun became too much, lounging in the hammocks was an extremely popular choice. Plenty of trees also provided some much needed shade whilst still being in earshot of the main stage. 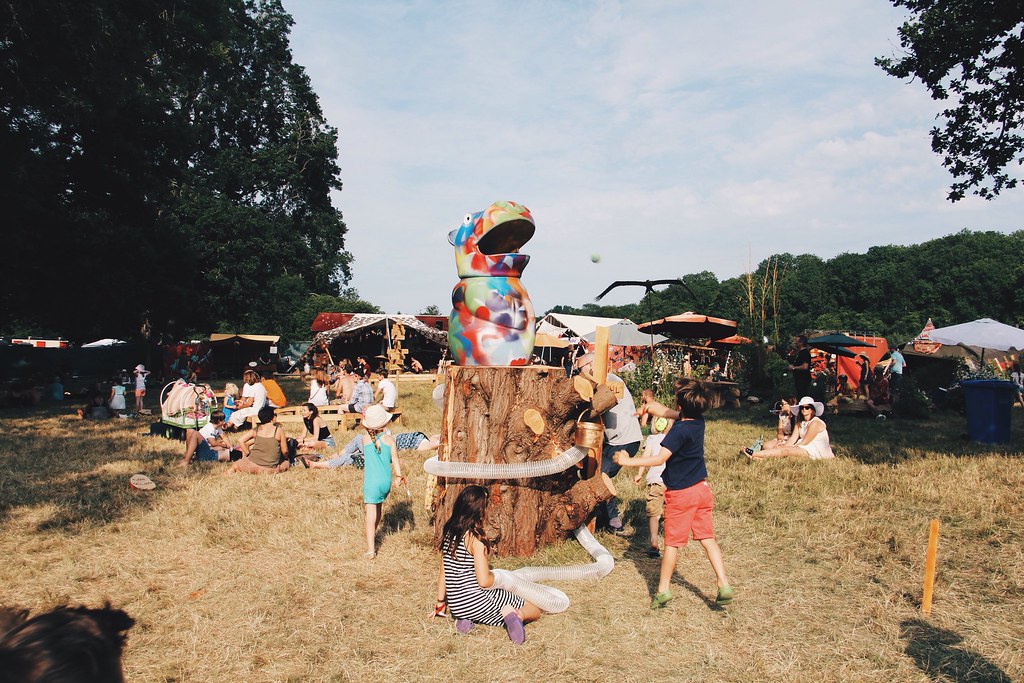 Food stalls were not in short supply, with delicious dishes on offer ranging from packed chicken burritos, to vegetarian sushi rolls. Dessert came in all shapes and sizes, with my favourite being the a huge nutella pancake, a steal at £4. No summer day is complete without a glass of Pimms which was readily available from the main bar. 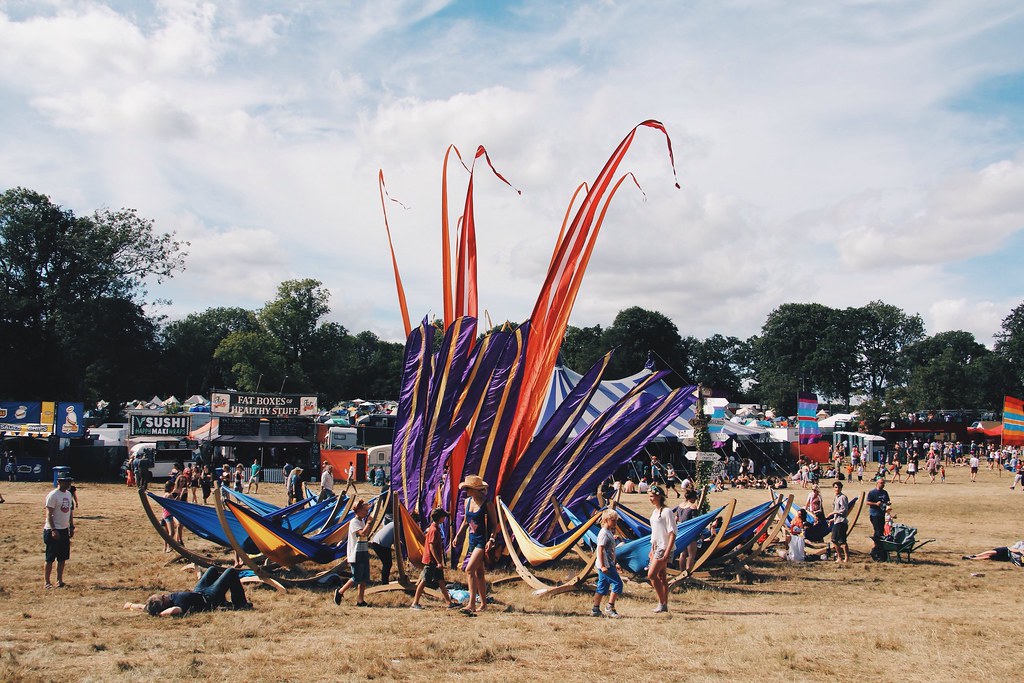 Overall, this really was a great weekend for numerous reasons. It's rare to find a festival this small that still packs a punch. I will definitely be returning next year, and as early bird tickets are currently on sale, so can you! 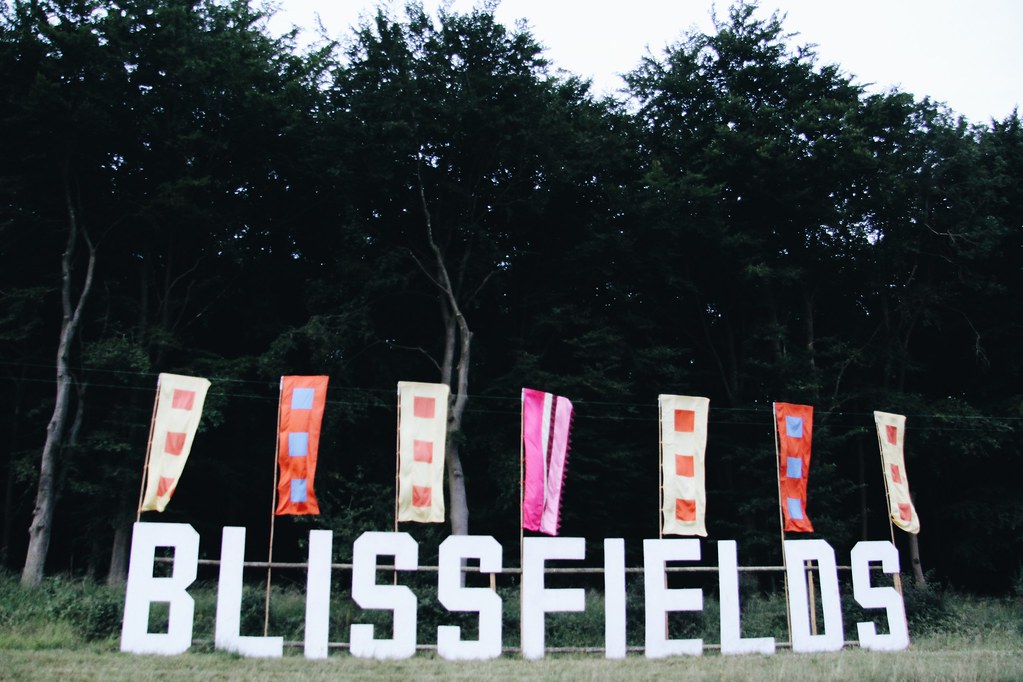