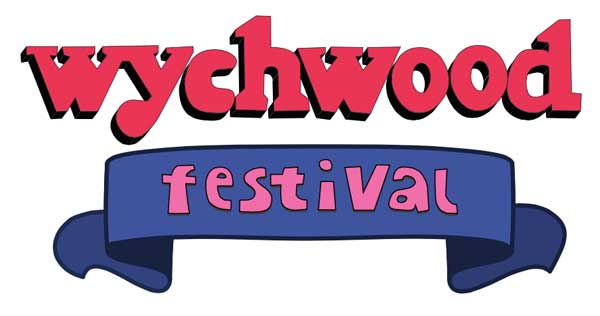 The festival season is now well and truly under way and for me, Cheltenham’s Wychwood Festival – now in it’s 10th year – would be my first taste of what this year has to offer.

This child friendly festival, self proclaimed to be ‘a truly wonderful thing’ certainly did not disappoint. It had everything I love to see at these type of events – the weird and wonderful hit me from the word go; stepping out of the car to be greeted by a group of cub scouts, complementing their neckerchiefs with pink cowboy hats. I followed the smell of barbecued burgers into the main site and the little pangs of excitement I get around this time of year had begun. 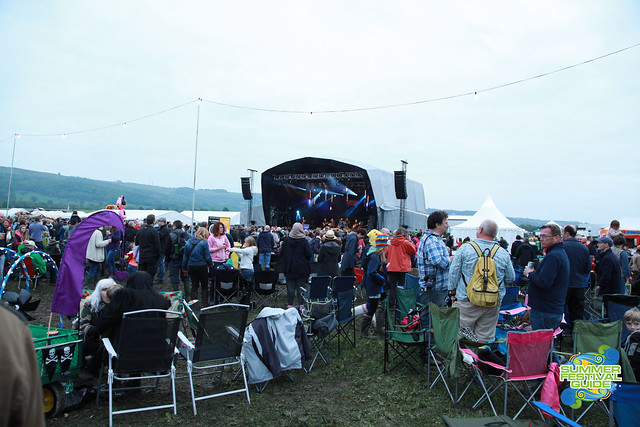 The ‘big top’ tent seemed to be where Wychwood had scheduled the more underground acts of this years festival. The first act I saw in this tent were an electronic outfit from Manchester called ‘No Ceremony’. A 3 piece band I would love to experience again. From ambient guitar washes to four-to-the-floor AKAI sampler breaks in an instant, they were a great band to ease yourself into this festival and to show the crowds that the ‘big top’ tent was the place to be. I later went on to watch the amazing Bipolar Sunshine on the same stage. A band who would be at Parklife festival next weekend, to give me a second helping of after summer tune after summer tune.

The big top was also the venue for my stand out highlight of this entire festival – Wolf Alice. They were mesmerising from start to finish – with lead singer Ellie Rowsell’s unique vocals haunting you to the bone one minute, before hitting you right between the eyes the next.

The first headline band of the weekend was The Stranglers. They took to the stage, each member dressed entirely in black and I had all sorts of comments running through my head – things like them being ‘shadows of what they used to be’ and all that rubbish, but they soon blew all of my ignorant negativity out of the water. Smashing out hits like ‘Golden Brown’ and ‘Peaches’ it was great to see them genuinely still loving every minute of doing so, even after being together all of these years. 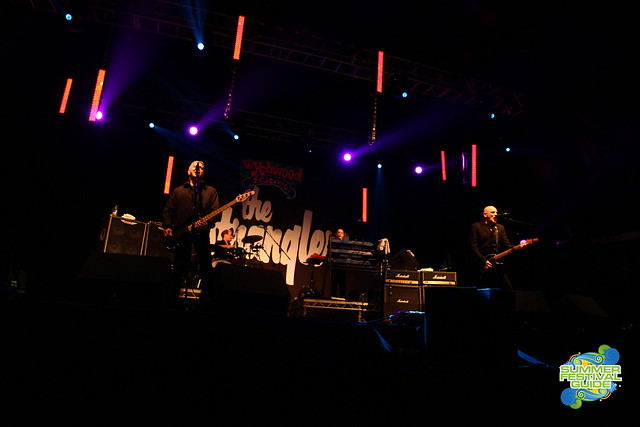 Some of the big names on Saturday’s bill I found a little disappointing. It may have just been in comparison to the mind blowing Newton Faulkner and his unexplainable rhythmic guitar magic but Reef, a band who I listened to a lot in my teenage years (and genuinely really like) just didn’t seem comfortable amongst the somewhat tamer bands on this years bill. I’m sure in a different setting, seeing them blasting out ‘place your hands’ and ‘naked’ would have had me bouncing around like I was 16 again, but not here surrounded by a crowd predominantly sporting headline band ‘Levellers’ t-shirts. When they finally took to the stage, the ex-glastonbury-main-stagers worked through their back catalogue with songs such as ‘One Way’ with their signature folk/punk rock influenced stylings.

The final headline band on Sunday was Bob Geldof’s own Boomtown Rats. They took to the stage with an energy from way before their current years, with Geldof commanding the crowd like it was second nature to him. They sounded fantastic, belting out ‘I don’t like mondays’ right in the middle of their 16 song set list, which came to a head with their self titled ‘Boomtown Rats’ to bring this fun-filled family festival to an end. 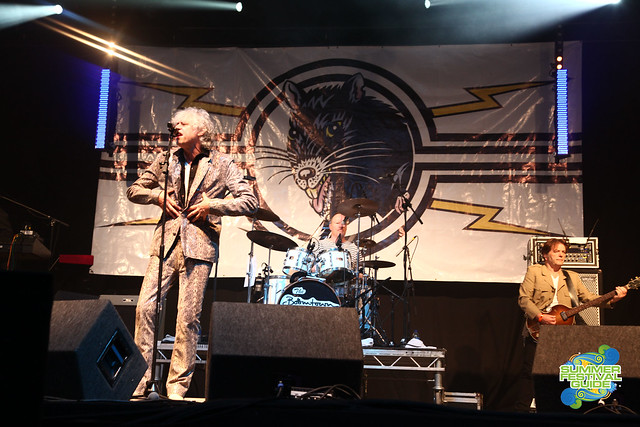 It was slightly strange filtering out on the Sunday night, amongst crowds of tired toddlers and drunk mums but I had really enjoyed my weekend at this quirky little festival in Cheltenham. Now to wash down those wellies ready for Festival number 2 next weekend ;)