LOTF is your typical local festival and the title of the festival explains it all, you lounge on Merton farm and enjoy great music!  So much so, there were sofas dotted around the farm for festival fans to relax and enjoy the atmosphere.  As well as this, a variety of street food stalls from Indian, Mexican, Thai and even local Merton burgers from the farm were available.  Not only was there music to enjoy over five stages, there was also a family funfair and craft stalls where  sewing classes and craft classes were available should you wish to partake.

To kick Friday off, the line-up included, amongst others Coco and The Butterfields, who gave a quirky performance with their mix of hip-hop and folk sound; Beans on Toast, who sings about sex, drugs and politics… nevertheless, you cannot ignore the man’s witty song writing abilities which had the crowd both laughing and singing along at the same time and Lucy Rose who gave a chilled out performance, which captivated the audience and certainly had everyone excited for Friday’s headliner.

Whilst waiting for Seasick Steve to arrive on stage the crowd were surprised suddenly by a flash mob style brass band who started playing amongst them.  The band played contemporary hits, with their own twist.  They made several appearances over the weekend popping up all over the festival in various places to play their set to the festival go-ers. 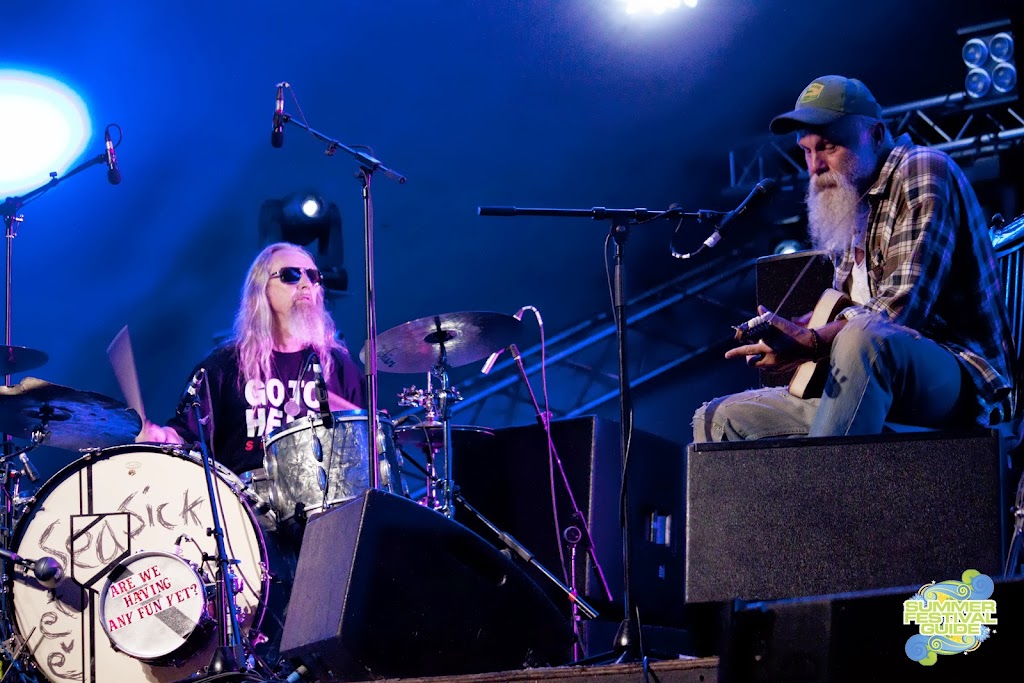 Seasick Steve was the first headliner to perform on the main stage at LOFT.  Performing with his many customised guitars and accompanied by his drummer, he gave an intimate and relaxed performance.  His set included hits ‘Self-Sufficient Man’, ‘Don’t Know Why She Loves Me But She Do’ and ‘Started Out With Nothin’, which rounded off a great first day on the main stage.

However the festival still carried on until the early hours of the morning, so I checked out DJ legend David Rodigan’s performance in the Hoe Down tent.  The tent was packed with people of all ages raving out to Rodigan’s selection of Reggae and Dancehall hits.

Saturday arrived and with it euphoric indie band, Eliza and The Bear, Tribes who rocked out the main stage, Willy Moon who gave a classy performance, which involved his hit ‘Yeah Yeah’, which most people would recognise from the Apple iPod advert.  By the time Man Like Me took to the stage, the heavens opened and Lounge on the Farm was flooded with torrential down pour and thunderstorms.  However this didn’t stop the crowd enjoying Man like Me’s energetic performance.

Although the wellies had to come out, by the time Jessie Ware graced the stage the rain eventually stopped, which topped off her performance.  The up and coming star sang all her hits from her debut album ‘Devotion’ including ‘Wildest Moments’, ‘Imagine It Was Us’ and ‘If You’re Never Gonna Move’.  Ware mentioned that LOTF was the first festival that she has headlined, with this in mind, I though she gave an excellent performance and was one of the highlights of the whole weekend. 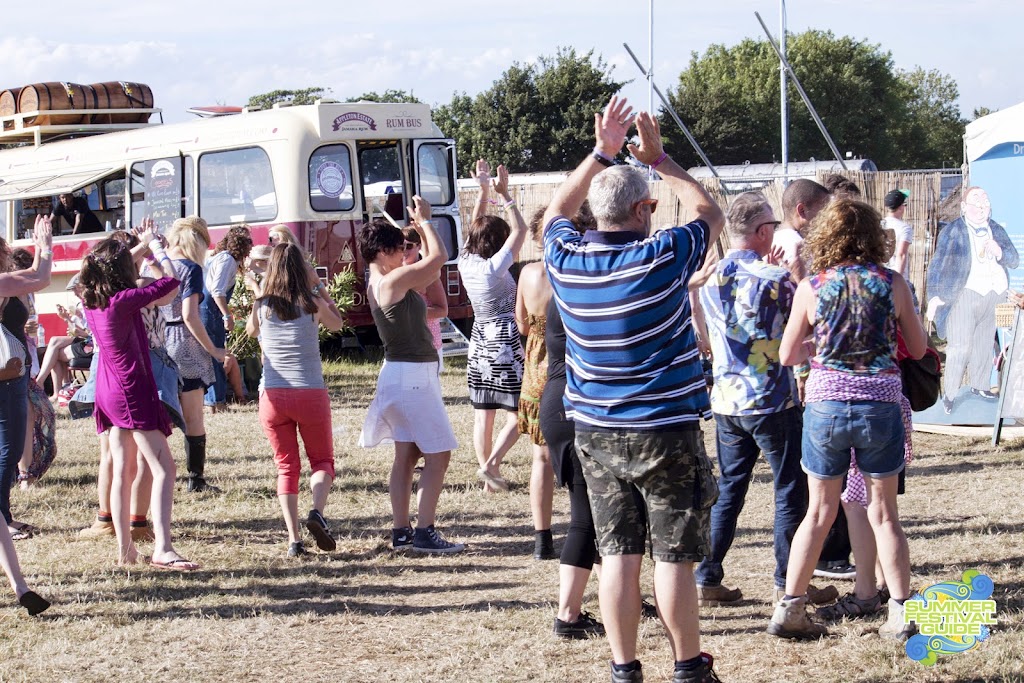 After Jessie Ware’s performance and for a change of scenery I checked out the Boom and Bang Circus feat. Kitty Bang Bang.  The show consisted of eccentric and show-stopping acts, including burlesque dancing, comedy acts and fire-eaters to name a few.  It certainly was a different style of entertainment to see at a festival, but nevertheless extremely entertaining.

The last day of the festival arrived all too quickly and I must admit, I was a little sad by this point but excited at the same time as the last day consisted of a few musical legends.  The day’s line-up included indie/rock band Siblings, Art Ferguson’s Big Blues Band, who gave an amazing show that had the crowd dancing merrily, Reggae legends, Aswad who gave a jammin’ performance and Dub Pistols, a lively show that had the crowd jumping and dancing throughout their entire set.

Soul II Soul feat. Caron Wheeler closed the festival.  Despite the late start, the group gave a performance worthy of their closing spot and rounded off the end of the festival nicely.  Their set including their renowned hits ‘Keep on Movin’ and ‘Back to Life’ which had the older members of crowd dancing and singing along to their heart’s content.

It was hard to fault LOTF, it has the whole package for a small festival.  I particularly liked the real local festival vibe, which some big festivals sometimes lack due to their size and the size of the attending crowd.  Despite this year’s headliners not being as ‘renowned’ as the festival’s past headliners (Ellie Goulding, Emelie Sande, The Streets), I still feel the headliners this year gave top-notch performances all round and were worthy of their spots.  The only criticism I could possibly give the festival, is the distance between the main stage and the crowd was unnecessarily wide, so much so Jessie Ware and Seasick Steve to name a few even complained at how far away they were from the crowd.  This almost defeated the point of the intimate feel small festivals are meant to give, so let’s hope this is an improvement that is made for LOTF 2014!

For images of Lounge on the Farm 2013 please click here.