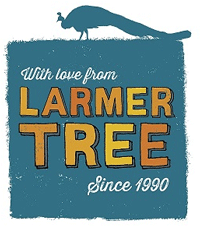 Situated in the Rushmore Estate in Cranborne Chase (Dorset), Larmer Tree Gardens Originally an Ancient Hunting ground comes back this year for another wondrous long weekend. This festival actually starts on Wednesday night and goes all the way through to Sunday evening. Main stage and garden acts play each night to give the quirky mix of young and old crowds an excitement they wont forget.

Larmer Tree has four main areas to go to watch live performances this year the first is of course stunning main stage and included with it the garden stage which is a real gem in its own right. The stage is comprised of a huge wooden slatted painted muriel which is shaped like archway.  The artists play within the arch to a beautiful backdrop. The Second stage is the BigTop where you can find activities like dancing tutorials like Zumba, Flamenco Dance, Bollywood Dance as well as amazing drum and percussion lessons using all sorts of drum types and woodwind instruments. The Arc is Larmer Tree’s third stage and hosts live music from names like Alice Jemima who is known to BBC Radio 1s introducing stage and the well known show hosted by Rob Da Bank. Along side Alice names like Blair Dunlop who as well as a well regarded Folk singer also started in the Tim Burton version of ‘Charlie and the Chocolate Factory’ as the young Willy Wonker. Finally the fourth stage bringing a social aspect as well as a musical theme to the Larmer Tree ‘s gathering big comedy characters like Alister McGowen best known for his amazing impressions and BBC show ‘The Big Impression’ Dylan Moran and the classic one-liner grouch that is Rich Hall best know for their performances on ‘Mock the Week’ and ‘8 out of 10 cats’ 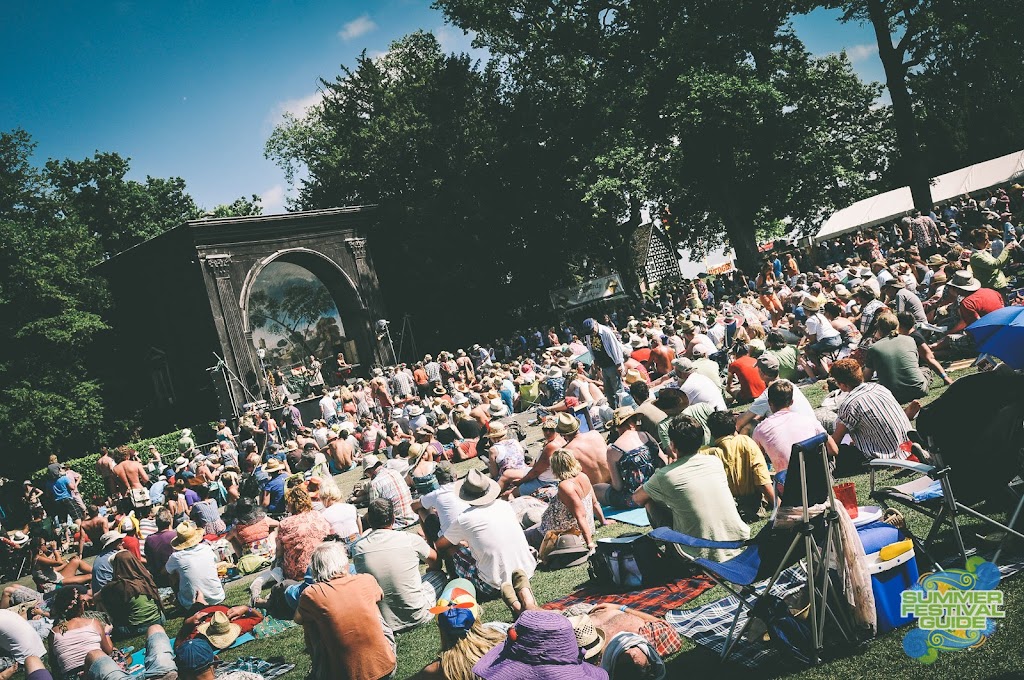 This small but very beautiful festival is well known due to the opening night held in previous years by Jools Holland. This year however the great Van Morrison brought his mix of Pop, Blues and Folk to the main stage and Gardens at Larmer Tree. Van Morrison also teamed up with his daughter Shana Morrison to sing ‘God Shines His Light’ in the tranquil surroundings of this truly idyllic place. Evenings at Larmer Tree are a sight to behold and the forest they have created for the younger crowds are lit by hundreds of lights  along with electronic noises of forest dwelling creatures scurrying around the trees . its like you would imagine yourself in the 1965 book Alice and Wonderland, with so many people dressing up with hats and outrageous costumes you would never believe your so close to home.

The festival has a very broad and mixed age group ranging from very young 3-10yrs all the way up, with so many different activities for all age groups Larmer Tree caters for all. Adults have their own Adult only craft classes to go and spend time chatting to others and enjoying a fine cup of tea or coffee and a beautiful slice of freshly made cake. The young crowds have face painting tents and many different areas all packed with fun toys like Diablos, juggling balls, Hula Hoop and many more.

Dexys (Aka Dexys Midnight Runners) previously performed with Jools holland on his show in 2012 singing ‘Later’ This year performing on the Garden Stage at Larmer Tree. Dexys new wave rock and pop well known for their smash UK 80s hit ‘Come on Eileen’ and ‘Geno’ make them ideal for the crowds at Larmer Tree.

Festival prices for food and drink were similar to that of most festivals 4-7 pounds for a Burger or dish from one of the many stalls or vans located in the main field. Drinks were around the 2-4  pounds mark for Water bottles then Beer & Larger. There were however nicely positioned vans and shops selling camping accessories and vital food supplies on the outer areas of the festival for those camping in need of forgotten and well used supplies like loo roll and milk.

Imelda May the Dublin-born rockabilly singer also performed with Jools Holland on his show in 2008 success grew for this vivacious blues & Jazz queen,  voted Best female artist of the year in the Meteor  awards 2009. Imelda hit Saturdays performance hard at this years Larmer Tree, performing in previous years Larmer Tree was not the first time for Imelda. Performing songs from her most recent album ‘No Turning Back’ she always packs a punch. Imelda May is set to play in two weeks time with Bruce Springsteen back in Kilkenny, Ireland

Sunday bought with it much of the same great vibes as the rest of the weekend with performances from KT Tunstall and Bellowhead the evening was set to be a mix of great vocals and instrumentals from the the classics like ‘Black Horse & The Cherry Tree’ from the Larmer Tree favorite KT Tunstall and Bellowhead’s amazing mix brass and string instruments ranging from violin to Saxophone. Energetic as always songs like 10,000 Miles Away from their acclaimed best selling 2010 album Hedonism hit the Main Stage crowds of kids being lifted above to their parents shoulders to get a better view of this dynamic set which could be heard playing all over the festival. 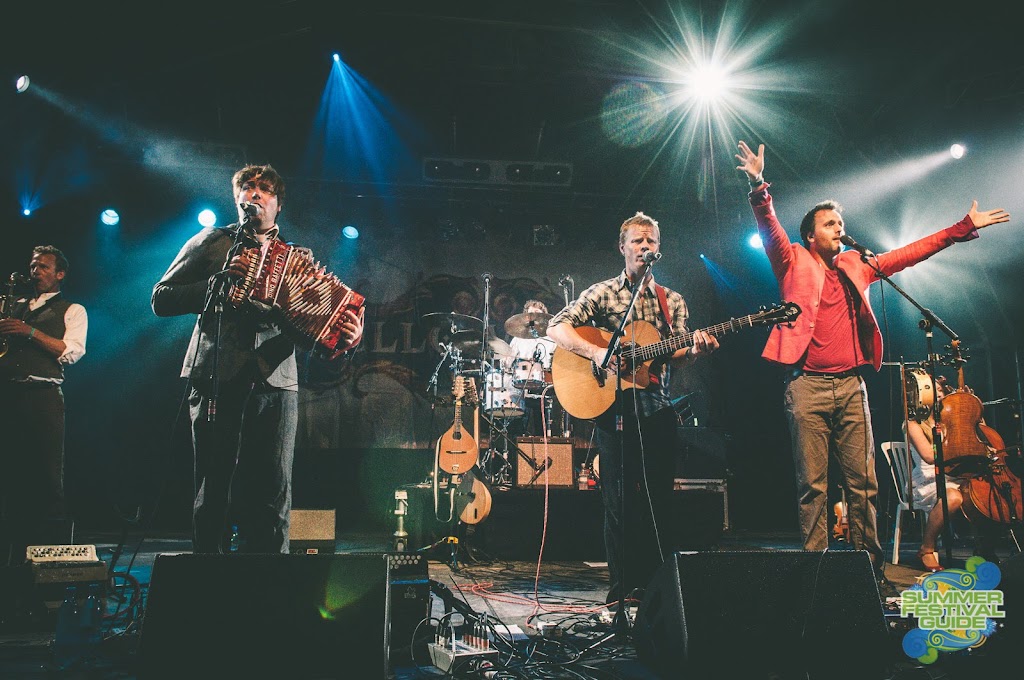 Overall Larmer tree is a really impressive small festival it holds some really charming and quirky events and sights to see perfect for kids and families as well as adults and teens if your looking for a great get away festival that isn’t too hard on your body with walking and carrying camping equipment this is the one for you. Its also great as an introduction to festival life and what a festival can be like perfect for a first timer or for those who are tired of some of the bigger events round the UK Relaxing in this perfect setting watching the sun set around the garden stage asleep in the sun surrounded by the fruits of the summer is the ultimate way to fill your days. I hope to be heading out to Larmer Tree again next year.