It’s another August Bank holiday weekend which means that it’s time for another installment of London’s infamous electronic music festival, South West Four, or as it is more commonly known as SW4.

Saturday boosted a huge lineup including headliners Chase & Status on the main stage as well as Knife Party, Erick Morillo, Paul Van Dyk and more!  With a sold out 25,000 in attendance, this was bound to be another great festival for the Lock n Load crew.  We were looking forward to a day of good tunes, a great crowd and sore feet.

As we enter the Clapham Common grounds, the sun was shining and the masses were coming in their droves.  We headed to the main stage to catch Mark Knight who was providing a driving house set typical of the Toolroom Knights head honcho.  Minutes into his set the loud clapping sound of thunder and flashes of lighting drew the crowds attention to the skies which turned dark.  Moments later a torrential downpour followed, lasting around 30 minutes or so.  Many were equipped with willies, brollies, jackets and ponchos to fight off the rain and those that were not braved the heavy downpour whilst the ground began to resemble something of a Glastonbury like mud-fest. 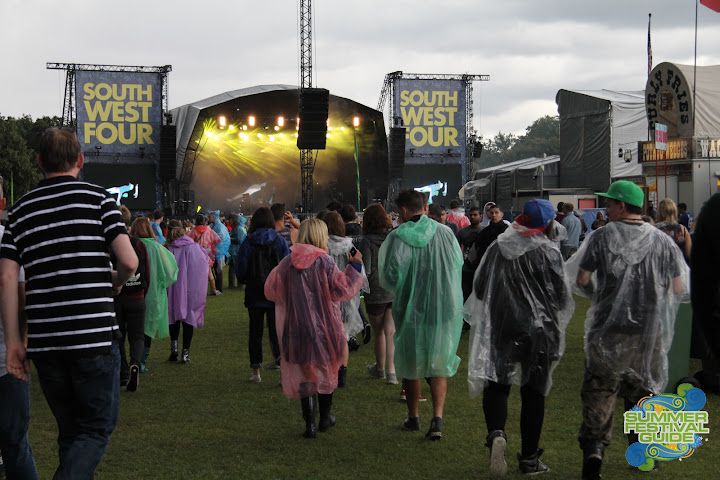 Be it rain or shine, over in the Evolution tent, no one seemed to care as John O Callaghan, Aly & Fila and Markus Schulz brought their typical melodic and driving trance to a packed out tent before headlining Paul Van Dyk arrived with a spectacular stage setup complete with fire and CO2 cannons.  With trance making a massive come back this year it was great to see the Evolution arena packed right up till the end of PVD’s emphatic set. 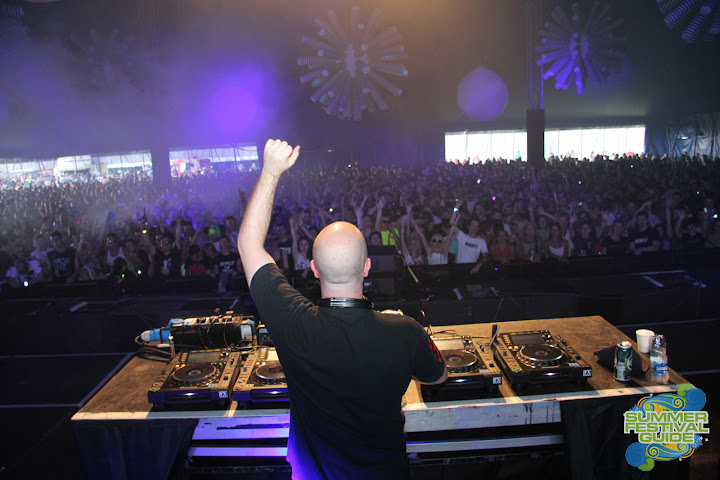 Headliners Chase & Status delivered another beat banging set with MC Rage controlling the crowd with the mic in hand.  With all other arena’s closing at 9pm the main arena packed with thousands bopping their heads up and down as Saul (Chase) and Will (Status) brought their full production to London’s Clapham Common.  Opening with ‘No Problem’, the lads kept the majority of the crowd around for the length of their set.

Apart from the weather, this year’s SW4 has lived up to expectations and resembled years of past.  Sticking to the same tried and tested formula of bringing top notch electronic music artists to the grounds of the common has proved a winner.  I may have ended up back at home with my shoes completely ruined by the mud but I didn't really care.  The music, the crowd and the atmosphere was as good as any other year I have been to SW4.  We look forward to seeing who will grace the stages at next years SW4. 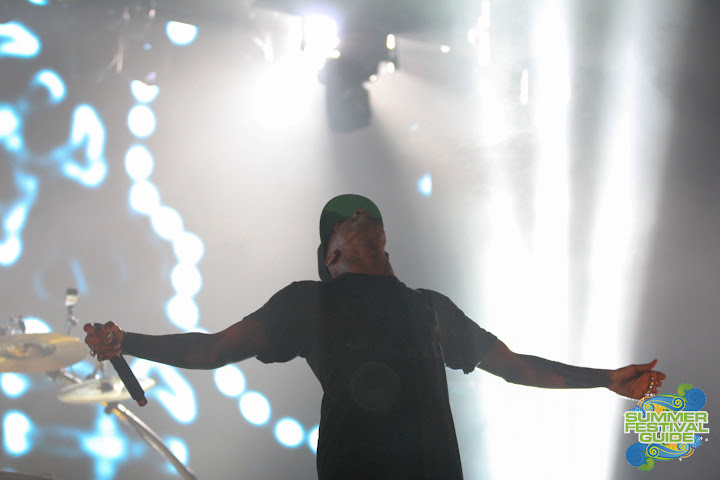